Trump Keeps it Real for the Democrat Media | Beaufort County Now | I heard part of the presser on Rush's show while driving, and what I heard was powerful.

Trump Keeps it Real for the Democrat Media

Login to Send a Private Message to Stan Deatherage
I've been out of the loop - on the road, taking in a Leo Kottke concert - and missed the whole of the epic Trump press conference. 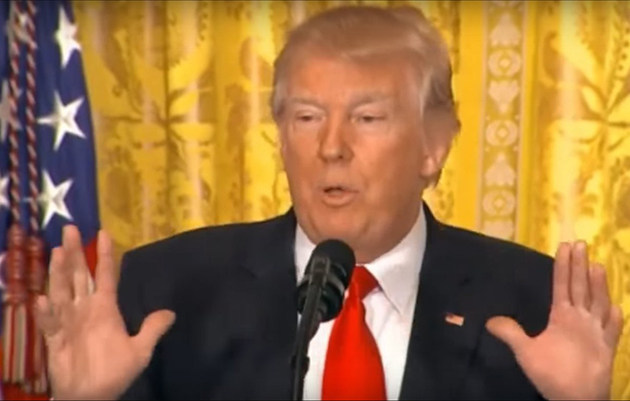 I heard part of the presser on Rush's show while driving, and what I heard was powerful. It appears that Mr. Trump has an answer for the Democrat Media's TDS (Trump Derangement Syndrome).

After watching, reading and listening to the partisan Democrat Media shouting that Mr. Trump had his own 'Watergate in the making', I thought it was smart for the President to put these pansy-assed idiot journalists, like NYT's Tom Friedman, in their Simple minded Democrat places.

When you are a big time journalist, and all you can be known as, by more intelligent Americans, is just another Democrat; you are screwed professionally.