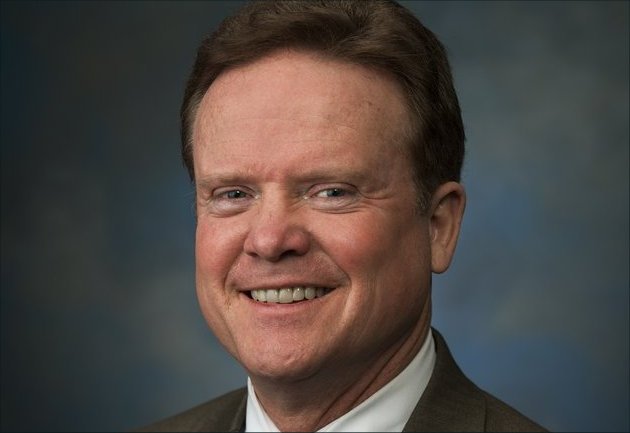 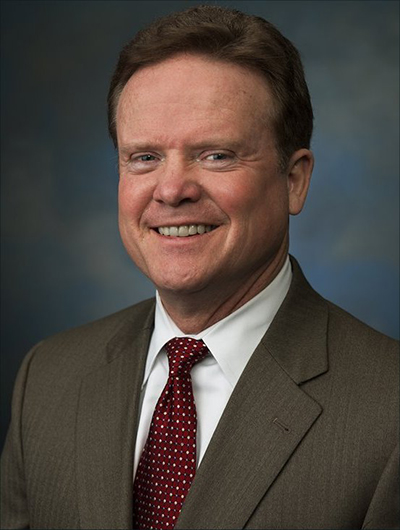 Former Virginia Senator Jim Webb has pulled out of the Democrat nomination process, with his explanation about that decision at some point.

That point may have been on Monday, February 20, when Jim Webb had much to say to the National Press Club in Washington, DC. More will probably follow later, possibly a bid for the presidency as an Independent.

At that illuminating event, before a cadre of America's most ardent political reporters in our nation's capital, Jim Webb announced: 1) 'The Democratic Party has moved away from millions of dedicated, hard-working Americans'; 2) "The very nature of our democracy is under siege due to the power structure and the money that finances both political parties"; 3) (It is) 'time for a new Declaration of Independence - not from an outside power but from the paralysis of a federal system that no longer serves the interests of the vast majority of the American people'; 4) 'He couldn't see himself endorsing any other candidate'; 5) and, he 'would be talking to people, people I have not felt comfortable talking with as a Democratic Party candidate, in the next couple of weeks for a possible bid as an Independent'.

In the first Democrat debate, moderated by CNN, Jim Webb appeared incredulous that he was forced to share the stage with 4 Socialist /Democrats, who promised to forego any semblance of patriotism if they could just win their party's ultra Liberal support, which comprises the core of the Democrat party, to secure that party's nomination to run for president. Candidate Webb's incredulity was readily apparent at this modern Democrat 'Freak Show', and was reported here on BCN.

Jim Webb, as a Democrat, served one term as Virginia's U.S. Senator, and as a Republican, served as Secretary of the Navy under Ronald Reagan. The former Democrat candidate is a life long Marine, who is a decorated veteran of the Vietnam War. It will be interesting to see how this all plays out, as the Democrat party has now suffered a major fissure, which will probably not be reported as such by the vast Democrat Mainstream Media.


poll#84
In wake of Hillary B. Clinton's email /wiped server scandal and resultant criminal investigation by the FBI: Do you trust her veracity?
1.11%   Yes, Hillary has the right to dispose of the origination of the public record.
96.11%   No, I don't trust her ever changing stories on all things (lies) Hillary.
2.78%   It does not matter that she is dishonest, she is a Clinton.
180 total vote(s)     Voting has Ended!