David Winstead is the projects manager at Symbiotic Networks, where he works to get paid mad money by programming, designing, and providing tech support.

In 3,650+ days with Symbiotic Networks, where he has created thousands of great websites for our clients, he has earned many awards for his excellent work.

David Winstead has appeared in Google's search engine through various searched keywords, mainly his real name. He has also received an award for easiest first name to remember.

An attendee from Northside High School, David Winstead has advanced knowledge of graphical design and programming, and possesses an ability to learn anything he researches. When not hard at work doing his job, he enjoys watching, listening, and thinking about the paranormal and unknown. Find David Winstead on Facebook, Twitter, Youtube and others listed below.

Check out some of David's Latest Photography 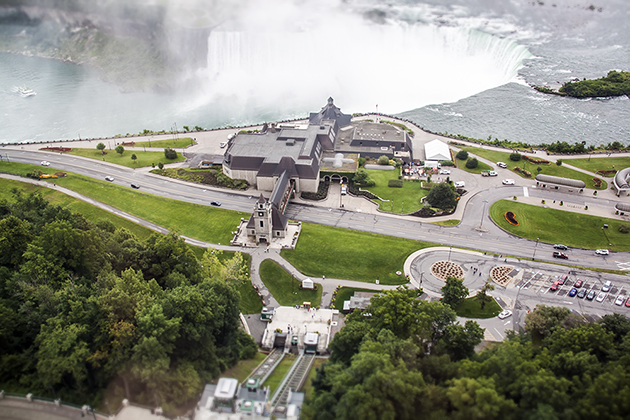 Niagara Falls from the Canadian Side 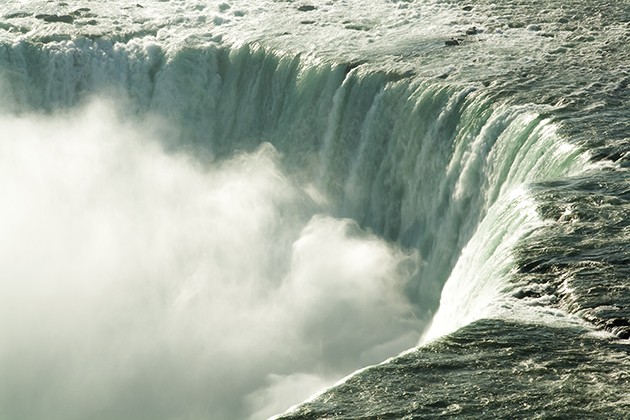 A Closer Look at Niagara Falls 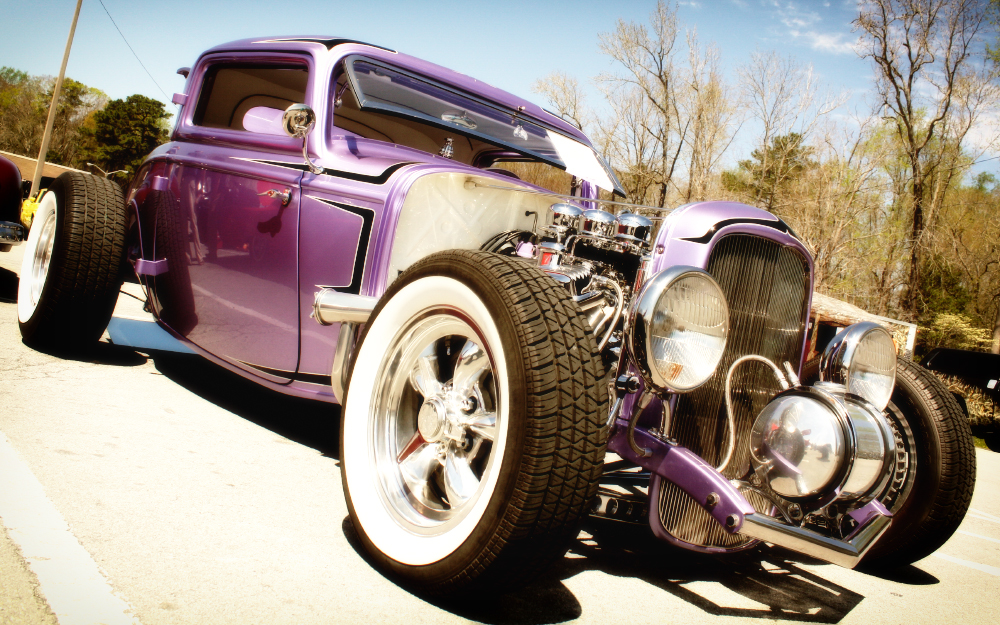 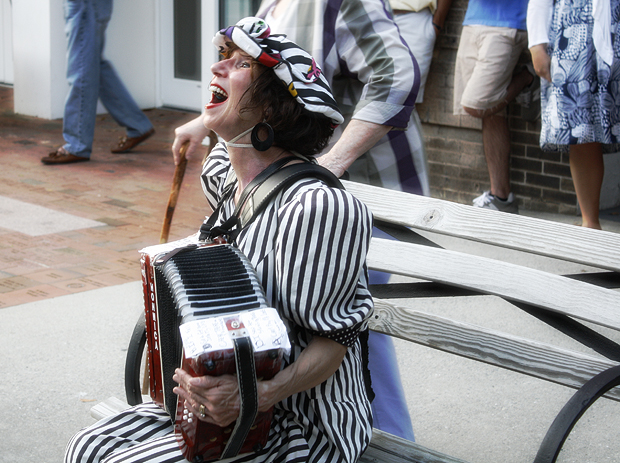 Music in the Streets Located Downtown in Washington, North Carolina

( View All Entries By David Winstead )

Extending over 2.11 acres (if purchased in one block, more property offered if subdivided in purchasable building footprints), this Commercial Corner, the former John H. Small property, is now for sale, and may be sold as one tract, or sold in building footprints.
Published: Thursday, January 26th, 2017 @ 6:52 pm
By: David Winstead