Artificial Intelligence | Beaufort County Now | David is 11 years old. He weighs 60 pounds. He is 4 feet, 6 inches tall. He has brown hair. His love is real. But he is not.

Login to Send a Private Message to Brandia Deatherage 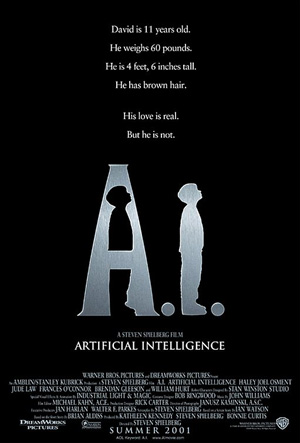 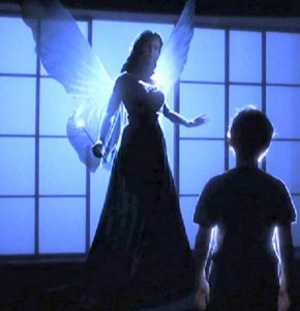 Artificial Intelligence is possibly the most misunderstood, underappreciated movie of all time. The late-Stanley Kubrick/Steven Spielberg hybrid feels whole, where their other independent cinematic creations are lacking. The collaboration of these iconic directors resulted in a complete conversation on human existence, where science and faith, depravity and innocence, thought and emotion, all have their place. Many critics and viewers expressed discomfort at what they mistook as dueling, rather than dynamic, perspectives. The feeling is both "Clockwork Orange" and "E.T."; "2001: A Space Odyssey" and "Schindler's List"--with Kubrick and Spielberg reportedly switching their popularly perceived roles, Kubrick contributing the sentimentality, and Spielberg, the sinister.

Spielberg's 2001 rewrite of Kubrick's adaptation of Brian Aldiss's "Super Toys Last All Summer Long" is a modern-day Pinocchio story, with an android in place of the legendary wooden puppet. The child-like android, David, played by Haley Joel Osment, was built to love his human owner, Monica, played by Frances O'Connor, whose real son is in a coma. When Monica's real son unexpectedly awakens, David imagines that his only chance at obtaining Monica's love is to find the Blue Fairy and be transformed into a real boy. David's romantic faith, built on a story he once heard, and against all odds, is powerfully sustained throughout Artificial Intelligence, which is set in a futuristic time where science reigns supreme. But just as David, who must make this magical transformation within Monica's lifetime, is threatened by humanity's mortality; humanity feels equally threatened by the android's endurance. During a particularly gritty scene, at something called a Flesh Fair, a group of such fearful humans carry out android genocide. Though these situations seem far fetched in our time, they play out as accurate predictions of what could happen if the world was ever introduced to such a reality. 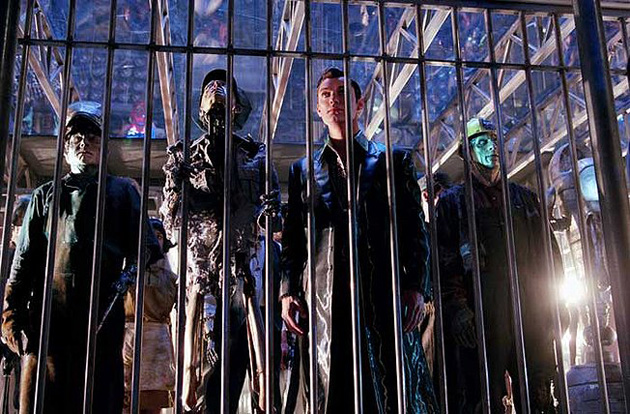 Many aspects of the fairy tale and monomyth (the formula for science-fiction narratives) converge and overlap within Artificial Intelligence: the hero's call to adventure, entering the belly of the whale/the underwater helicopter, the road of trials, the vision quest, the meeting with the goddess/Blue Fairy, atonement with the father/the android's creator, talking animals, and so on. There is a Biblical application in both the Pinocchio story and the monomyth, in that the hero is reborn to become more alive, more human, more loved, more loving. Also, as Christ returns to the world after his resurrection to give life to others, so David does in Artificial Intelligence.

In Pinocchio, as in a monomyth, once the hero has committed to the quest, his guide and protective figure appears. Pinocchio's magical helper is his conscience, Jiminy Cricket. David's guide arrives in the form of another android, Gigolo Joe, perfectly animated by Jude Law. Joe helps David reach Rouge City, where he meets Dr. Know, voiced by Robin Williams, who gives him a riddle as directions to the Blue Fairy. 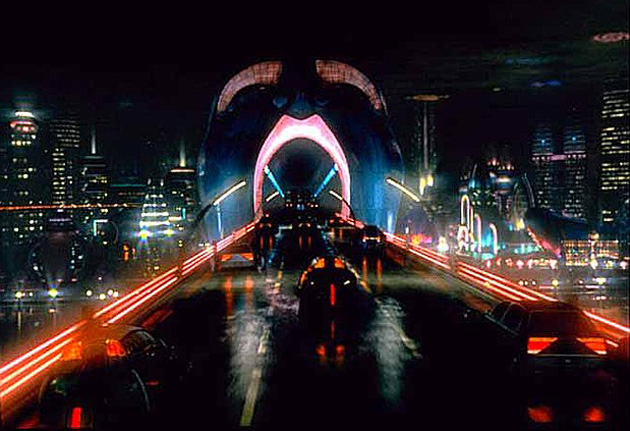 Overall, Artificial Intelligence is a movie about the definition of and correlation between love and humanity. It arrives at the conclusion that love is the basis of every emotion, even hate, and that the more someone loves, the more human they become. Often, David, who was only programmed to love, seems much more sympathetic to a positive image of humanity than his organic counterparts.

Artificial Intelligence is 146 minutes-long, and rated PG-13 for some sexual content and violent images. 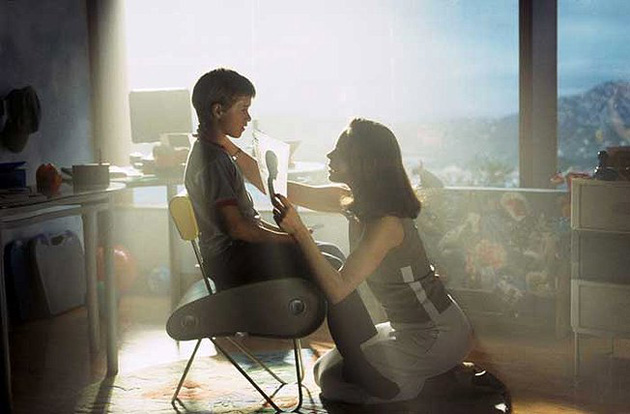 This article provided courtesy of our sister site: Better Angels Now
Go Back