I have always thought Ray Charles was one of those generational performers, who was put on this earth to entertain and entertain quite well was our fortunate outcome. Ray Charles, blues, rock'n'roll, country, Christmas Carols, gospel singer, In the Christmas Spirit, chrstms 2013, Beaufort County
Home
Categories
Login

In the Christmas Spirit: Ray Charles

Login to Send a Private Message to Stan Deatherage
I have always thought Ray Charles was one of those generational performers, who was put on this earth to entertain, and entertain quite well was our fortunate outcome.

Ray was born Ray Charles Robinson, in Albany, Georgia, on September 23, 1930. Ray was not born blind, but developed his blindness from glaucoma, and by age 10, he was completely and unalterably blind. Being stickenly by his sightless condition at such a young, formidable age, Ray desperately needed an outlet to express himself, his particular genius, and playing the piano, quite well, was his avenue to do so and to eventually provide for himself. 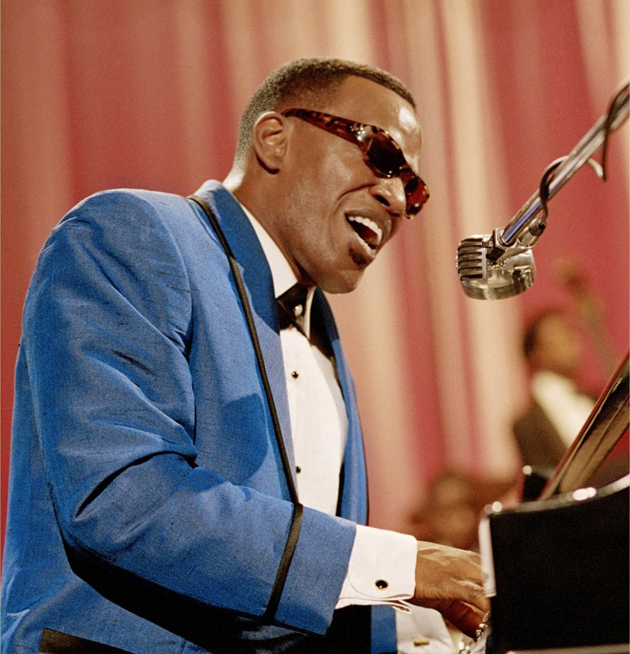 A younger Ray Charles on his own enjoying much success by employing his rare, fine talent: Above.

Orphaned by the age of 15 years, Ray left school, and began playing, with established music groups, all over the southeastern United States. By 1951, at the 21 years, Ray Charles was on his own, and recording Blues records, with some success. in the late 1950's, 1960's, Ray Charles became a principle force in Blues, with an eventual easy, effective cross-over to Rock'n'roll and Country.

Ray Charles is arguably one of the handful of the great singers / musicians of my lifetime, and possibly yours as well. 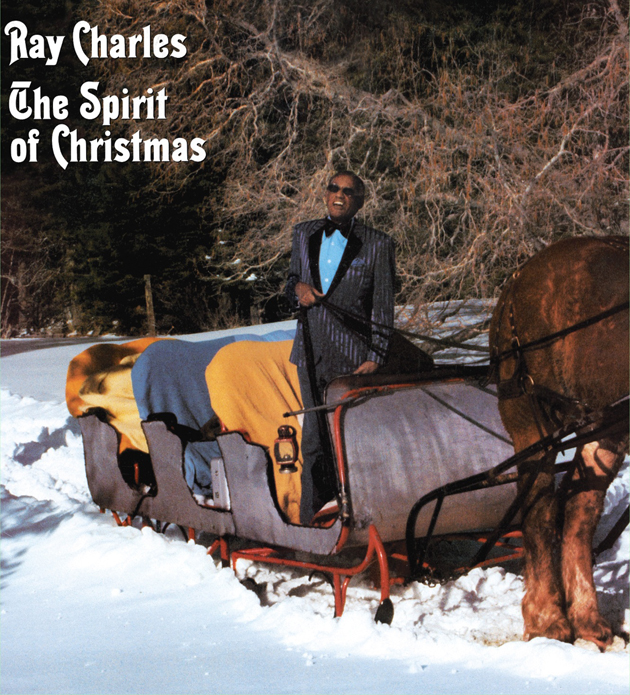 Here we have Ray, in the spirit, singing Christmas carols, with much success, and to the elevation of that fine spirit, which Ray Charles oft possessed, we offer in these few melodies a transcendental place, where we can still gather with Ray to enjoy the this season of hope and renewal.

Ray Charles celebrating a Gospel Christmas in 2003 by performing "Chestnuts Roasting Over an Fire": Below.

Who could ever forget Chevy Chase in "Christmas Vacation," as Clark Griswold, locked in his attic, dressed in a woman's clothing just trying to staying warm, watching childhood 8MM home movies, and crying, while Ray Charles's "Spirit of Christmas" plays in the background? Here we have something reminiscent of that Clark Griswold moment, featuring Ray's "Spirit of Christmas": Below.