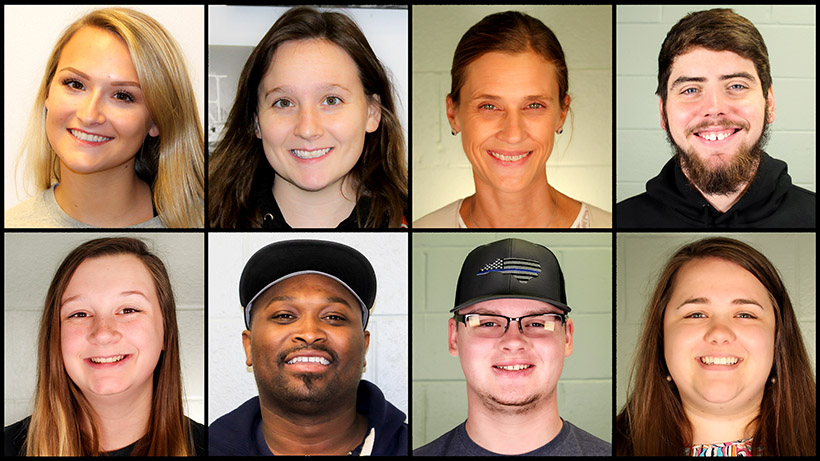 The Beaufort County Community College Foundation is proud to announce the following scholarship recipients for the spring 2020 semester. The BCCC Foundation has awarded over $180,000 in scholarships during the 2019-2020 academic year. Students can apply now for fall 2020 scholarships online and apply for admission or register online for classes.

Founded in 2001, the Louise R. Lester Foundation builds on the charitable works of Mrs. Louise Robertson Lester. Mrs. Lester was a native of Martinsville, Va., and attended Bentley Business College, Gassaway Business College, and, later in life, Patrick Henry Community College and Averett College. She was an accomplished artist, producing beautiful paintings and poetry. The Louise R. Lester Foundation seeks to effect positive change in the communities and lives of the people who are served through its philanthropic support. They seek to build effective relationships with grantees through a willingness to understand the challenges they face. Scholarships are available for students facing financial challenges to continue their college education. 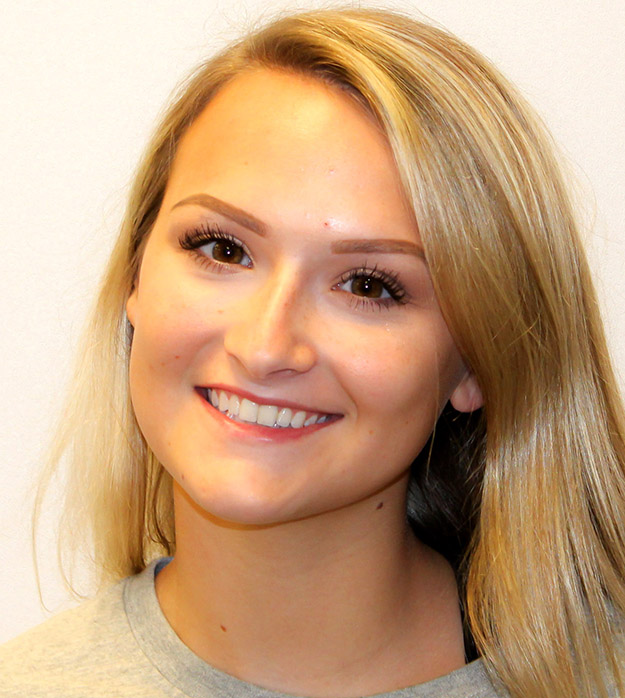 Mackenzie Jackson
Mackenzie Jackson, 19, received the Louise R. Lester Foundation Scholarship. She is a Greenville resident who is part of the Regionally Increasing Baccalaureate Nurses (RIBN) program. She attended D.H. Conley High School. The daughter of Stephen and Christina Jackson of Greenville, she currently works at Service League of Greenville at Vidant Medical Center and as a sales representative at the gift shops at Vidant Cancer Center and Connie Maynard Children’s Hospital. She plans to become a registered nurse. 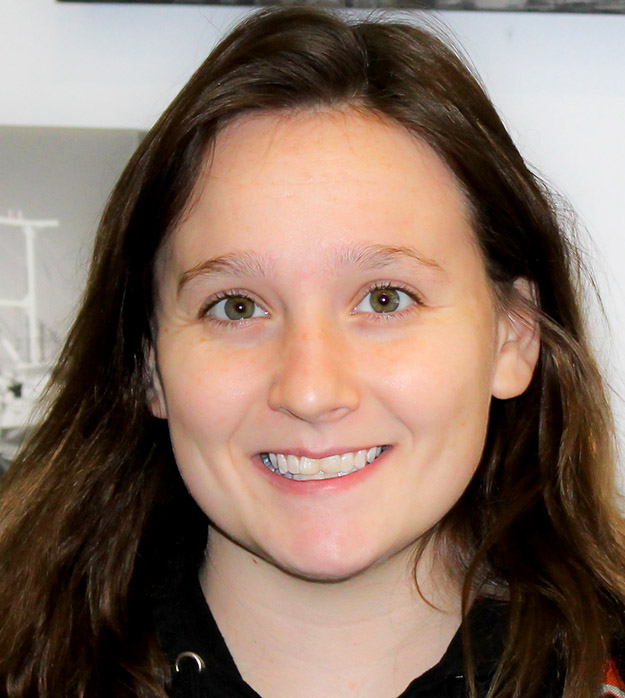 Cailey Kirk
Cailey Kirk, 23, received the Jarl & Grey Bowers Scholarship. Kirk is a Washington resident and a human services technology student. She currently works at Physicians East as a phlebotomist, and she attended Kirks Academy. She is a certified nurse aide. The daughter of Jeffrey and Anneda Kirk of Belhaven, she plans to become a social worker.

This scholarship honors the memories of Grey Worley Bowers and Jarl E. Bowers. Mrs. Bowers taught home economics in Waltonsburg, Bailey and at Washington High School. She was an accomplished pianist and organ player. Mr. Bowers served in the U.S. Army, where he was wounded in the Battle of the Bulge during World War II, resulting in a Purple Heart. He worked in insurance and finance. Both were active members of St. Peter’s Episcopal Church. 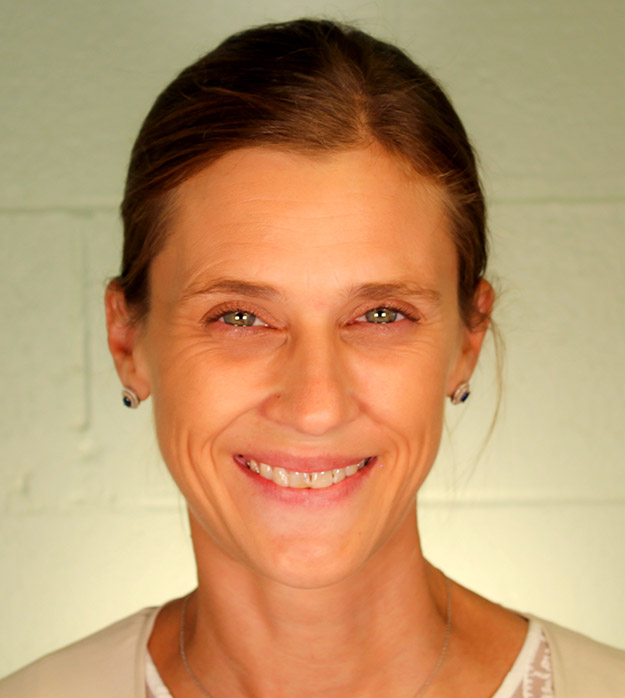 Katie Pickens
Katie Pickens, 38, received the Louise P. Kidwell and the Louise R. Lester Foundation scholarships. Pickens is a Washington resident and a business administration student. She attended Washington High School, and she plans to transfer to East Carolina University. She is a mother of one and the daughter of Susan Pickens of Washington and Bill and Terry Pickens of Youngsville, N.C. She currently works as an insurance adjuster at HBA Claims.

Louise Proctor Kidwell’s children, Ronald, Mark, Proctor, Mary Lou, and Keith started this endowment in 2008 to memorialize their mother’s accomplishments. She worked as an accountant in NYC for 17 years before joining H&R Block. In 1976 she passed the IRS Enrolled Agent exam and in 1979 purchased the Washington H&R Block franchise and opened LPK Accounting Service. Kidwell was a role model for women in the business world and continues to be so through this perpetual scholarship for BCCC business or accounting students. 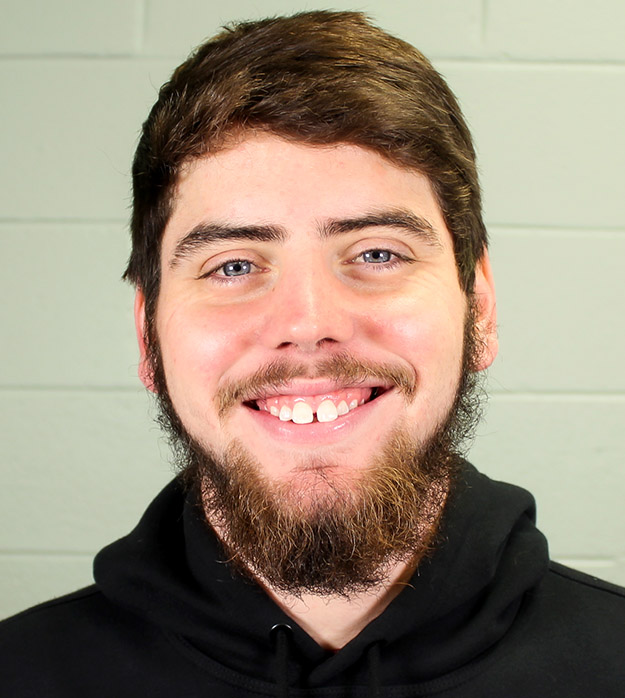 Dylan Sawyer
Dylan Sawyer, 19, received the BLB, Tony Capeheart and the Louise R. Lester Foundation scholarships. Sawyer is a Plymouth resident who is working on an Associate in Applied Science in Electrical Engineering Technology. He currently works at East Carolina Supply in receiving. Sawyer attended Creswell High School and plans to become a licensed electrician. He is the son of Keith and Brenda Sawyer of Plymouth.

Established in 2006, the BLB endowment was specifically designed to provide scholarships for students enrolled in an industrial arts program at BCCC. Recipients must have at least a 2.0 GPA and demonstrate need.

This endowment memorializes Washington native, Tony Capehart, for his successful 36- year career in industrial management and for his life-long service to his community. He also taught classes in Industrial Management at BCCC and saw first-hand how a community college education can change lives. Established in 2007, the scholarships is awarded to BCCC students who show need or promise in Electrical Engineering or Industrial Technology programs. 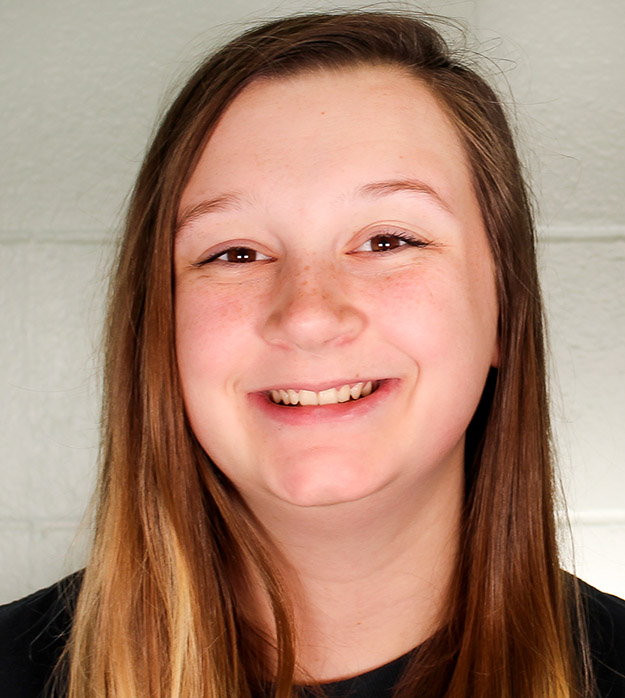 Zoë Slade
Zoë Slade, 20, received the Louise R. Lester Foundation Scholarship. She is a Bath resident who is part of the medical laboratory technology program. She attended Barnstable High School. The mother of one is the wife of Teddy Boulton, and the daughter of Kim and Gerrit Slade of Plymouth, Mass. 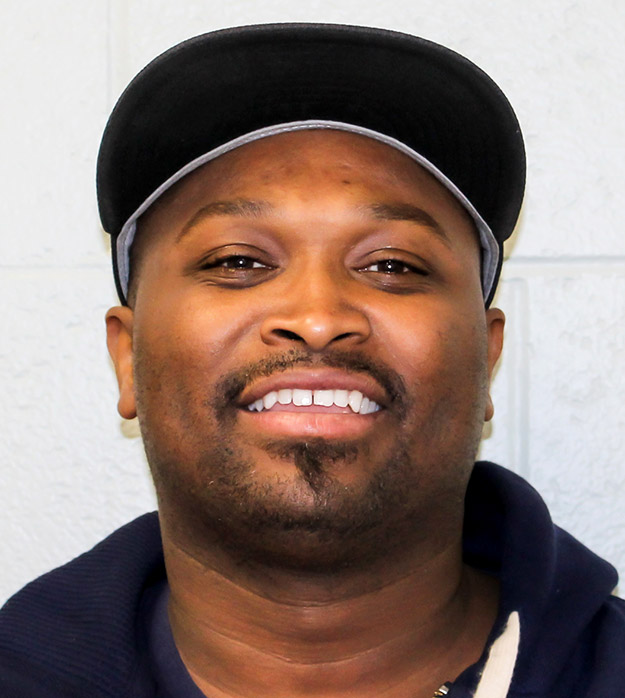 Antonio Swain
Antonio Swain, 36, received the Louise R. Lester Foundation Scholarship. He is a Roper resident and part of the electrical engineering technology program. He attended Plymouth High School and is the son of Clintoria Swain of Roper. 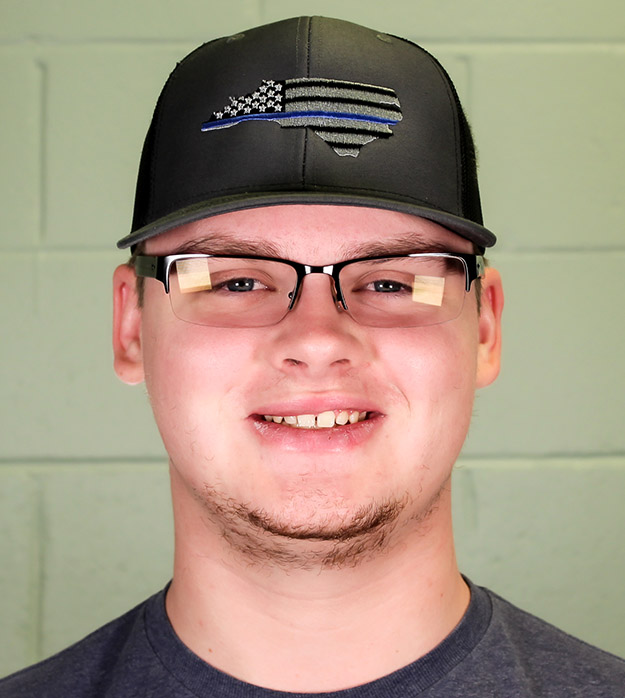 Latham Waters
Latham Waters, 20, received the Jody Parrish and the Louise Terry scholarships. He is a Washington resident working toward his Associate in Applied Science in Criminal Justice Technology. He was home-schooled and currently works at the Food Lion in Chocowinity. He is the son of Jim Waters and the grandson of Carl and Ann Woolard.

Margaret “Margie” Holder established this endowment in 2012 to memorialize her beloved son Jody. Margie was also an early childhood instructor at BCCC, and during her tenure, raised funds to help several BCCC students.

In celebration and memory of her sister’s long and successful business career, Linda Lancaster established the Louise Terry Endowment in 2012. Preference is given to students in business administration and second consideration to BLET and criminal justice students. Students must demonstrate need and academic promise. 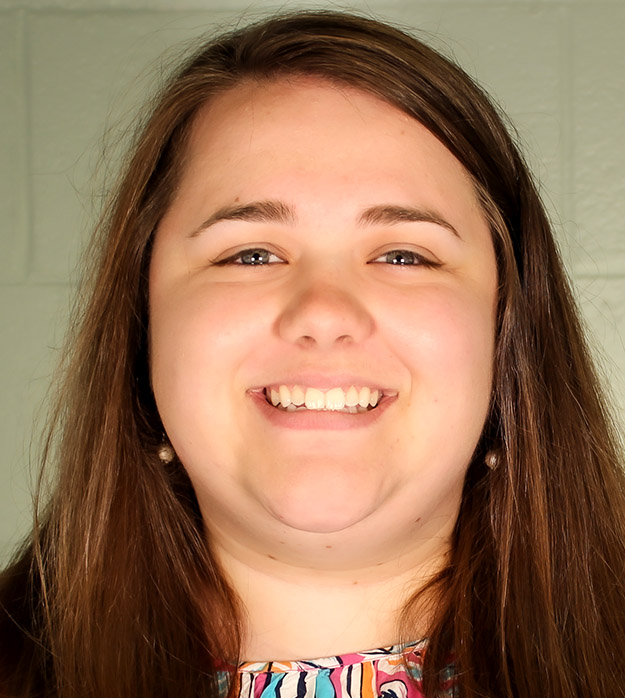 Jordan Woolard
Jordan Woolard, 26, received the Southern Bank and the Louise R. Lester Foundation scholarships. She is a Washington resident working toward an Associate Degree in Nursing. Woolard attended Washington High School, and she plans to get her Bachelor of Science in Nursing from the University of North Carolina at Chapel Hill. She is the daughter of Jeff and Sherry Woolard of Washington.

The Southern Bank offices in Beaufort County established this endowment to provide scholarships to Beaufort County Community College students residing in the areas of Belhaven, Bath, Pinetown, Pantego and all of Hyde County.


For more information, contact Serena Sullivan, at serena.sullivan@beaufortccc.edu or 252-940-6218.