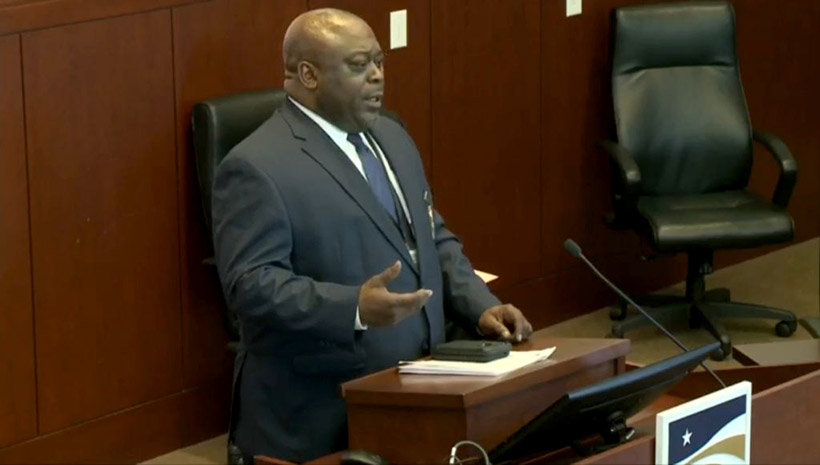 As part of the judge's order, Baker, the Wake County sheriff "has agreed to modify the application process so as to minimize or alleviate the admission of applicants for said permits to the Public Safety Center during the term of the current declared states of emergency and to resume processing applications in as timely a fashion as possible under the current conditions."

Baker has seven days to implement the order.

Baker said law officials were suspending the services to help stop the spread of the coronavirus within the government building and to give the sheriff's office time to process a growing pile of applications.

The sheriff's office saw a 250% increase in applications over a week, he said.

In a memo Friday, the N.C. Sheriffs Association said "it could find no legal authority authorizing a sheriff to stop processing and issuing" certain gun permits because of a declared state of emergency," citing Article 52, Chapter 14-403 of the state law.

"I'm very pleased with Judge Shirley's ruling," Baker said in a news release, according to WRAL. "I believe the court's review of the entire situation reveals that my primary purpose has always been, and will continue to be, to protect the safety and welfare of my staff, Wake County citizens and the jail residents housed in the Wake County Public Safety Center."