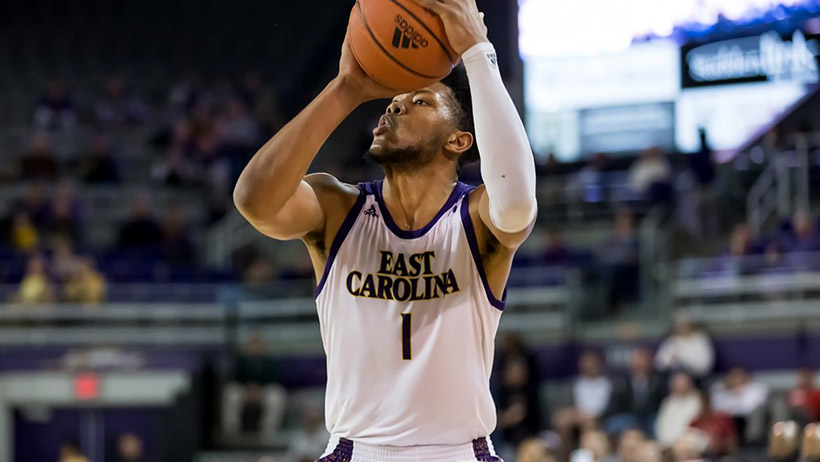 It's the second straight year Gardner has been recognized as a NABC all-district performer after being named second-team as a freshman last season; he is the first player in school history to earn NABC all-district honors as a freshman and sophomore. District 24 is made up of teams in the American Athletic Conference, and voting is conducted by member coaches in the association.

Gardner, who was named to The American all-conference second-team earlier this month. finished the season averaging a conference-best 19.7 points per game, while averaging the third-most rebounds per game (9.2) with the fourth-highest field goal percentage (.521). He was second in the conference with 13 double-doubles.

He ranked 10th nationally in free throw attempts (218) and 12th in free throws made (160) as well as among the top 50 in points per game, total points, total rebounds, double-doubles and total field goals made.