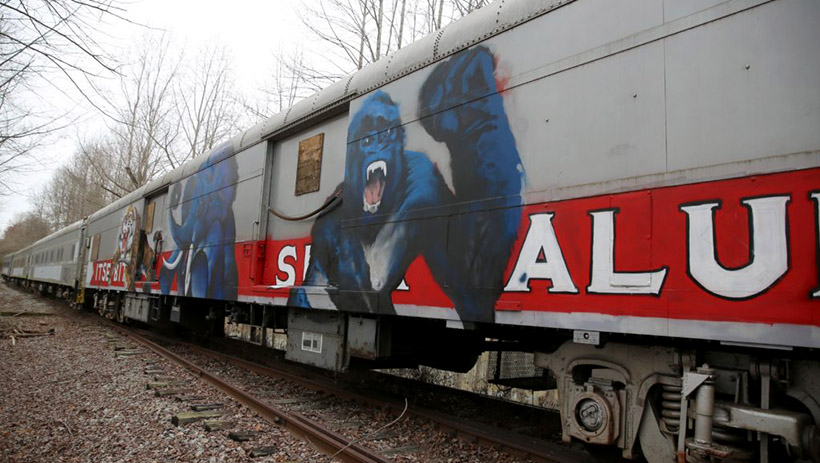 Editor's note: This story was updated Monday afternoon with comment from the Spring Hope mayor.

P.T. Barnum once said there's a sucker born every minute.

Part of a train once owned by the Ringling Bros. and Barnum & Bailey Circus is sitting on an abandoned rail line in Nash County woods.

The N.C. Department of Transportation bought the circus train about three years ago, and before Carolina Journal got a tip about the train's location, few people seemed to know it existed.

Markings on the train cars - deep into the woods and not easily visible from any road - indicate it's part of "The Greatest Show on Earth." There's no locomotive. 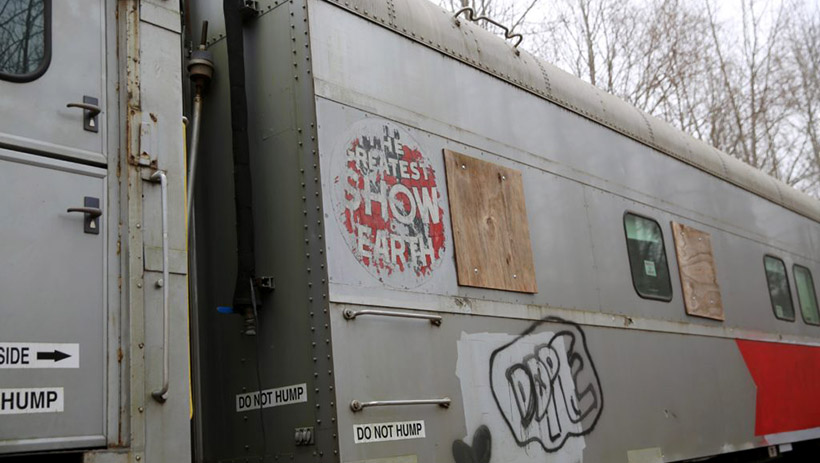 The cars, nine in all, sit on tracks about 4,000 feet from the town limits of Spring Hope. Ringling Bros. closed in 2017.

NCDOT spokeswoman Katie Trout told CJ as part of a Strategic Transportation Initiative in 2017, NCDOT bought the nine rail cars for $383,000. The cars rest on state-owned track due to limited space at the active rail facilities in Raleigh.

After buying the circus train, NCDOT applied for and was awarded a $77 million federal grant to purchase new rail cars.

"At this time, NCDOT is evaluating its rail fleet and will make recommendations on the department's rail fleet future needs, including the disposition of nine rail cars purchased in 2017. The assessment should be complete by the end of this calendar year," Trout told CJ.

Spring Hope Mayor Buddy Gwaltney said the train has become the talk of the town, though he isn't sure why it's there. He first heard about the lonesome train last week.

"We haven't seen any elephants or giraffes running around ... monkeys swinging in the trees yet, but we've got our eyes open," he joked.