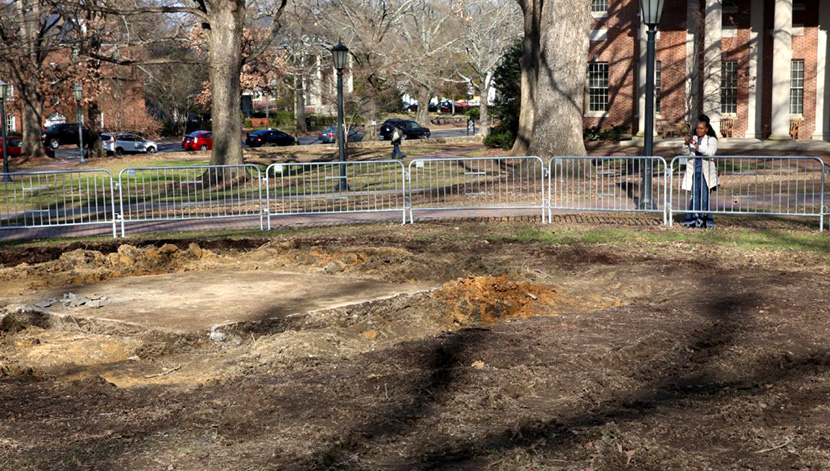 The N.C. Division of the Sons of Confederate Veterans must return the Confederate monument to the UNC System within the designated time. The group has 10 days to return the remaining balance of the $2.5-million trust fund set up to house the statue.

The parties to the case must come up with a plan to safely transport Silent Sam back to the UNC system. If unable to agree on a "safe, orderly plan," the parties must notify the court.

Randy Ramsey, UNC Board of Governors chairman, expressed disappointment during a board meeting Friday, Feb. 21, that the court voided the Silent Sam settlement. The monument will be secured away from campus and dealt with in due time, Ramsey said. In the meantime, the board will attend to other issues.

The court order comes shortly after Baddour threw out the settlement transferring ownership of Silent Sam to the SCV after ruling the group didn't have standing to sue over the monument.

The latest chapter of the Silent Sam saga started the day before Thanksgiving last year, when Baddour signed off on the $2.5 million consent judgment only minutes after the lawsuit was filed. Documents suggest the settlement was pre-planned. Backlash over the deal led the judge to hold a new hearing on standing.

Baddour determined the United Daughters of the Confederacy, which gave Silent Sam to UNC-Chapel Hill in 1913, no longer owned the monument. The UDC didn't have the right to transfer ownership to the SCV, and the SCV had no legal standing to sue on behalf of Silent Sam, the order says.