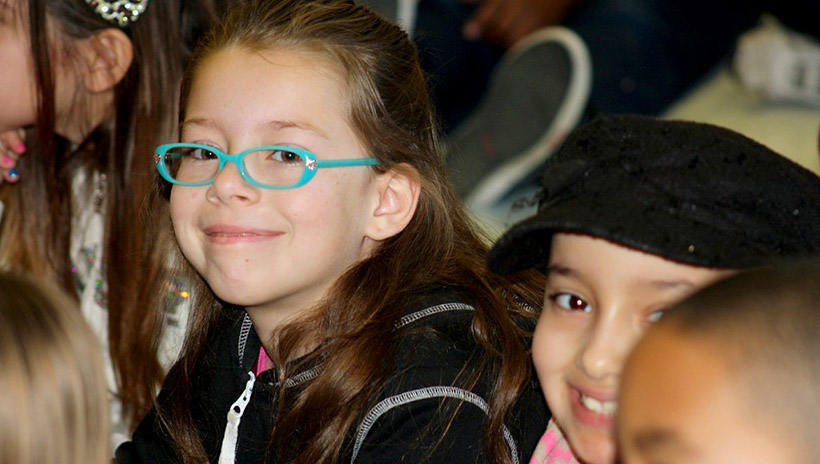 Instead of the traditional top-10 issues in public education, the Public School Forum of North Carolina picked just one.

The state must immediately and intentionally move to meet the constitutional obligation to provide each child a sound, basic education, said Michael Priddy, the organization's interim president and executive director.

Decades later, the state is still grappling with how to ensure students get the education they're entitled to receive. The public release of the report by the WestEd consulting group reinvigorated discussions on how the state could meet its constitutional obligation. Superior Court Judge David Lee, the presiding judge in the case, issued a court order directing the parties to come up with a plan to satisfy Leandro using the WestEd report as guidance.

"The WestEd report made clear what many in this room have been saying for a long time. The state has not been complying with Leandro," Lauren Fox, senior policy director at Public School Forum, told the audience.

Fox and Priddy outlined Tuesday five priorities for how the state should address Leandro:


"We have an unprecedented, once-in-a-generation opportunity to begin charting a new future for our state's public schools," Fox said.

The state's economic viability relies on the state meeting its constitutional obligation to provide every child with access to a sound basic education, said Anthony Jackson, the superintendent of Vance County.

Jackson made those comments during a live taping of the Public School Forum's television program, Education Matters, after the Eggs & Issues Breakfast. He was joined by Alan Duncan, vice chair of the State Board of Education; Ann McColl, president and co-founder of the Innovation Project; and Thomas Oxholm, vice president of finance and administration at Wake Stone Corporation.

The panelists agreed that complying with Leandro is critical.

"I'm hopeful that we will take this opportunity to take hold of the moral imperative and do what is right for children every single day and in every single classroom," Jackson said.