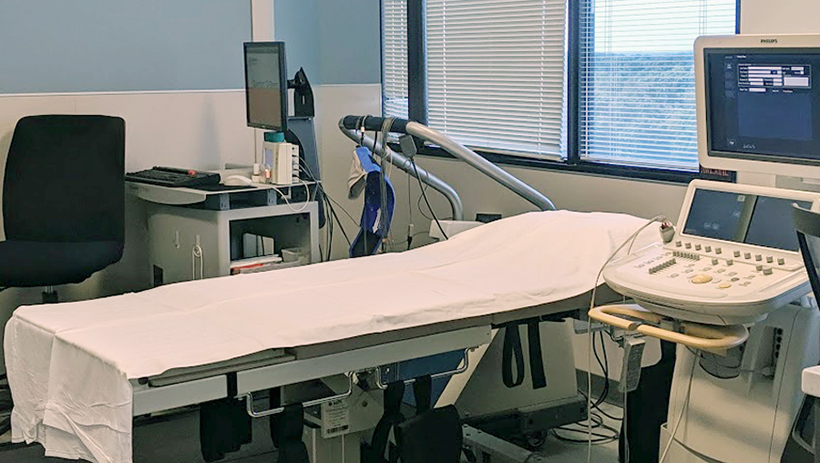 The Trump administration and the Centers for Medicare and Medicaid Services last week unveiled a new model for how states could finance and design benefit plans for the Affordable Care Act - also known as Obamacare - Medicaid expansion population. The new federal guidance gives states that have expanded Medicaid a tool to control costs within the Medicaid program through a more fixed rate of federal funding.

This new federal guidance may give some in North Carolina the impression there's now a responsible way to expand Medicaid. This is not the case. While reining in spending and providing states additional opportunities to experiment with new initiatives to improve health are laudable goals, expanding Medicaid under the new guidance is still a bad policy for North Carolina.

States that have expanded Medicaid, or that are considering an expansion, can now apply for a federal Medicaid waiver for the expansion population. The expansion population consists mostly of able-bodied, childless adults who don't currently qualify for Medicaid. The new waiver would allow states to take either a fixed annual sum of Medicaid funds or a fixed annual sum per enrollee in exchange for having fewer restrictions on how they manage the program.

If North Carolina were to expand Medicaid under this new model, the same concerns we've raised about other Medicaid expansion proposals would still apply. Namely, expanding Medicaid involves expanding the scope, size, and cost of the program, which diverts resources from the neediest North Carolinians. Furthermore, there are deeply rooted problems within our health care system that simply providing a Medicaid card to those who are uninsured won't address. Research has already shown the issues with providing care within Medicaid in rural parts of the state. Expanding Medicaid avoids the main problems and will only further entrench the government intrusion into the health care sector.

But for the states that have taken the bait and expanded Medicaid, this new model may offer some relief. Under the new model, states could design creative new benefit plans that better address the health needs of the expansion population. CMS would only grant exemptions from federal regulations that have been waived in prior Medicaid waivers. The traditional Medicaid population - children, pregnant women, the disabled, and senior citizens - would be excluded from these new waivers.

To determine how much money a state would receive under this program, CMS would create a baseline budget by considering how much a state has spent in the past and regional and national cost trends. Given the unsettling state of the federal budget, by rule these waivers cannot increase federal spending.

In the absence of a Medicaid waiver, federal regulations can constrain the states control over its Medicaid program. Under the new guidance, states are encouraged to create benefit plans that more closely resemble plans provided through the ACA exchanges rather than a Medicaid benefit plan. State's would also be allowed to waive certain provisions to create new benefit plans, design premium and cost-sharing structures, impose community engagement requirements, use funds for enhanced case management, eliminate retroactive eligibility, and implement a new drug formulary.

As a matter of principle, states are better suited to design and administer their Medicaid program. State officials are uniquely positioned to understand the health needs of a population given that between states and between individual enrollees, health needs are likely very different. Exchanging an open-ended matching rate for more flexibility would better situate states to test new, innovative ways to provide care to the Medicaid population.

While there's a new model for the ACA expansion population, some things remain true as they pertains to North Carolina. The resources the state has to provide services are scarce. Expanding Medicaid to add more than half a million new enrollees will jeopardize ongoing reform efforts to provide the best health care the state can to those who qualify for Medicaid under the current eligibility. We shouldn't use the Medicaid program, which is tasked with taking care of the state's most needy, to make up for the shortcomings in the health care system that are a result of such overregulation of this sector.

Above all, North Carolina's Medicaid program, which already serves more than 2 million North Carolinians - more than 20 percent of the total state population - should be left intact and improved. Expanding the program under the traditional or new financing method should continue to be rejected by N.C. lawmakers.