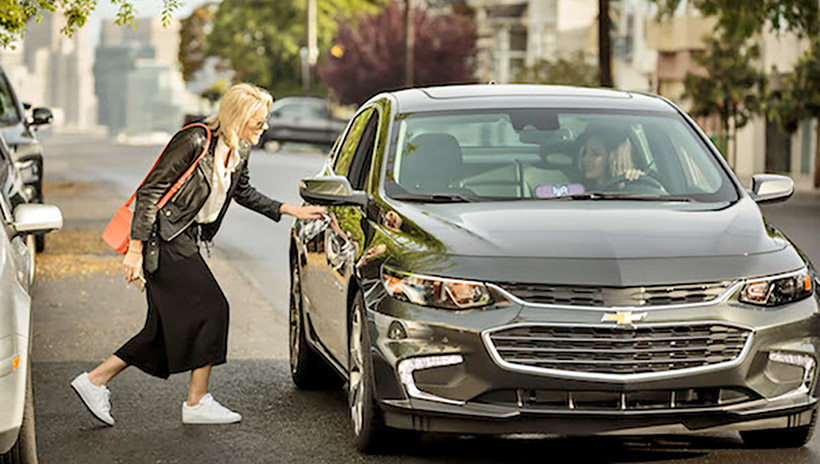 North Carolina's "gig economy" would take a major hit under a pro-labor union bill that may soon be heard in the U.S. House, experts say.

House Resolution 2474, "Protecting the Right to Organize Act," is a nightmarish collection of pro-union provisions that could wither state economies and hurt individual workers, say several economists and researchers. The "PRO Act" would deliberately attempt to override state right-to-work laws and "beat back independent contracting and the gig economy," said Jon Sanders, director of regulatory studies for the John Locke Foundation.

"It would be a frontal assault on North Carolina's longstanding tradition of being a right-to-work state," he said.

Just 28 states have passed such laws. The PRO Act would see all of them repealed. That's only the beginning.

The worst thing about the legislation is it holds more than 20 provisions, all of which work together to make a "Frankenstein-esque kind of bill," said Isabel Soto, a labor policy analyst at the American Action Forum, a conservative-leaning think tank.

California's Assembly Bill 5, which went into effect Jan. 1, forces rideshare companies including Uber and Lyft, and delivery companies such as Postmates, to treat drivers as full-time workers. It also sets limits on how many articles a freelance writer can sell to a single publication before being considered an actual employee. Several groups sued. One, made up of 70,000 independent truckers, was granted a temporary restraining order.

Bills like AB5 are a move against the sharing economy, and the trend is spreading to other states. Last month, New York Gov. Andrew Cuomo, a Democrat, hinted the Empire State may be next to jump on the bandwagon.

The point of the gig economy is that it allows people to make money on the side - an advantage that often helps low-income people, Munger said.

The gig economy is about limiting transactions costs - which are the friction of markets, he said. Uber is one example. Through its app, the company connects a driver and car to a user needing transportation, he said.

"A gig, by its nature, is very short-term, and it needs to be intermediated by an app," Munger said. "But that means that the very idea of an employment relationship is kind of silly - because it's the person who owns their own car."

The PRO Act - and contractor laws like it - would break North Carolina's sharing economies simply by forcing companies into an ill-fitting mold, Munger said.

A ride-sharing company, for instance, won't hire someone if it has to pay them for 40 hours, Munger said.

"So, these companies won't exist."

Indeed, the PRO Act would place crippling costs on companies that depend on contractors, or who operate as a platform for independent workers, Soto said. If passed, the bill would place an additional $3.6 billion to $12.1 billion in operating costs on employers.

It's tough to calculate exactly what effects the PRO Act could have on North Carolina's economy, but it would make contract services more expensive, forcing money away from hard-working people, Sanders said.

"Estimates of AB5's negative impact on California's economy run in the billions of dollars," he said. "But given that the PRO Act could devastate the 'platform revolution' here and elsewhere, who knows how many brilliant ideas and job opportunities it could prevent."

The numbers show North Carolinians are benefiting from opportunities to earn independent, supplemental income, said Joe Coletti, a senior fellow for fiscal research at the John Locke Foundation. "The across-the-board increase in people claiming business income and the distribution - lower average business earnings for those with higher total incomes - would be consistent with more side hustles and gig economy work."

For now, the PRO Act is unlikely to get past Republicans in the U.S. Senate. But the push for such legislation is a cautionary sign that pro-union bills are getting national traction, Soto said.

Moreover, should U.S. Senate control flip from Republican to Democratic, there may be little way to prevent a new version of the PRO Act from becoming law in 2021.

There's not much that states can do to guard against a federal law, experts say. But some legislatures, such as Tennessee's, are working to add a right-to-work amendment to their state constitutions.

North Carolina has tried this twice before, Sanders said.

"Those efforts didn't go anywhere, with the general feeling being that it wasn't necessary," he said. "That feeling will change if Congress gives ear to union lobbies' grandiose schemes."

The PRO Act is likely to be heard by the full U.S. House Feb. 6, Carolina Journal confirmed.