Family farm bankruptcies are on the rise in North Carolina, a signal the rest of the state’s farm economy could be in trouble. carolina journal, farms, bankruptcies, canary in the coal mine, february 5, 2020
Home
Categories
Login

Rising N.C. Farm Bankruptcies — Canary in the Coal Mine? 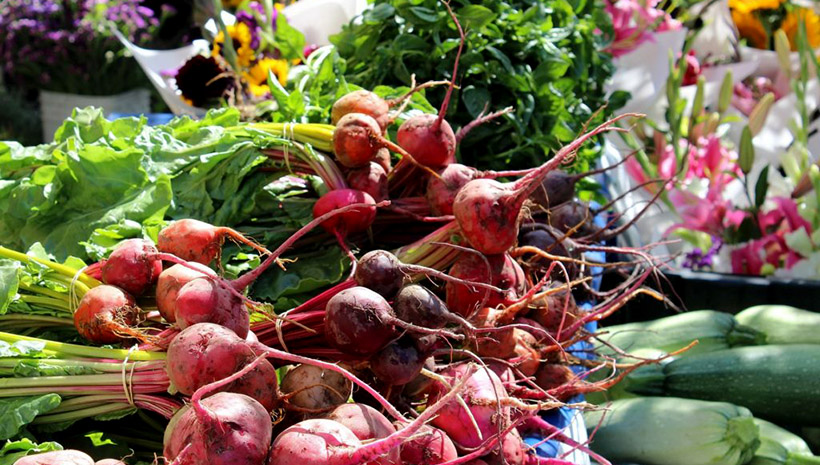 Family farm bankruptcies are on the rise in North Carolina, a signal the rest of the state's farm economy could be in trouble.

North Carolina saw a 33% increase in Chapter 12 family farm bankruptcies from 2018 to 2019, with 16 filings, says a study by the American Farm Bureau, a trade association that advocates for farmers.

That might not seem like a lot, but spikes in family farm bankruptcies can represent the broader farm economy, which is suffering from years of bad weather, low crop prices, and the fallout from the trade war. Across the nation, family farm bankruptcies jumped nearly 20% in 2019, an increase not seen since the year after the Great Recession, says John Newton, American Farm Bureau chief economist and author of the study.

"It's a perfect storm of events. Bad weather, hurricanes, storms, excessive rain, and then you compile that with low commodity prices," said David Corum, president of the N.C. loan agency AgCarolina Farm Credit. "And on top of that, you add insult to injury, the trade wars."

Congress created the Chapter 12 bankruptcy in 1986 to help beleaguered family farmers. It offers a range of benefits, including flexible monthly debt payments, limited protection from high interest rates, and the potential of a "hardship discharge" - which frees farmers beset with medical illnesses or natural disasters from paying down loans.

But only a narrow group of farmers qualify for such relief. At least half of farmers' income and debt must be tied to the farm, and their debts cannot exceed a $5 million cap.

That's why what looks like a slight uptick in bankruptcies can spell trouble for the whole farm economy, said Scott Marlow, N.C. nonprofit Rural Advancement Foundation International senior policy specialist, who takes calls from farmers in danger of losing their farms.

Agriculture and agribusiness combined still make up the largest sector of North Carolina's economy, and the state ranked 13th in the nation for its exports in 2017, shows data from the U.S. Trade Representative.

The U.S. and China signed a trade deal in January, easing the tensions of the last two years. But the agreement didn't lift U.S. tariffs on $370 billion in Chinese goods, which were left for later negotiations. The agreement has made farmers cautiously optimistic, said Shawn Harding, N.C. Farm Bureau president.

"There's a bit of optimism that is coming back. We're calling this a recovery year ... Farmers are eternally optimistic," Harding said. "All of us liked hearing that we're getting some of these trade deals signed."

But that optimism is dampened by new fears over the outbreak of the coronavirus and the possibility of quarantines in China. And while the economic damage to farmers might have improved with the slowdown of the trade war, its effects will linger.

"During the trade war, they developed new suppliers. They're going to use those to diversify and to hedge their bets," Lincicome said. "We're not at the bottom of the barrel. But there are some headwinds out there, and that uncertainty still weighs on things."

"It's been a stretch year after year. That happens with farming," Corum said. "They're burning through their equity each year. Some of them hit the wall, run out of options, and file bankruptcy. ... Some farmers have lost money for four years in a row, and it gets to a point where they can't go on."

The General Assembly tried to mitigate farmers' losses by appropriating $240 million to farmers affected by Hurricane Florence with the Agricultural Disaster Program of 2018.

"The number one topic of conversation since Florence has of course been the weather-related losses," Rep. Jimmy Dixon, R-Duplin, said. "It had a tremendous stabilizing effect on the financial status of a lot of people, and created an air of enthusiasm and optimism."

"This latest report is not a surprise to the agriculture community," Jackson said. "Agriculture has been and continues to be in dire straits."

It is still common to see a rise in bankruptcies in the years after a major storm, Marlow said.

"They used up everything they could to get through the hurricane, rebuild, and keep going. And then something happens, but they have not built up financial resilience," Marlow said. "I had one farmer say to me that he can't afford to stub his toe. ... You can't afford for anything to happen."