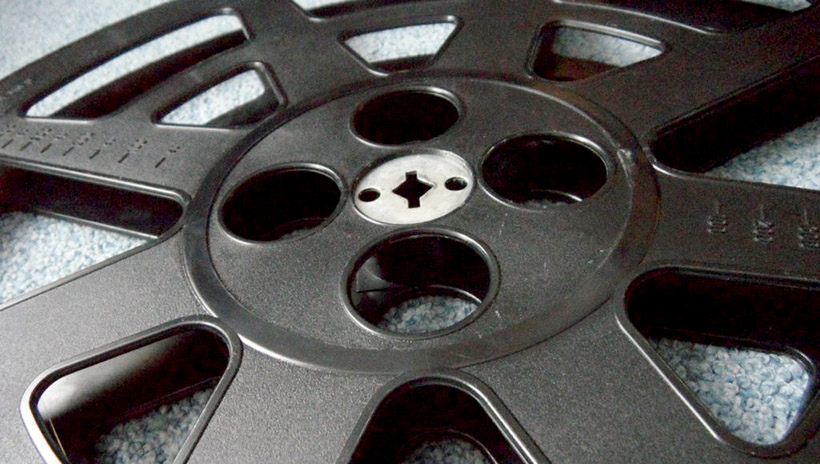 In 2018 Time, declared Georgia "the Hollywood of the South." By then, Georgia had developed the largest film incentive program in the entire United States.

"Hollywood East," North Carolina, was already the site of many memorable films before the 2000s, the golden age of state film incentives. North Carolina started offering film production tax credits in 2005 and even ramped them up considerably in 2009 to compete with Georgia.

Many states decided to end their programs as a result. In 2009, 44 states were offering film incentives; now only 32 are. North Carolina's was changed from an open-ended, refundable tax credit to a capped grant program.

I say "defied belief" because it's an idiom commonly used to stress how impressive a thing sounds. The numbers didn't actually defy belief. They should have, because they were fatuous.

My goodness, they were telling people the Georgia film tax credits were responsible for $9.5 billion in economic activity in 2017. Who could believe such a thing? Well, among others, film industry advocates, Gov. Roy Cooper, certain legislators, economic development types, media, lobbyists, and activists in North Carolina.

This past fall, Cooper announced the creation of a "Governor's Advisory Council on Film, Television and Digital Streaming." This group is tasked to "advise Gov. Cooper on efforts to grow and develop North Carolina's film industry and support the work of the State Film Office."

The governor has already sought to return the state's film incentives back to open-ended, refundable tax credits. He's also a true believer in corporate welfare, announcing $146 million in grants to individual corporations in 2019 alone ($72.9 million after vetoing the budget for having a corporate tax cut). So it's reasonable to expect this council exists to push for increased film incentives, argue for restoring film production tax credits, and point to Georgia.

There are plenty of reasons not to do any of that, but this year opened with two more.

This year, surprisingly, the Georgia Office of Audits and Accounts released performance audits of the administration and the economic impact of Georgia's film tax credit program. The audits' results absolutely savaged the film tax credits.

The big finding is that Georgia's film incentive returned only 10 cents per dollar of tax credit given. In 2016 Georgia granted $667 million in tax credits for film productions. In return, Georgia realized only $65 million in net new revenue, meaning the state self-inflicted a net revenue loss of $602 million.

Also, the auditors estimated the net economic impact of the film tax credits to be $2.8 billion in 2016, which is 40% of the $7 billion proclaimed by the Georgia Film, Music and Digital Entertainment Office. But even the auditor's estimate is too high. Among other things, they had to rely on a fundamentally flawed assumption: that all economic activity in film-related industries in Georgia existed only because of the tax credit.

Other findings showed a program with shockingly little oversight. As the auditors wrote, "Georgia has the largest film incentive of any state but requires the least documentation." Among many other problems, the auditors found:


The upshot of all this? Despite the noise, Georgia didn't overturn economic research findings that film incentives don't grow a state's economy and only benefit outside film production companies. It would be foolish to believe North Carolina could.

To serve the public interest, a council advising the governor on film incentives should remind him that they don't work and cause the state more harm than good. Instead, they should argue for an all-comers economic incentive of lower tax rates across the board instead of trying to pick a few favorites.

Jon Sanders is director of regulatory studies at the John Locke Foundation.