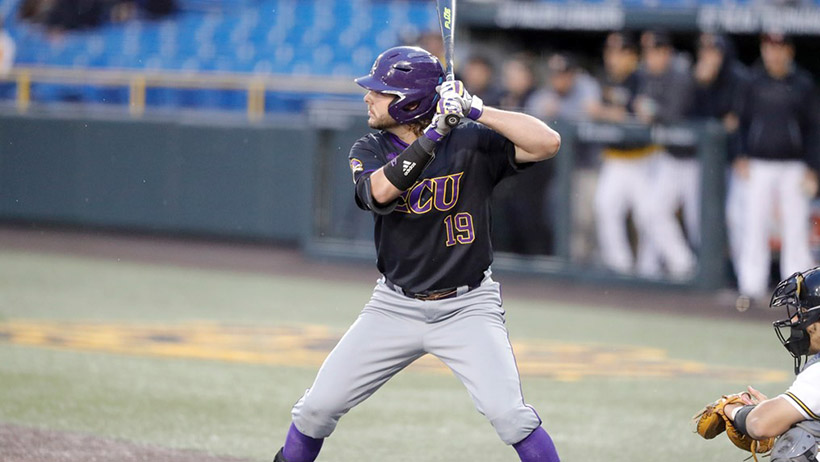 Burleson's 2020 Preseason Honors
Season tickets are officially on sale with packages starting as low as $120. Pirate fans have seven different options to choose from and can purchase their 2020 tickets by utilizing ECU's Online Ticket Center or by contacting the ECU Athletic Ticket Office at (252) 737-4500.

Godwin and the Pirates return to the diamond in mid-January for individual workouts before turning in their first team practice on Jan. 24th.