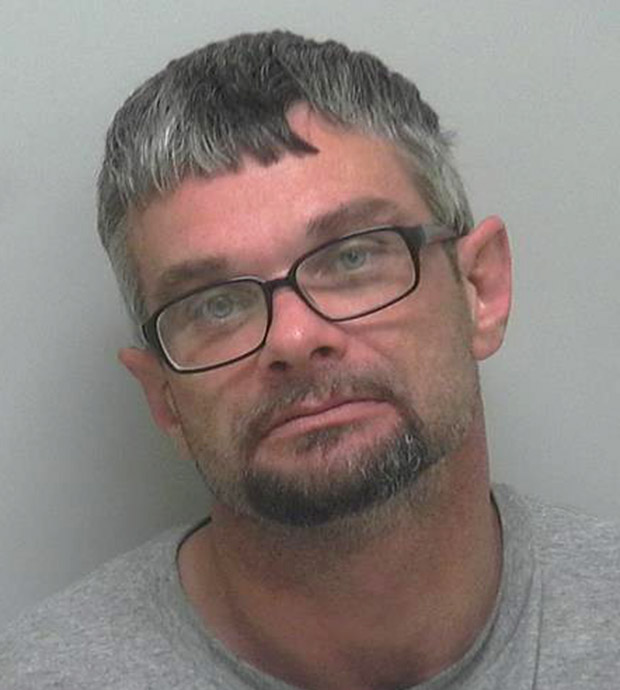 On 1/08/2020, Investigators with the Beaufort County Sheriff's Office Drug Unit served an arrest warrant on Jeffrey Nobles, 43 years of age, of 307 Hodges Road in Chocowinity. Nobles was charged with Possession with Intent to Sell and Deliver Methamphetamine and Possession of Drug Paraphernalia.

Nobles arrest stemmed from Investigators making a purchase of Methamphetamine from Nobles. Nobles was confined in the Beaufort County Detention Center under a $20,000.00 secured bond.

On 01/09/2020, Investigators with the Drug Unit executed a Search Warrant on Nobles' residence while he was detained in the Beaufort County Detention Center.