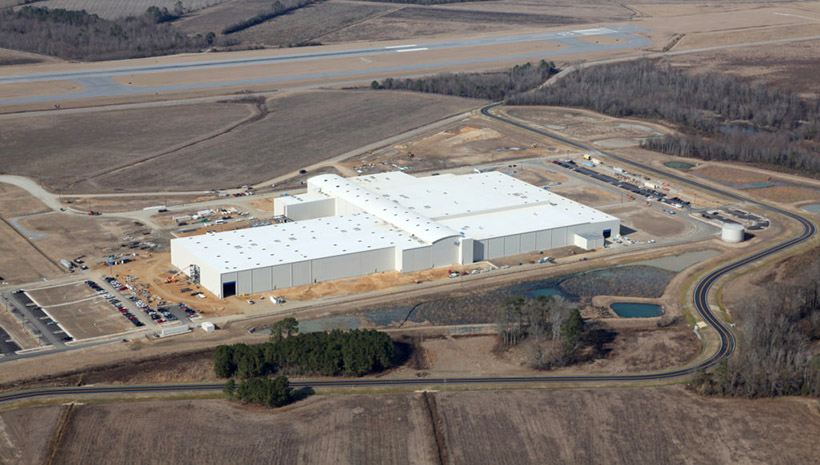 Conservative North Carolinians believe that lower taxes translate into higher levels of economic growth and personal freedom. So they like the declines in both income- and sales-tax burdens that have occurred since 2011, while Republicans have been in charge of the North Carolina General Assembly. Progressives, of course, strongly disagree.

While the partisan and ideological lines are easy to see on this issue, it's hardly the only tax-policy dispute in state politics. Another one concerns depth vs. breadth.

In this dispute, opinions range across philosophical boundaries. One of the most vocal proponents of large tax cuts aimed at specific corporations is Democratic Gov. Roy Cooper. Indeed, he's been a devotee since his legislative days as a powerful committee chairman and Senate Majority Leader.

A vocal critic of North Carolina's incentive programs, or at least how they are currently structured, is Republican lawmaker Harry Brown, the current (albeit retiring) Senate Majority Leader. He's tried without success to pass legislation to limit the amount of incentives routed to companies in fast-growing urban counties.

"If you look back at the history - the reason incentive programs were created - it was to really help the poor parts of the state," Brown told WRAL-TV's Tyler Dukes. "It wasn't to help the counties that were already doing well. It's evolved to just the opposite."

According to reporting by Dukes, about 60 percent of all incentives pledged over 10 years from North Carolina's two largest programs, the Job Development Investment Grant (JDIG) and the One North Carolina Fund, went to companies in just two counties, Wake and Mecklenburg.

That should come as no surprise. Scholars from across the political spectrum have been studying such programs for decades and usually reach the same conclusions. First, targeted tax incentives don't produce much in the way of net job creation, despite exaggerated claims to the contrary. Second, tax incentives flow disproportionately to places with lower unemployment rates and higher average incomes.

In a new study to be published this year in the Journal of Economic Perspectives, economists Cailin Slattery of Columbia University and Owen Zidar of Princeton University provide additional support for these propositions. While incentives may sometimes influence location decisions for recipient companies, "we do not find strong evidence that firm-specific tax incentives increase broader economic growth at the state and local level," Slattery and Zidar write.

It isn't just that incentive deals tend to happen in places that are already growing faster than average, although their study does show that. The study also documents a tradeoff between incentives and overall tax rates - between depth and breadth, in other words. "High-incentive states have higher tax rates on average," Slattery and Zidar write. "The social cost of higher taxes grows quickly with the size of the tax and the benefits of incentives diminish with the size of incentives."

By national standards, North Carolina is far from incentive-crazy. Our grants programs aren't as lavish. Correspondingly, our overall tax rates are lower - in fact, North Carolina has the lowest tax rate of any state that taxes corporate income, although we compare less favorably when it comes to taxes on business equity or property, where North Carolina's franchise tax is relatively onerous.

For decades, I've criticized targeted tax incentives. I've supported their abolition, by whatever means proved practicable - by negotiation, legislation, or litigation. I haven't changed my mind. But if we're to be stuck with this substandard tax policy, I'd at least like to see North Carolina policymakers restrict the size and scope of incentives along the lines Sen. Brown has proposed.

At a bare minimum, I'd take more candor and consistency on the part of public officials. If Gov. Cooper truly believes North Carolina's tax burden is too low, shouldn't he stop making incentive deals?