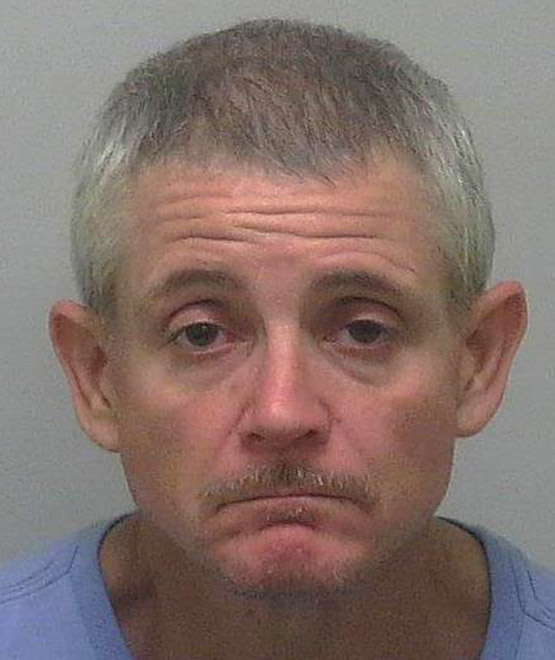 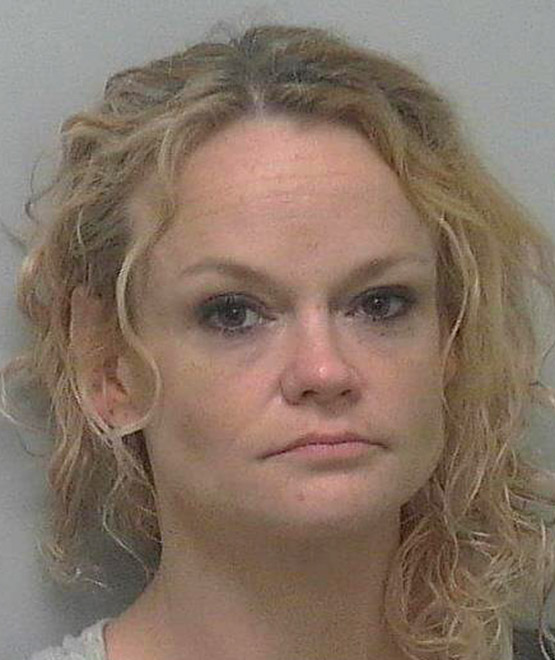 Their arrested stemmed from Investigators executing a Search Warrant at 415 Carrow Road in Chocowinity after receiving complaints that Mayo was cooking/making Methamphetamine.

Investigators and Clandestine Lab Agents with the North Carolina State Bureau of Investigations executed the Search Warrant and found Methamphetamine and the remains of a Methamphetamine Lab that included toxic materials that are commonly used in the One Pot Method also known as the Shake and Bake Method in Manufacturing Methamphetamine.

Whaley was detained in the Beaufort County Detention Center under a $5,000.00 bond.