During the first week of December 2019, Beaufort County Sheriff's Investigators charged 2 people with 2nd Degree Arson for setting 2 separate unrelated fires on the same day. Olivia Michelle Frazier, age 29 of Washington was charged with intentionally setting a single wide mobile home on fire at 1521 Boyd Loop Rd in Pinetown while James Douglas Owensby, age 35 of Aurora was charged after intentionally setting fire to his girlfriend's house at 297 N Fifth St, in Aurora. 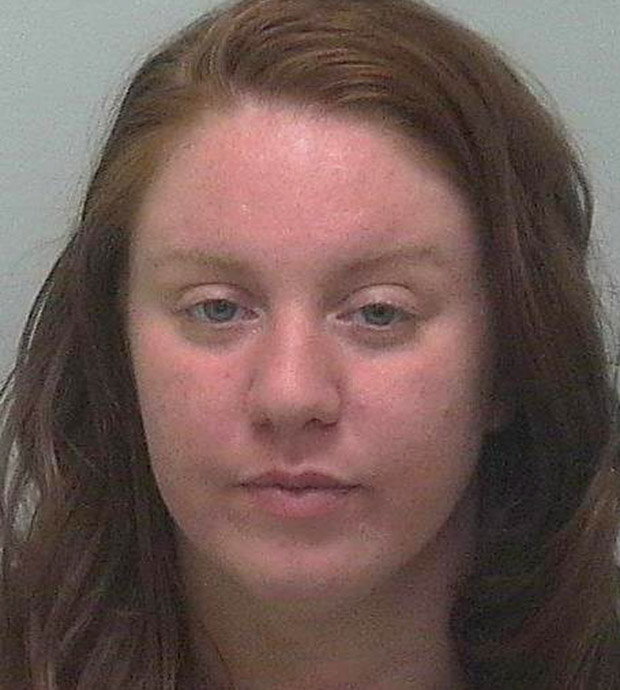 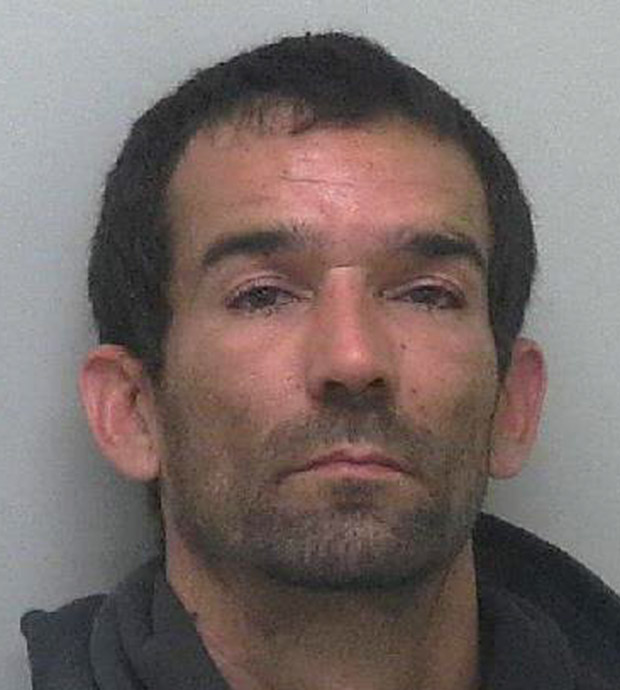 The fire on Boyd Loop Road was reported just after noon on December 4th when the homeowner came home to find the trailer filled with smoke. First responders including Pinetown, Bath & Bunyan Fire Departments responded and after the fire was out, found evidence that indicated it was intentionally set. Investigators learned Frazier had reportedly used the victim's vehicle 2 days prior without their permission and was charged by them with Unauthorized Use of a Motor Vehicle. Investigators learned after those charges, Frazier had threatened the victims by phone and social media. The social media threat specifically mentioned the fire.

The fire in Aurora was reported at about 3:00 pm. First responders from Aurora and Blount's Creek responded to find the house on fire. The victim who was not at home at the time of the fire, reported her boyfriend, Owensby sent a text to a friend of hers announcing his intention to set the house on fire. While Deputies and First responders were still on scene, Owensby showed up. When Deputies approached to question him, he ran and was caught after a brief foot chase. During the investigation of these fires the Sheriff's Office received assistance from Beaufort County Emergency Management, the Pamlico County Fire Marshall and the New Bern Fire Department's Arson K9.

Frazier, who was also charged with Felony Breaking and Entering was ordered held on a $50,000.00 secured bond. Because the fire was domestic related Owensby was initially held without bond. His bond was later set by a judge at $15,500.00 secured bond.