A Harbinger of Tax Hikes: Wested Report Calls for More Spending on Education 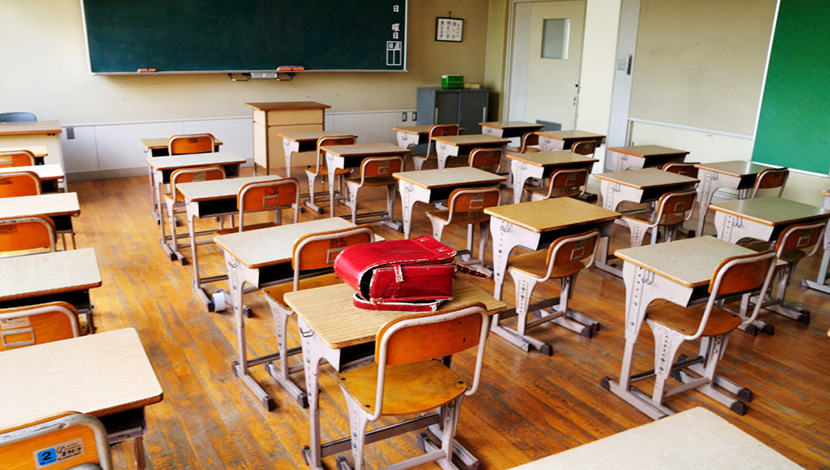 As many predicted, the California-based consulting firm WestEd is recommending North Carolina spend billions of taxpayer dollars on pre-schools and district schools to meet the requirements of the Leandro case.

Leandro v. State of North Carolina is a 1994 lawsuit that centers on the state's constitutional duty to provide an "opportunity for a sound basic education" to all public school students. While the N.C. Supreme Court decided the case in 1997, it was remanded to the trial court to monitor the state's compliance with the ruling. In 2016, retired Superior Court Judge David Lee was appointed to oversee the case.

In 2017, the plaintiffs and defendants agreed to allow an independent consultant to advise Lee on how to proceed. They selected WestEd to recommend an action plan. WestEd delivered its report to the judge in July, and the contents of the report were released Tuesday, Dec. 10. There was no explanation for the long delay, nor has Lee made any public comment about the report since its release.

The 300-plus-page report, titled Sound Basic Education for All: An Action Plan for North Carolina, includes dozens of recommendations related to the quality of the teacher and administrator workforce, modifying school finance systems, revising school and district accountability systems, and expanding early childhood programs. But the component that will receive the most attention is a recommendation the state legislature initiate significant increases in pre-school and K-12 education funding, which was the purpose of commissioning the report in the first place. On the funding side, WestEd recommends:


That totals to around $8 billion in taxpayer money over the next eight years and would require sizable tax increases.

Dr. Eric Hanushek of Stanford University argues that costing-out analyses like the one produced by WestEd, which purport to show how much education spending is adequate, "should be interpreted as political documents, not as scientific studies." In fact, a July 2000 policy brief from WestEd concedes the point. The authors write, "With no clear roadmap to high student achievement, there is yet no answer to the bottom-line question: how much spending will lead to what level of performance? Policymakers still face a calculation that is more art than science."

As I have repeated many times, if we knew how much it would cost to realize enviable levels of student achievement, wouldn't lawmakers choose to spend that amount?

While I have numerous reservations about the funding recommendations, not everything in the report is objectionable. For example, WestEd recommends the state adopt a weighted student funding model, provide greater financial autonomy for principals, and create alternative staffing models, which are reforms the John Locke Foundation has supported for years. Likewise, the organization has supported financial incentives for the recruitment and retention of qualified teachers in high-poverty schools. I believe an "expert panel to assist the Court in monitoring state policies, plans, programs, and progress" is a sensible idea, as long as the panel has a politically and ideologically diverse membership.

By itself, the WestEd report is of little consequence. It reflects the analysis of a consulting firm that is in the business of telling states to spend more money. But a court order by Lee compelling the General Assembly to implement the recommendations would be significant because, among other things, it would violate the separation of powers between the legislative and judicial branches. Such an order may include selected reforms from the report or the entire slate.

A much better approach would be for the judge to issue no order at all and instead use the report as a starting point for a discussion with the members of the General Assembly, Gov. Roy Cooper, the State Board of Education, and Superintendent of Public Instruction Mark Johnson. WestEd is correct when it points out that success requires "a deep commitment from the state and all stakeholders." One way to ensure that level of commitment is to respect the boundaries between the courts and lawmakers.