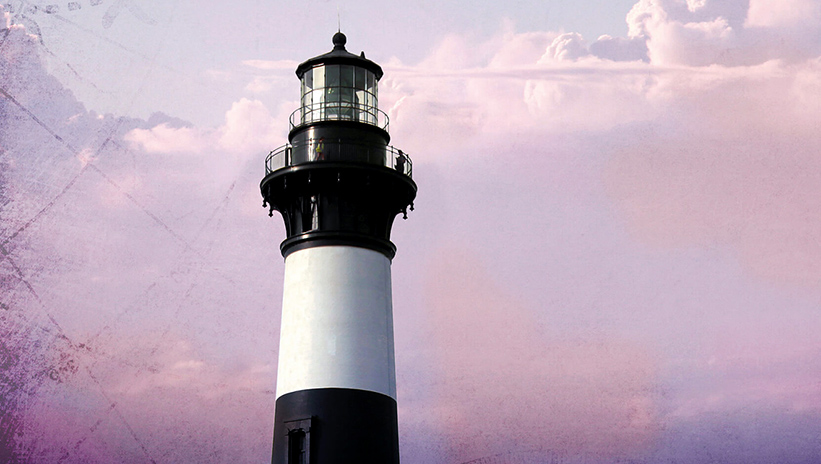 Beacon scholarships are awarded to students automatically based on merit, without requiring a specific application. | Image: ECU Creative Services

What began a year ago with a $1 million gift to increase scholarships at East Carolina University has become another successful initiative for student aid and recruitment.


The Beacon Scholars program, previously known as Chancellor's Scholars, honors hundreds of students from across North Carolina with a $1,000 renewable scholarship.

While ECU has long championed support for its highest achievers, such as the prestigious EC Scholars, it has increased efforts to provide additional scholarships for deserving students who show academic merit but might not otherwise receive much financial aid. The Beacon scholarship aims to recruit from this vast array of students.

"It's a very well-intentioned attempt to close a gap we see," said Christopher Dyba, vice chancellor for university advancement. "The Beacon Scholars program is piquing the interest of thousands of potential students across North Carolina and making the choice of becoming a Pirate that much easier."

A $1 million gift from alumni James and Connie Maynard and their daughter, Easter, funded the first year of the program. Clint Bailey, director of marketing strategy at ECU, said confusion with two similarly titled awards prompted the renaming of the scholarship. 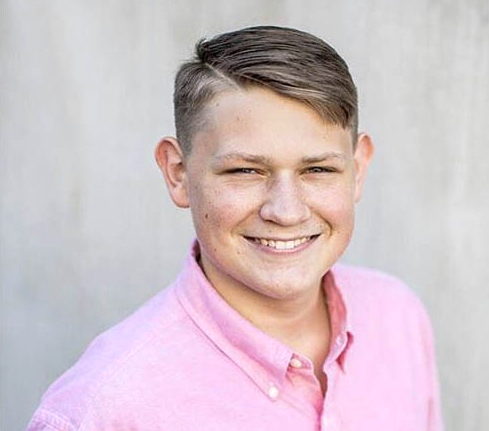 Freshman biology student Henry Charvat is a Beacon Scholar from Greenville. | Photo: Contributed
"The name Beacon was selected because it draws on the imagery of lighthouses that are beloved landmarks in eastern North Carolina," he said. "The name is intended to suggest that the scholarship will help guide students toward success at ECU. Additionally, it is a recognition that the students themselves can be 'beacons' to others."

Freshman biology major and Greenville native Henry Charvat enrolled at ECU in need of such a light. He was diagnosed with stage 2 thyroid cancer four years ago. He's now in remission, but his family is still saddled with medical bills. A Beacon scholarship, combined with several others, is helping Charvat attend college with little to no student debt.

"This really means a lot to me because it takes the weight off of my parents who are still dealing with a bunch of bills from my treatment," he said.

This fall, Charvat said he's enjoying college life and the challenges of his course load. He hopes to go on to attend ECU's Brody School of Medicine.

Beacon scholarships are awarded to students automatically based on merit, without requiring a specific application. The average SAT score for Beacon scholars is above the rest of the freshmen class.

"Many of our competing institutions automatically award merit aid upon admission, so the Beacon has allowed ECU to better compete with our peers for new students. It is a fantastic resource for incoming freshmen," said Stephanie Whaley, assistant vice chancellor and director of admissions.

More emphasis and new strategies were placed on recruitment efforts last year, which Whaley believes is a primary reason so many first-time students chose ECU.

After graduating a record-breaking number of students during the 2018-2019 academic year, ECU welcomed the third largest freshman class in the university's history this fall.