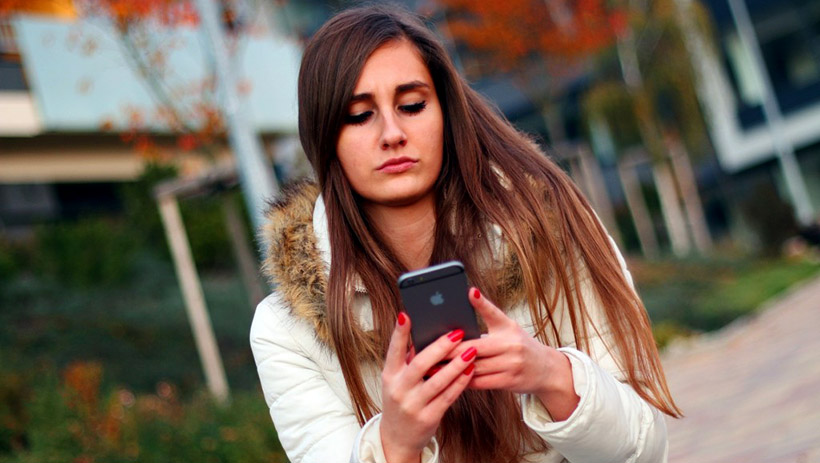 This was a tagline from a parenting book I co-authored - eight years ago. Now, kids aren't just mad for media in their world; media is their world. That's the takeaway from a new survey of nearly 1,700 teens and tweens, conducted by Common Sense Media. There's much more we need to know, then, about impacts on development and learning. To date, analyzing impacts has been like chasing a runaway train. But concerted action from advocates, lawmakers, and researchers may, finally, catch that train.

The device delivering much media, of course, is the smartphone. Ownership is trending ever younger, according to Common Sense Media's 2019 survey. Now, the age by which a majority, 53%, of kids own a smartphone is 11. In 2015, 32% of 11-year-olds owned phones. Ownership of other devices - laptops, tablets, e-readers - remains relatively unchanged.

Screens are also deeply embedded in at-home learning, with use for homework doubling. Fifty-nine percent of teens use a computer daily to complete homework, compared to 29% in 2015.

Reading has become a heavy casualty of tech trends, with almost one-third of teens saying they read for fun "less than once a month" or "never." What constitutes voracious reading nowadays? Pleasure reading at least once a week, which just half of teens do. Beating the books: Cute dog videos and other YouTube delights. More than two-thirds of teens watch online videos daily, averaging an hour.

Some trends have stabilized. Rejoice? Well, this may be because the day's finitude is fixed by the sun, not the screen. Teens spend almost 7.5 hours daily with screen media, a 42-minute uptick since 2015; tweens spend around five hours, comparable to 2015. Time totals don't include texting or screen-based schoolwork and homework.

Let's speak plainly. This constitutes epic cultural change, compared to a generation ago. Time for answers. Anything kids spend this much time on merits careful study. Fortunately, advocacy groups, including Common Sense Media, are pushing for long-term research and funding to support it. On their wish list is passing the Children and Media Research Advancement Act.

"Our hope is that [CAMRA] would ... significantly advance in early 2020. We're up to 48 co-sponsors in the House" and nine in the Senate, including Senator Markey, CAMRA's lead author, says Elizabeth Galicia, vice president of Common Sense Kids Action. "Those numbers, particularly on the House side, are going up daily." Meanwhile, CAMRA is gaining traction with academics and industry - even big tech, says Galicia. Twitter, Apple, and Facebook support the bill.

"Ideally, it can inform how companies develop products [and] what we prioritize from a public health standpoint in terms of reforms moving forward," adds Galicia.

Sounds good. What else? Other longitudinal research, the Adolescent Brain Cognitive Development study, is already under way. Initially, ABCD focused on substance abuse, but expanded to encompass technology and other factors. Stay tuned.

So far, research paints a muddled portrait of kids and tech - some harms, some benefits. Cause and effect are elusive. An honest appraisal, then: "What's certain is that we know less than we ought to," CAMRA co-sponsor, Sen. Ben Sasse, R-Nebraska, noted in a news release.

Until that changes, here's an idea. Heed the words of Greek poet Hesiod, "Observe due measure: and proportion is best in all things." Ancient wisdom? Yes. Twenty-first century wisdom? Oh yes.