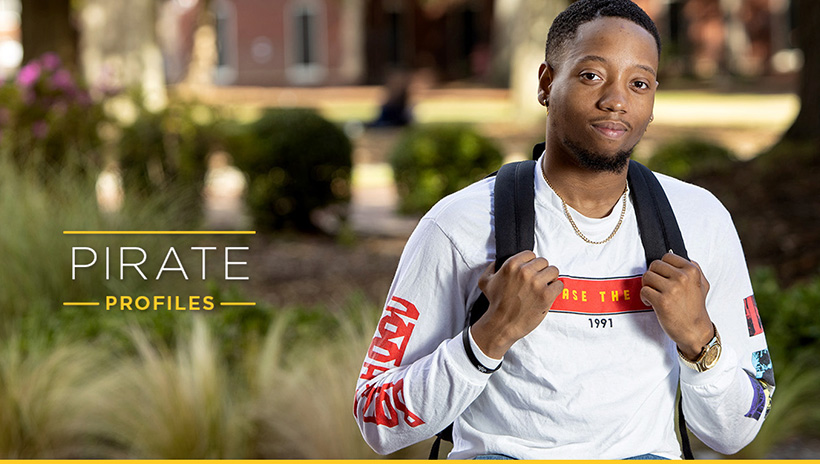 East Carolina University student Darius Alexander has aspirations to be a district attorney and to influence criminal justice reform.

Alexander, a junior, is originally from New York but moved to Greenville for high school. Alexander said coming to North Carolina helped get him to ECU.

Alexander is a double major in philosophy and political science with a 3.76 GPA and wants to go to law school after he graduates from ECU. Alexander believes the two subjects complement each other and will benefit him as he prepares for law school. 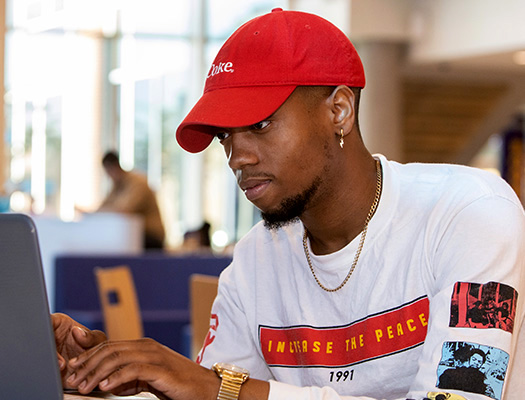 "The experience was great and I got a feel for what law school would bring," Alexander said. "We had different exercises and studies we looked into and we practiced the Socratic method, which is an important aspect of law school, especially in the classroom environment."

At ECU, Alexander is the vice president of the Political Student Union and is a member of Team Empowered Aspired Men (TEAM). Alexander has logged over 100 hours with TEAM, which focuses on networking and serving in the community.

He is also the co-facilitator for Barbershop Talk, a bi-weekly event started by some of the members of TEAM.

"We have a guest speaker come in every other Monday and we meet in the Ledonia Wright Cultural Center, and the speaker comes in to inspire us and give us some things we can take into our everyday lives," Alexander said.

Alexander also loves to collect and resell sneakers in his free time.

Once he graduates, Alexander would like to attend Wake Forest University for law school.

What is something cool about ECU that you wish you knew during your first year? There is a tutoring center with individuals who can assist you in the majority of coursework you may encounter.

What advice do you have for other students? Seize the day.