The N.C. Department of Transportation’s financial woes may be over, but its headaches live on. carolina journal, NCDOT, spending reprieve, strings attached, november 15, 2019
Home
Categories
Login

NCDOT Gets Spending Reprieve With Some Strings Attached 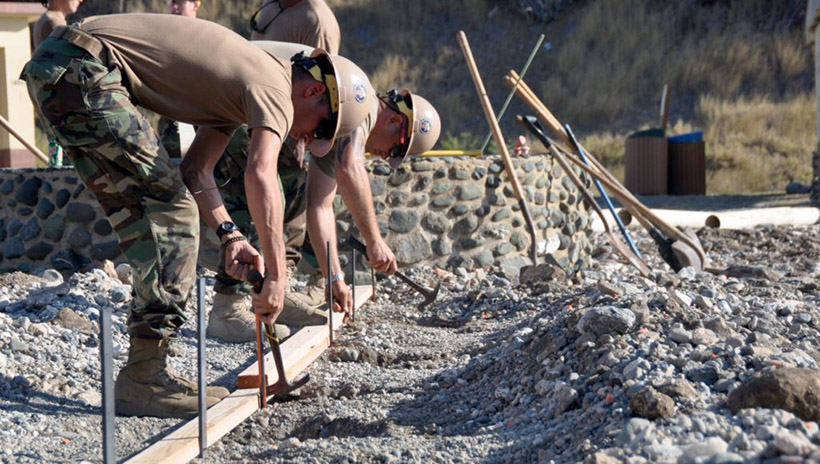 The N.C. Department of Transportation's financial woes may be over, but its headaches live on.

After the department overspent by $2 billion, the legislature gave the department $200 million, but at a price. The department must undergo a performance audit, and strengthen its transparency and accountability measures.

The department paused 900 projects in August, throwing the transportation industry into chaos. Hundreds of workers lost their jobs, and more expected to be laid off during the holidays as the DOT announced only half its projects would restart by May.

"The biggest problem was the uncertainty of when things would start," said Jim Smith, executive director of the American Council of Engineering Companies N.C. "If there's a possibility that something might restart in December, my guess is that they've got the ability to shift people around and not have to worry about laying people off during the holidays."

The House adopted Senate Bill 356 100-2, and the Senate by 44-0, despite dissatisfaction with the conference report. The bill includes measures to control spending on the Map Act - a controversial 1987 law that once allowed the DOT to take private land without immediately compensating landowners - that attorneys promise to challenge immediately as unconstitutional.

"This may be the worst bill that I'm ever going to vote for," Rep. Chuck McGrady, R-Henderson, said. His sentiment was echoed in the Senate.

The DOT must pay back the loan from the Highway Trust Fund according to a schedule set by the state treasurer.

"For months, we've been talking about relief for the DOT," Rep. John Torbett, R-Gaston, said. "They were met with an onslaught of hurricane funding. ... All in all, that accounted for much more money than they typically budget."

The bill also creates a transportation emergency reserve, which the department can dip into only to pay for major disasters. The DOT will grow the emergency reserve by transferring $125 million each year from the Highway Fund.

The bill kicks off the emergency reserve with another $64 million from the General Assembly's unreserved balance in the General Fund.

When the department announced delays, Transportation Secretary James Trogdon called for a new way to handle disaster spending. He said that the cost of storms has tripled since the previous decade. Since 2016, storms have cost an average $222 million a year.

He argued that the current way of paying for storm damage is outdated.

The bill caps the amount of cash that can sit in the emergency reserve. The DOT can transfer money to the reserve only if it contains less than $125 million.

The reserve is intended for major disasters, not routine operations like snow and ice removal. The DOT can only access the money if the president of the United States declares a major disaster in the state.

But the bill does give the DOT more flexibility in handling routine spending for ice and snow, which have also risen in the last decade. It requires the DOT to increase its baseline budget for snow and ice removal, and it allows the DOT to coordinate with the Office of State Budget and Management if the department runs out of those funds. The DOT can now reduce the budget for every departmental division, cut grant in aid, and lower spending for everything but salaries.

The bill also moves to prevent the Map Act from causing sky-high spending each year. Under the bill, the department could only spend $150 million each fiscal year on compensation for the Map Act, exempting turnpike projects. The DOT has estimated that the cost of the Map Act could exceed $1 billion.

The bill attempts to control the cost of the interest payments this move will generate. It keeps the DOT's spending on the Map Act lower by basing the reimbursement for damages on simple rather than compound interest.

The Map Act provisions caused problems in both legislative chambers, with several lawmakers noting the cap on annual spending and the interest repayment change may violate a court order.

But these issues didn't derail the bill.

The bill also tries to strengthen the department's accountability.

Each month the average cash balance strays from the desired perimeters, the DOT must report to the Joint Legislative Transportation Oversight Committee and the Fiscal Research Division. The DOT is also required to publish a weekly financial report detailing its cash position called "NCDOT Cash Watch Numbers" on its website.

The department will undergo a performance audit. It must also send a financial management report to the Joint Legislative Transportation Oversight Committee and the Fiscal Research Division.

"Nothing has happened over the last few days, weeks, months or years of overspending that convinces me that the N.C. Department of Transportation is focused on getting it right or keeping it right on behalf of taxpayers, DOT employees and road contractors," State Treasurer Dale Folwell said.