I May Be Changing The World | Beaufort County Now

The question is... Is Exercise Possible Without A Smartphone? humor, funny, exercise, I can't remember what memory is for?
Home
Categories
Login

I May Be Changing The World

Login to Send a Private Message to Alex J. Ortolano

I probably exaggerated by using the title above. The World Changing Part is the Exaggerated Part. The truth is I appear to only be changing my Local Newspaper.

I can see you are wondering why I think I am having an effect on my Local Newspaper. It’s because I have been known to make things up in my blog and my local Newspaper appears to be following my lead.

Here is a Bullet Point Summation of the article in my Local Newspaper that has me pecking out this Foolishness... 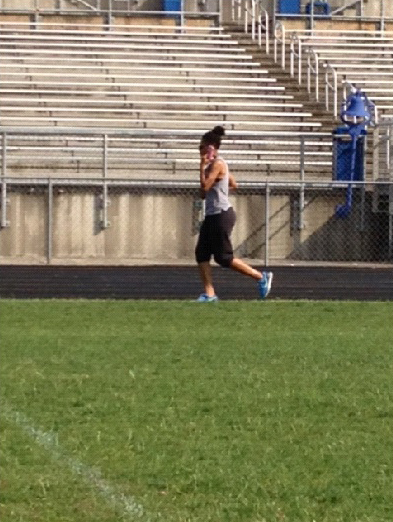 As this inset picture will testify women Do Not Exercise without their phones.

Do you see where my Local Newspaper tried to be like me by making things up? Did you just say you don’t?! I continue to be disappointed in you, my Dear Readers. I have tried to hone your Noticing Skills but here you go again failing to live up to my example!

As I was trying to keep my heart from attacking me at my local high school track recently, I watched this lady go round and round more times than I could count and all the time she was talking on her cell phone.

Would I kid u?

Lagniappe: It is hard to comprehend that there was a time when we could remember license plate numbers of bad people we encountered. Now we have come to the point where, if we don’t have our phone to take a picture of the license plate, we don’t bother trying. That’s just asking too much of us!