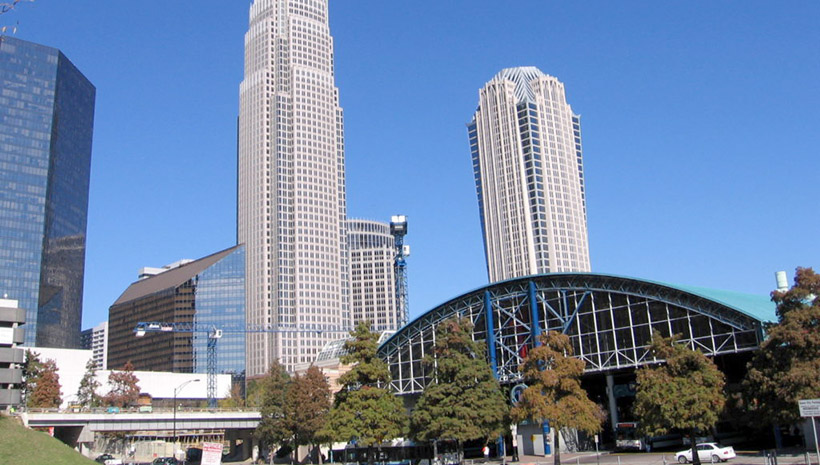 Mecklenburg County voters rejected a plan to raise the sales tax to fund arts and parks.

The Mecklenburg Tax Alliance, led by Matthew Ridenhour, partnered with the N.C. chapter of Americans for Prosperity to campaign against the tax hike. Ridenhour was formerly on the Mecklenburg County Commission.

"We had people from every part of the county, different socioeconomic backgrounds, Republicans, Democrats, and unaffiliates," Ridenhour said.

The coalition opposed the increase for a variety of reasons. While some were against the idea of raising taxes, others were opposed to using the money for the arts - instead of, for example, housing or transportation.

If voters approved the sales tax hike the county could have expected to bring in about $50 million.

In July, Mecklenburg County commissioners voted 7-2 to send 45% of that revenue to the Arts & Science Council, 34% for parks and greenways, 16% for public education, and 5% to small town arts and culture projects.

"The disappointment is rooted in the great potential we could see - to create a more dynamic, more equitable ecosystem for arts and culture throughout Mecklenburg County," Bryant said in a news release.

Although the Mecklenburg board promised to send the much of the money to the ASC, the agreement isn't binding.

Joe Coletti, a senior fellow at the John Locke Foundation, said commissioners have broken promises before when it comes to sales tax referendums.

Buncombe County a few years back residents voted to raise taxes for new and renovated buildings at Asheville-Buncombe Technical Community Colleges. But the money trickled elsewhere. Since 2013, commissioners have transferred $15 million from the sales tax to the general fund.

Even if the Mecklenburg commissioners kept their promise, Coletti said, the ASC was asking for more money than it needed. Had the sales tax hike passed, the ASC would see $22.5 million, which, Coletti said, was nearly $7 million more than the council's current budget

"I don't know if this sets a precedent [as to] whether people are more opposed to taxes, because bond referendums pass all the time," Coletti said.

Bonds don't guarantee immediate tax increases and are committed to funding specific items, such as housing and school construction.

"You know the money is going to that, while a sales tax increase is forever, and it can't be earmarked," Coletti said.

The Nov. 5 municipal election also saw approval of several bonds across the state: