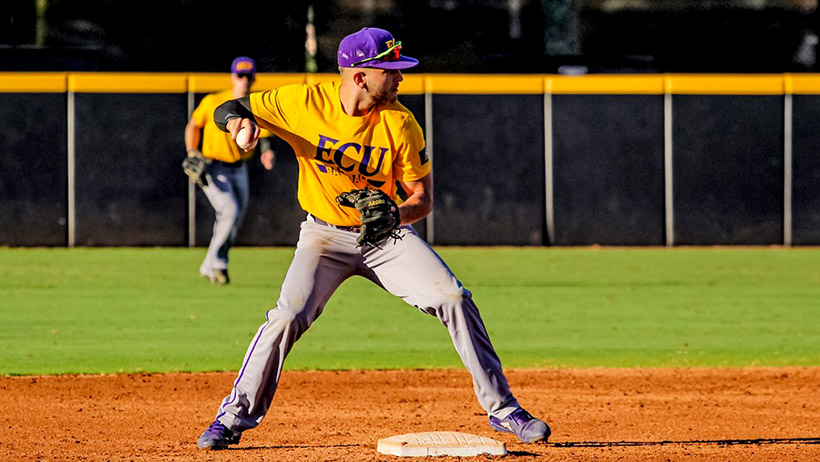 In a scoreless tie heading to the bottom of the third, Gold broke out with three runs and really never looked back. Lane Hoover led off with a single through the right side and took second on Connor Norby's bunt single. Alec Burleson reached on a fielder's choice that put runners on the corners before Worrell cleared the bases on a 1-2 offering from Jake Kuchmaner for a 3-0 lead.

Tyler Smith (1-0) earned the win for Gold tossing 4.2 shutout innings. The right-hander allowed two hits, walked four and struck out three before turning the game over to the bullpen. Ryder Giles (0.1 IP) faced two batters issuing a walk to load the bases before getting out of the jam by striking out Zack Agnos. Garrett Saylor (1.0 IP) and Nick Logusch (1.0 IP, 1 BB) worked the final two scoreless frames.

Gold added a pair of runs in the fifth inning and one in the sixth capping the scoring at 6-0.

Hoover, Alec Makarewicz, Norby and Worrell each collected a pair of hits for the Gold squad. Hoover (one) and Worrell (three) plated four of the six runs, while Burleson led the team scoring twice.

Agnos and Charlie Larson had base knocks for Purple, while Seth Caddell and Justin Wilcoxen each drew a pair of walks on the afternoon.