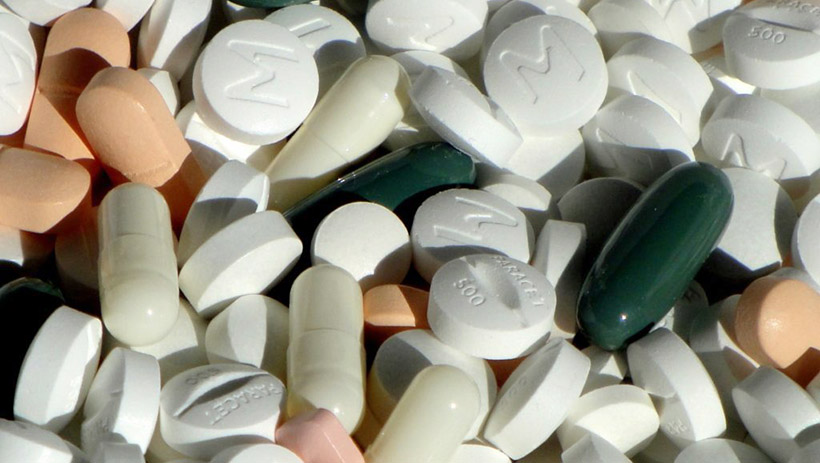 The General Assembly's attempt to regulate pharmacy middlemen has stalled.

Senate Bill 432 would have allowed the state to audit pharmacy benefit managers and exercise some control over their payments.

It faced fierce opposition from insurers, who warned it would send drug prices skyrocketing. Pharmacy benefit managers are supposed to protect patients, using their massive bargaining power to squash drug prices. In theory, PBMs save money for both the patient and the insurer.

Insurers said S.B. 432 would cripple PBMs, hamstringing their ability to bargain with pharmaceutical companies and gutting their price controls. Under the bill, PBMs would have to standardize their payments to pharmacies, while offering pharmacies an internal appeals process for low payments.

Independent pharmacies herald the bill as a kind of savior. They accuse PBMs of exploiting them, blasting the middlemen as corrupt crony capitalists.

PBMs labor under a certain notoriety. As a popular scapegoat for both insurers and big drugmakers, they have caught much of the blame for the rising cost of health insurance. Three PBMs control the vast majority of patient claims across the nation, and many PBMs also own their own pharmacies.

The push to bring transparency to PBMs began in Ohio, after CVS pharmacy was accused of using its PBM, the goliath CVS Caremark, to crush competition from independent pharmacies.

Ohio then terminated all of its Medicaid PBMs after the Ohio Auditor of State Dave Yost found they had pocketed $224.8 million in just one year from spreads - the difference between what the PBMs are paid and what they pay pharmacies.

Saying that the bill had "challenges across the board," Sen. Ralph Hise, R-Mitchell, told the Senate he would work to come to an agreement with the House.

Legislative leaders say they plan to end most business by Thursday, Oct. 31, but will return in November, presumably to draft new, court-ordered congressional districts.