North Carolina can distinguish itself by cleaning up its criminal code. A pair of national experts offered that assessment during a recent visit to Raleigh. carolina journal, criminal reform, criminal code, october 29, 2019
Home
Categories
Login 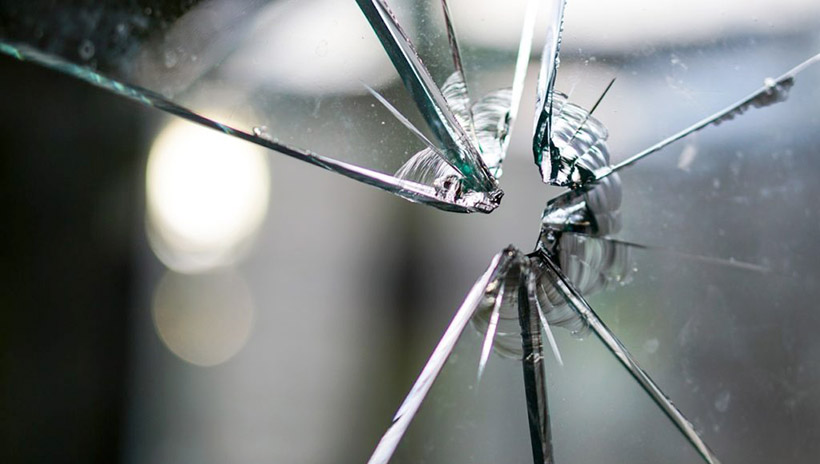 North Carolina can distinguish itself by cleaning up its criminal code. A pair of national experts offered that assessment during a recent visit to Raleigh.

"It would absolutely set a great example for states across the nation if North Carolina can move forward with this project," said Jay Schweikert, policy analyst at the libertarian Cato Institute's Project on Criminal Justice. "This is something that a lot of states have the potential to take seriously. It really can unite a lof of groups and politicians and organizations that otherwise disagree on a lot but have the potential to work together here."

Cato and the John Locke Foundation put together an Oct. 21 criminal law reform summit in Raleigh. Participants wrestled with the fact that not even the state's best experts can identify every crime in North Carolina.

In addition to a lengthy chapter in the General Statutes devoted to criminal law, crimes are sprinkled throughout dozens of other chapters in North Carolina's law books. A list of all those offenses still would omit crimes created by state regulatory agencies, city and county governments, even metropolitan sewer districts. Many of those crimes involve "strict liability," meaning that authorities can find the violator guilty regardless of any intent to do wrong.

"There are two main sets of problems I see with people not knowing what the law is," Schweikert told Carolina Journal Radio during a break in the summit. "One is, of course, they can't conform their conduct to the criminal law. There's an inherent basic notion of fundamental fairness in the Anglo-American justice system that criminal offense requires a criminal mind."

"You have to be culpable before you can commit a criminal act," he added. "That's sort of a bedrock part of our common law. But with the rise of regulatory offenses and widespread strict-liability offenses of other sorts, there's really a fundamental fairness problem in holding people criminally accountable - which entails serious risk, including incarceration - when they didn't even know they were acting wrongfully."

The second set of problems linked to an overly large criminal code might be just as important. "It undermines respect for the rule of law in general," Schweikert said. "We would think that the sorts of things that are criminal offenses should be the things that people understand are inherently wrongful. When they're not, when you criminalize such a wide array of offenses, it makes ordinary, law-abiding citizens - decent people - into law breakers."

"It teaches them that something being against the law really isn't that serious of a problem," Schweikert said. "Things could be illegal - even criminal - and not be wrongful. That's the exact opposite understanding of what you would want in terms of the relationship between the citizens and the state."

The Manhattan Institute focused attention on North Carolina's overgrown criminal code in 2015. Researchers at the New York-based think tank published a report that year showing that this state's penal code was 38% larger than South Carolina's and 55% larger than Virginia's. The report raised questions about dozens of newly created crimes. Roughly two-thirds of new crimes from 2009 and 2010 never led to a criminal charge in 2012.

Four years after the initial report, co-author Jim Copland remains concerned. "If we really want people to be able to comply with the law, we ought to make it easier to understand what that law is and really try not to punish the innocent people who are trying to run a family farm or a small business but inadvertently making a mistake based on the volume of law that's out there," Copland told Carolina Journal Radio during the Oct. 21 summit.

He agrees with Schweikert about potential nationwide implications of reform in North Carolina. "It's a big effort and a big lift," said Copland, a Manhattan Institute senior fellow and director of legal policy. "I'm hoping North Carolina can stick with it. It really would be a model for the nation if North Carolina can get this done."

Nothing is done at this point, but work has started. It has bipartisan support.

With votes of 100-6 in the N.C. House and 38-0 in the Senate, the General Assembly approved this summer Senate Bill 584. Gov. Roy Cooper signed the measure into law Aug. 14. It marks the latest step in a multiyear process of compiling all criminal offenses created statewide.

Supporters hope to follow the compilation process with an extensive review of crimes. It's likely that most would remain in place. Some could be discarded as contradictory or obsolete. But regardless of the fate of particular crimes, the overall code would become much clearer for people across North Carolina.

"The criminal law is really the foundation to some degree of why we're worried about expansive government and why we support limited government," Copland said. "The ability to take away somebody's life or liberty and put them in prison is the core issue we're worried about - even more than taxes and regulation."