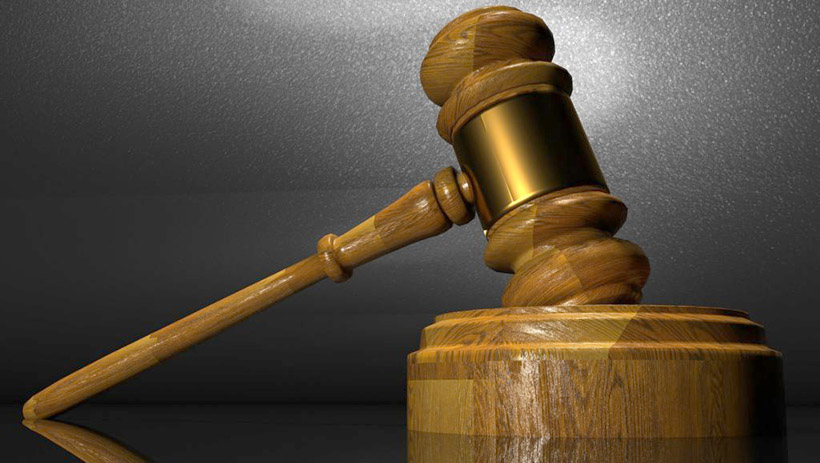 A panel of Superior Court judges have approved North Carolina's newly redrawn legislative district voting maps, but lawmakers are headed back to the drawing board to create different maps for congressional races.

Congressional districts, like legislative ones, were subject to an "extreme partisan gerrymander," plaintiffs said Oct. 24 during court arguments.

Plaintiffs asked Ridgeway, Hinton, and Crosswhite to mirror their ruling in Common Cause v. Lewis by issuing a preliminary injunction that would throw out the old congressional maps and force state lawmakers to draw new ones.

Politicians finished by the deadline, then waited weeks for the court to decide whether it would accept or reject the new maps.

"We appreciate this court's recognition that a historically transparent and bipartisan redistricting process complied with its order entirely," Rep. Destin Hall, R-Caldwell, and Rep. David Lewis, R-Harnett, wrote in a joint statement Monday.

Senator Warren Daniel, R-Burke, who co-chairs the Senate Committee on Redistricting and Elections, applauded the decision on the legislative maps.

"The bipartisan process that we used to create new districts was the most transparent in history," Daniel said in a news release. "Every effort was made to work together with our Democratic colleagues to create fair, nonpartisan, and court-compliant districts. I am glad that the court recognized that and approved the new Senate and House districts. I hope we can now finally put this long, absurd, partisan court battle behind us."

Carolina Journal will update this story as it develops.