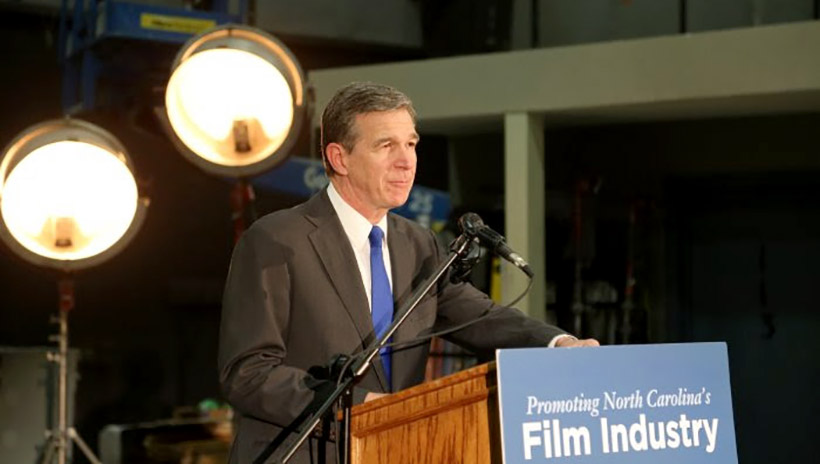 On Tuesday, Governor Cooper announced the creation of the Governor's Advisory Council on Film, Television and Digital Streaming at Screen Gems Studios in Wilmington. The council is made up of local officials, artists and business representatives who will help the North Carolina Film Office and the Governor grow industry investment in North Carolina. Gov. Cooper is committed to boosting North Carolina's profile for film productions since taking office. "North Carolina's natural beauty, welcoming communities, and local talent make it a perfect home for the film industry," said Governor Cooper.

"This advisory council will play a critical role in helping the industry flourish, which creates good-paying jobs right here in North Carolina."

So far, 10,976 film job opportunities and $165 million investment are credited to the booming industry in 2019. Learn more about the Governor's Advisory Council on Film, Television and Digital Streaming HERE. 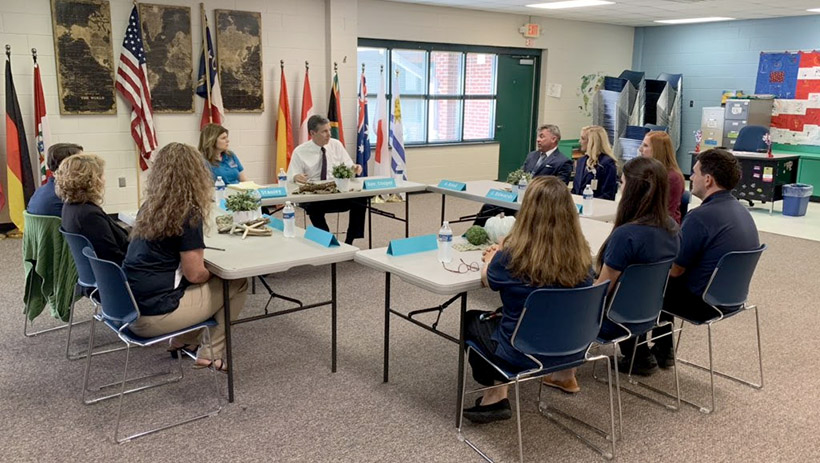 On Monday, Governor Cooper and Dixon Elementary School teachers and administrators discussed the need for teacher pay raises in North Carolina. The Governor's compromise budget includes an 8.5 percent teacher pay raise, which is more than the 3.8 percent included in the Republican budget.

Read more about the Governor's roundtable in Onslow HERE.

State-wide, teachers like those at Dixon Elementary School have been working for months without a salary increase while other state employees have gotten raises. The Governor sent a letter to Speaker Tim Moore and Senator Phil Berger this week offering to negotiate a bill solely focused on teacher pay raises. Read the letter HERE. 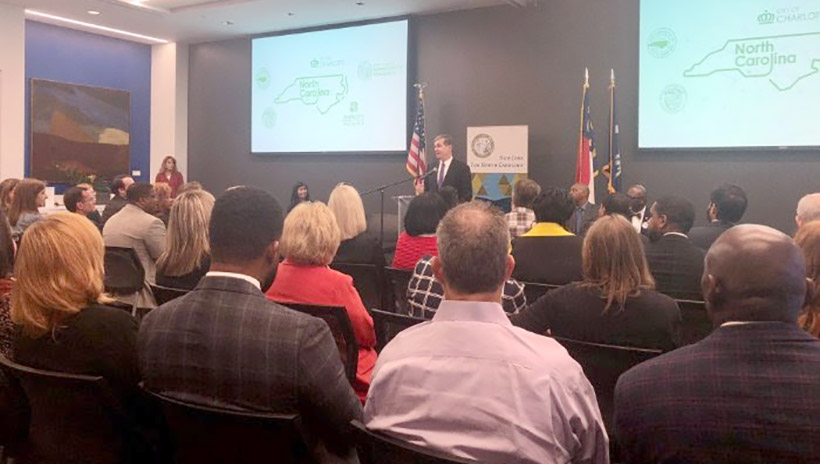 On Friday, Governor Cooper announced that Microsoft will invest $23 million into expanding its Charlotte campus to create 430 new jobs with an average annual salary of up to $98,000. Microsoft's expansion will be partially facilitated Job Development Investment Grant (JDIG) and is estimated to grow North Carolina's economy by nearly $1.9 billion over the next 12 years.

"Global companies like Microsoft can choose anywhere in the world to expand, and again a highly recognizable brand has decided North Carolina is the right fit," said Governor Cooper. "Today's announcement means the company and Mecklenburg County will grow stronger because of this investment in the campus and the people around it."

Read more about the Microsoft investment in Charlotte HERE.

Video of the Week


This is the final weekend of the @NCStateFair! What's your favorite food at the fair? pic.twitter.com/PD5Dcirlo0 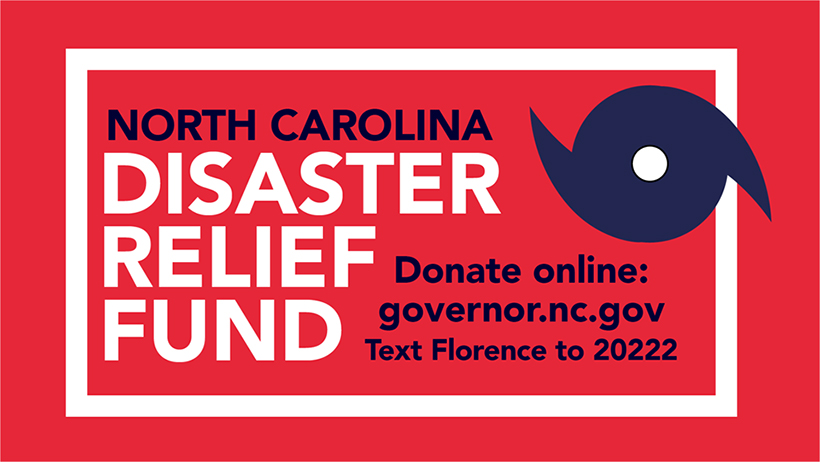