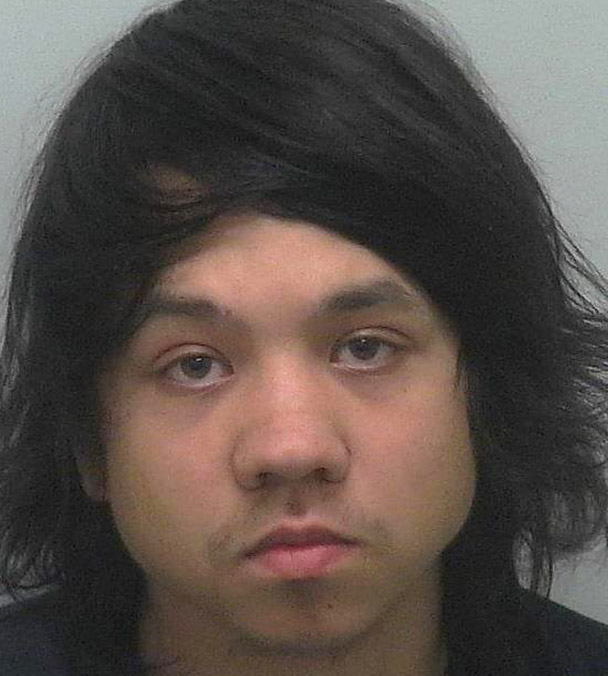 Foster was confined in the Beaufort County Detention Center under a $25,000.00 secured bond. 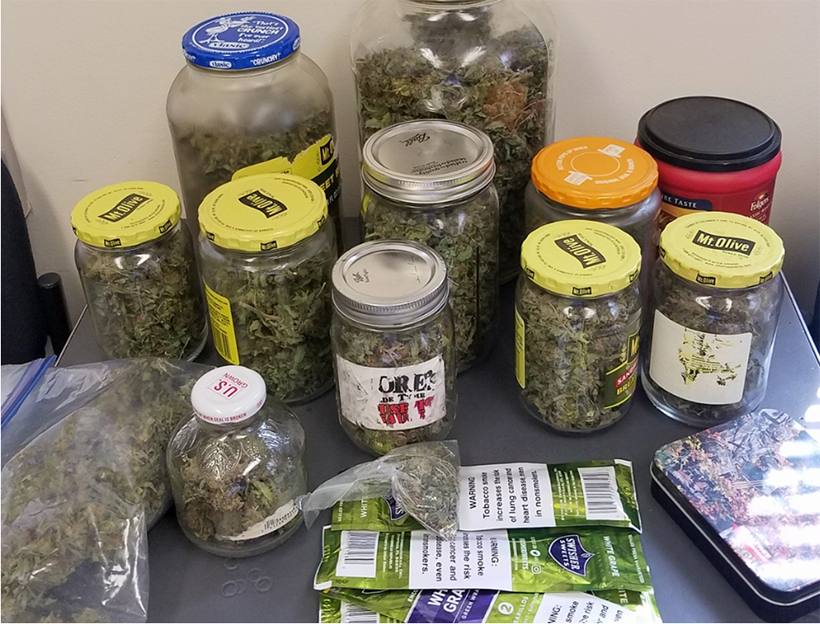