Political Future May Surprise Us 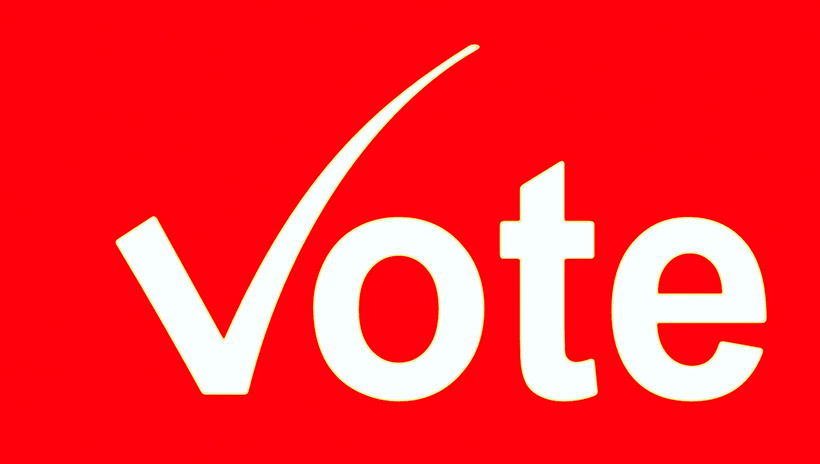 During the 1990s and early 2000s, urban elections were an arena of robust partisan politics in North Carolina. Charlotte, Raleigh, Durham, Greensboro, Winston-Salem, and other major cities elected Republican mayors - although usually these were officially (read: nominally) nonpartisan races.

Those days are over, for the most part. Among our 10 most-populous cities, only High Point has a Republican mayor, Jay Wagner. He's currently running for re-election.

Does this fact suggest that the GOP is no longer a force in local politics, or that urban areas are no longer politically competitive? No. North Carolina Republicans win more county races today than they ever did before, but their victories now more often come in rural and formerly rural, now suburban, climes. And few local races have been more politically charged this year than the mayoral and council contests in Raleigh, where Democrats and left-leaning unaffiliated voters are battling over a range of contentious issues.

Politics is often a trailing indicator, not a leading one. Republicans became less competitive in big cities not so much because of specific candidates or causes but because of changes in settlement patterns.

Newcomers to the state have long settled disproportionately in urban areas. During the latter half of the 20th century, many settled in major cities and tended to be more Republican than natives were. So far in the 21st century, however, more of those kinds of voters have settled near but not within the big cities - in fast-growing places such as Apex and Huntersville, or in next-door counties - while newcomers to urban cores have tended to be younger and more Democratic-leaning.

Drawing straight-line extrapolations from such trends is unwise. Settlement patterns may change, again. More generally, we shouldn't assume that current political arrangements are fated to stay the same for decades to come. I suspect we are in for some surprises.

Consider the issue of racial preferences in higher education. Harvard University and the University of North Carolina at Chapel Hill are both defending against lawsuits challenging their admissions practices. Harvard won an initial victory at the trial court, but it is widely assumed the U.S. Supreme Court will have the final say. These cases are not about black and white. Asian plaintiffs are alleging discrimination against them, including the biased use of subjective "personal ratings" to offset strong academic credentials and reduce their share of student populations. Even if they don't win their case, this issue has the potential to shuffle the political deck.

To return to local politics for a moment, a common political shorthand is to pit "neighborhood interests" against "developers." But while past versions tended to associate the former with the Left and the latter with the Right, that formulation doesn't capture the current mood.

Housing affordability, residential segregation, and environmental quality are major concerns for progressives. Many believe cities should allow higher-density projects as a response, and are increasingly critical of inflexible zoning codes and other regulations that impede such development. Welcome to the fight, I say.

The future of politics in North Carolina and elsewhere is not yet written. Issues changes. Coalitions do, too. Predicting with confidence what those coalitions will look like, and how long they may stay in power, is a fool's errand.