What does it mean to be free? Many seemingly intractable disputes about specific issues — ranging from welfare spending and school choice to abortion and alcohol policy — originate from the fact that people don’t answer this question in the same way. carolina journal, freedom, welfare spending, school choice, abortion, october 7, 2019
Home
Categories
Login

Freedom Has Many Meanings 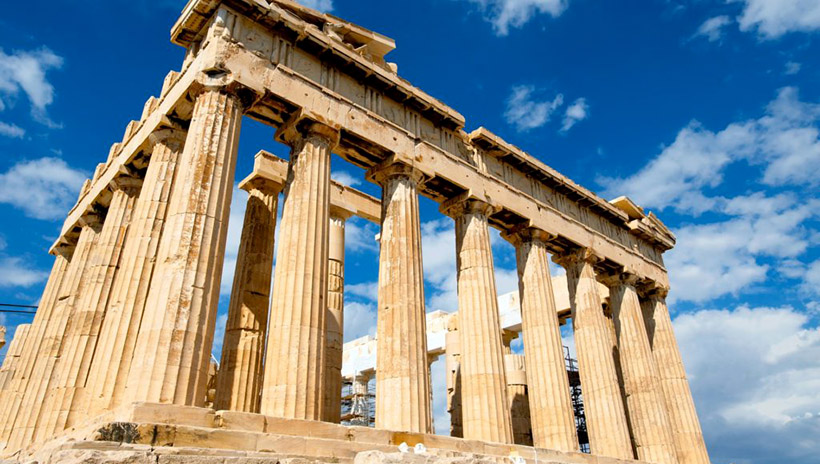 Photo: Pixabay
What does it mean to be free? Many seemingly intractable disputes about specific issues - ranging from welfare spending and school choice to abortion and alcohol policy - originate from the fact that people don't answer this question in the same way. It's hard to have a useful political conversation without a truly common political language.

As usual, the ancient Greeks were among the first to figure this out. In Book Six of his masterwork Politics, Aristotle described two different conceptions. "One principle of liberty," he wrote, "is for all to rule and to be ruled in turn." When people enjoy the right to vote, to having an equal say in settling public disputes, then "whatever the majority approve must be the end and the just."

Of course, the "democratic" Athens of his day did not actually extend the franchise to every citizen in the city, much less every resident. But set aside for the moment whether the majoritarian principle Aristotle articulated was consistently applied.

The idea is that to be free is to have an equal voice in deciding issues, through either direct democracy or electing representatives. You are denied political freedom, then, not only if you are explicitly denied the vote but also if the system is set up in such a way that the majority of the population is routinely denied the ability to exercise governmental power to achieve its desired end. Aristotle summarized the principle as "the will of the majority is supreme."

But political freedom was not the only kind enjoyed in Athens. Another principle of liberty, Aristotle wrote, was that "a man should live as he likes." In his famous funeral oration, the historian Thucydides depicted Pericles as proclaiming that Athenians were "free and tolerant in our private lives," in that "we do not get into a state with our next-door neighbor if he enjoys himself in his own way, nor do we give him the kind of black looks which, though they do no real harm, still do hurt people's feelings."

Ancient thinkers such as Aristotle and Thucydides didn't see political freedom and personal freedom as incompatible. But the principles were seen as distinguishable and, often, in tension.

The most famous case was of Socrates. He relished the personal freedom to ask his questions, pursue his speculations, and teach his students. But he found its limits when he was tried, convicted, and sentenced to death. The city's majoritarian ethos challenged its libertarian one. The former prevailed.

Just to be clear: almost everyone embraces both conceptions to some degree. Progressives believe it to be a proper exercise of political freedom for a majority to vote itself resources through programs of income redistribution. Conservatives tend to disagree, arguing that the personal freedom to keep the vast majority of what you earn ought not to be violable. But progressives are the first to deny that moralistic majorities have the right to prohibit abortion or same-sex marriage. And conservatives grant, of course, that within the proper sphere of government action, majority rule is the correct standard for filling public offices and forming policy.

Consider the example of public education. Most North Carolinians recognize and agree with the state constitution's mandate to provide universal access to taxpayer-funded schools. But how should these schools be constituted and governed?

Some emphasize the role of political freedom. All public schools should be the possessions of countywide districts governed by popularly elected school boards with the power to hire administrators and assign students.

Others emphasize the role of personal freedom. Educators should be free to set up, and parents should be free to choose, public schools that exist outside the control of district superintendents and school boards with charters from the state.

Again, these concepts are in tension, not in complete contradiction. All public schools, district or charter, are funded by majoritarian legislatures. And few advocate that all students be forced to attend district schools. But on the particulars, many disagreements remain. May we continue to air them freely.