While many students are enjoying their time off from school, Caitlin Palmer has her lab coat on inside the Science and Technology building, teaching chemistry to undergraduates. east carolina university, ECU, student loan debt, caitlin palmer, october 7, 2019
Home
Categories
Login 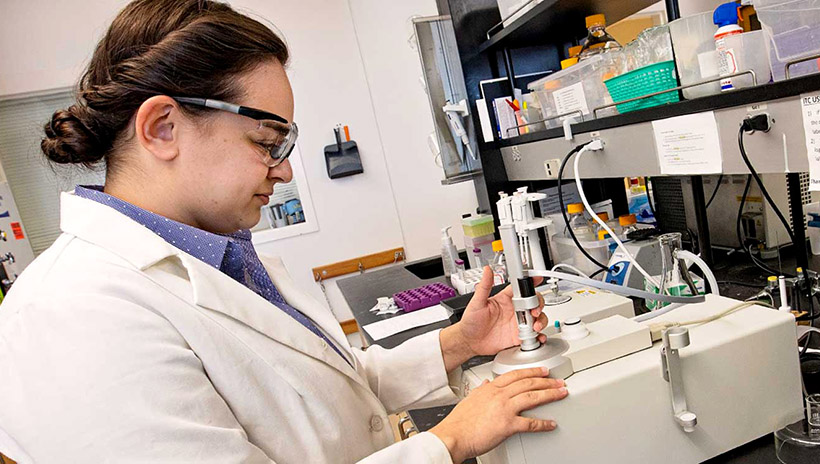 It's a typical beautiful, sunny and hot eastern North Carolina summer day. While many students are enjoying their time off from school, Caitlin Palmer has her lab coat on inside the Science and Technology building, teaching chemistry to undergraduates.

Palmer graduated from East Carolina University with degrees in chemistry and biochemistry in May, so the time off would have been nice. However, she has other goals ahead of her like finishing graduate school at ECU and earning her doctorate in chemistry. What's behind her though is student debt.

"It gives you a lot of anxiety to have this huge burden (student debt) over your head," Palmer said. "So, to not have that as a 22-year-old college graduate is fantastic."

Palmer is one of four children. She said her parents paid for her older brother and sister to go to college, but she didn't want them to have to pay for her. Palmer took it upon herself to find opportunities and scholarships to pay for college. She applied for ECU's Honors College and was accepted. The Honors College would only cover her tuition. She would be responsible for housing, food, books and other incidentals. Palmer decided to apply for as many "smaller" scholarships as she could, thinking she would have a better chance of earning those.

"The smaller scholarships really add up," Palmer said. "That's how I was able to afford all of college." 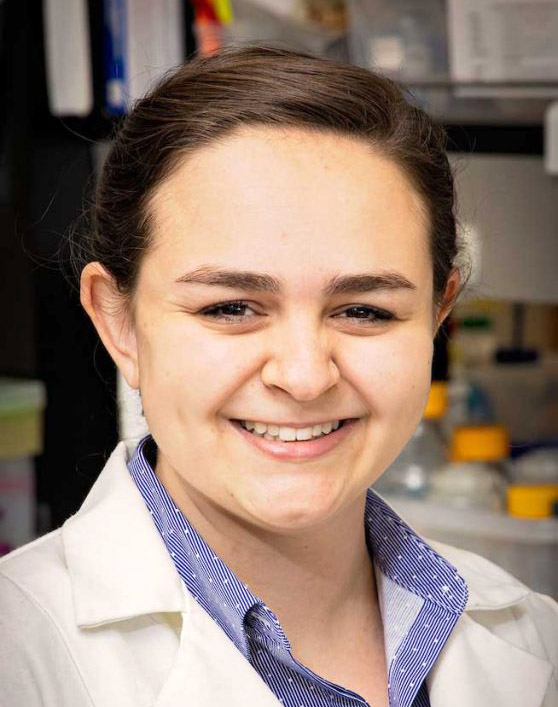 Palmer earned several scholarships throughout her time at ECU. For what the scholarships didn’t cover, she earned internships and works in the chemistry department.
Bryan advises students to log into Pirate Port and sign onto ECUAward as soon as they are accepted. From there students can fill out a single application and have access to more than 1,000 scholarships."If you apply yourself and talk to your faculty, talk to your department heads, there are plenty of opportunities out there," Bryan said.

Palmer did just that. She hasn't had all of her education funded through scholarships. The Charlotte native estimates she has paid for about a quarter of her college education. She has done that through internships as well as working in the chemistry department.

"Do a little bit of leg work and it's easy to help offset some of those costs," Bryan said.

When she pursues a doctoral degree in the not-so-distant future, Palmer will get paid for that education. So, while she is completing her graduate degree in May 2020, all of her education has already been paid for.

"It's actually a wonderful feeling," Palmer said. "It's like a weight lifted off my chest."

Both Bryan and Palmer agree you can have a debt-free college experience, but it's going to take some effort and in the end it's worth it.

"It is 100% possible to not have to pay for school - via college scholarships or through internships," Palmer said. "You'll be looking back 10 years from now and be thankful that you took this opportunity."