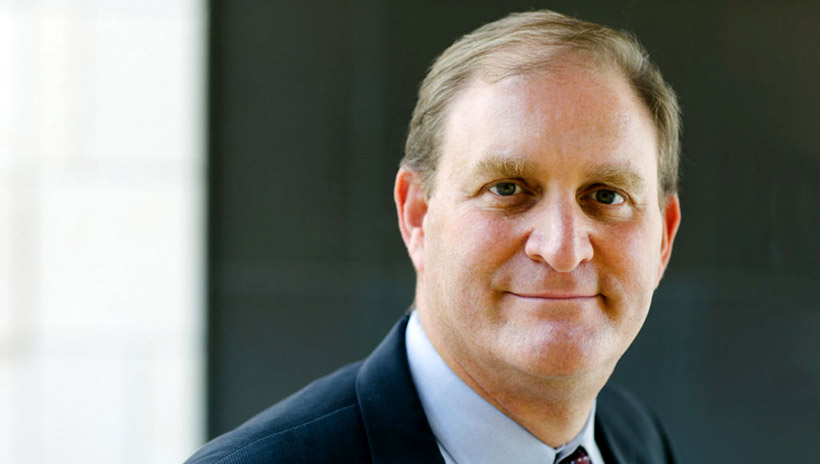 The redistricting court in Common Cause v. Lewis issued several strict guidelines last month to the General Assembly on how to draft its new 2020 election maps. But will the court's appointed referee have to follow the same rules?

The answer is unclear. The court's ruling states the referee, Stanford Law Professor Nathaniel Persily, will "assist the Court" in its review of the General Assembly's maps and will "develop remedial maps" if the enacted ones are unlawful.

A follow-up order issued Sept. 13 says the court will provide instructions for Persily's work on the matter.

The court required the General Assembly not only to follow traditional redistricting rules, such as those relating to contiguity, compactness, not crossing county lines, etc., but also to conduct their business in "full public view." As a result, the General Assembly set up computers in the redistricting committee rooms and live-streamed its work, in addition to holding public hearings near the end of the process. The importance of public access and transparency was also continuously emphasized by lawmakers and others who monitored the process.

Persily probably won't redraw any of the maps without explicit directions from the court, though the maps can be viewed online, said Gerry Cohen, Wake County Board of Elections member and former special counsel to the General Assembly. Cohen said Persily may even be allowed to conduct his work from California.

The deadline for defendants to submit their brief to the court is Friday, so nothing is likely to happen before then.

Wake County court administrator Kellie Myers said in an email she wasn't aware of any court orders addressing whether the referee will conduct his work in full public view.

Persily did not reply to a request for comment.

The ambiguities have become more consequential. Plaintiffs submitted objections last week stating one-third of the House maps violate the court order. Among those objections were allegations Republican representatives weren't conducting business transparently, and may have violated the court order by considering partisan data. If the court agrees that several county groupings need fixing, it will be Persily's job to redraw them.