Bring It On, GOP Says to Holder-Led Group Suing Over Congressional Districts 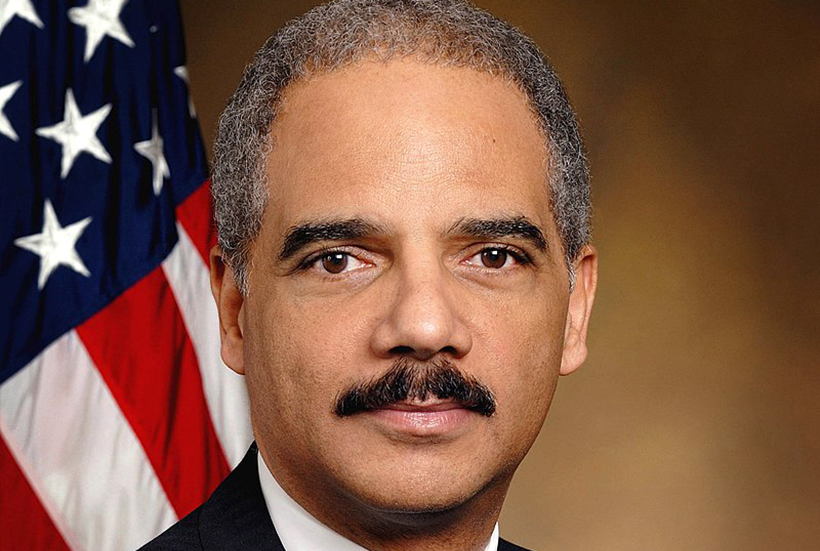 That's what leading Republicans said to the Democrats going to court over partisan gerrymanders in North Carolina's 13 congressional districts.

Democrats are aiming to win again - in a case that's possible only because of the U.S. Supreme Court's landmark ruling in Common Cause v. Rucho. Partisan gerrymandering is a political issue federal courts can't touch, the high court ruled in June, leaving such decisions to state courts.

"Since 2011, Republicans gerrymandered the country more aggressively than any other time in our history, the NDRC says on its website. "The result? Your vote might not count."

"Anybody who doubts that Holder's support for 'fair maps' is a phony front to help Democrats just needs to answer one question: How many blue states has Holder sued?" Berger said.

The NRF has supported lawsuits in several red (Republican) states, including Alabama, Georgia, Louisiana, North Carolina, Pennsylvania, and Texas. The organization has also litigated in Virginia - which turned blue in the 2016 presidential election.

But the organization didn't get involved in a lopsided Democratic gerrymander: Maryland's Lamone v. Benisek case, which was combined with Common Cause v. Rucho in the Supreme Court's June ruling.

The Maryland redistricting plan shut Republicans out of its 6th Congressional District, where Republican Rep. Roscoe Bartlett served from 1994 to 2013. After Democrats redrew maps in 2011, votes in that district swung from red to blue, and Bartlett lost, leaving Maryland with only one Republican U.S. House member.

"There is no dispute that the 2016 [N.C.] congressional map reflects an extreme and intentional effort to maximize Republican advantage," states the complaint filed Friday.

Bring on the fight, said Reps. David Lewis, R-Harnett, and Destin Hall, R-Caldwell, who chair the House Redistricting Committee. Considering the "utter lunacy" of Democrats in Washington, D.C., conservatives will have no problems getting re-elected, even if Holder's group succeeds in redrawing the election maps, Lewis and Hall said.