"Our children and grandchildren are depending on us to turn the tide on climate change."
— Governor Roy Cooper 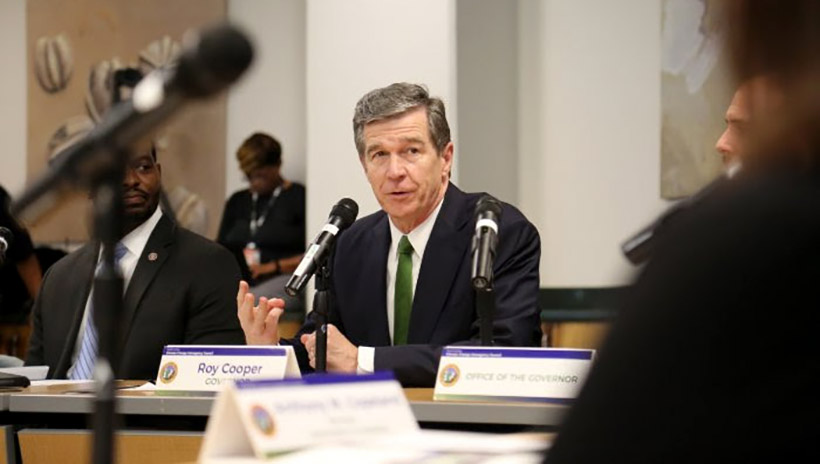 The Governor signed the proclamation in Washington, NC, where he held a bi-partisan roundtable with local officials from coastal towns and Department of Environmental Quality Michael Regan on hurricane resiliency and climate change. They discussed ways that cities and towns have taken to rebuild in a way that protects them from major storms like Dorian and Florence as well as clean energy projects that will benefit the economy.

Read about the Governor's roundtable HERE.

These plans reaffirm North Carolina's commitment to fighting climate change and transition to a clean energy economy. The Clean Energy Plan recommends policies and actions based on feedback from stakeholders and comments from the public, including setting a 70% reduction in power sector greenhouse gas emissions levels by 2030 with carbon neutrality by 2050.

"I'm committed to fighting climate change and securing more clean energy jobs for our state and these plans help us do both," said Governor Cooper. "Our state is taking strong action to reduce greenhouse gas emissions and grow renewable energy sources, which will create jobs and support innovation." 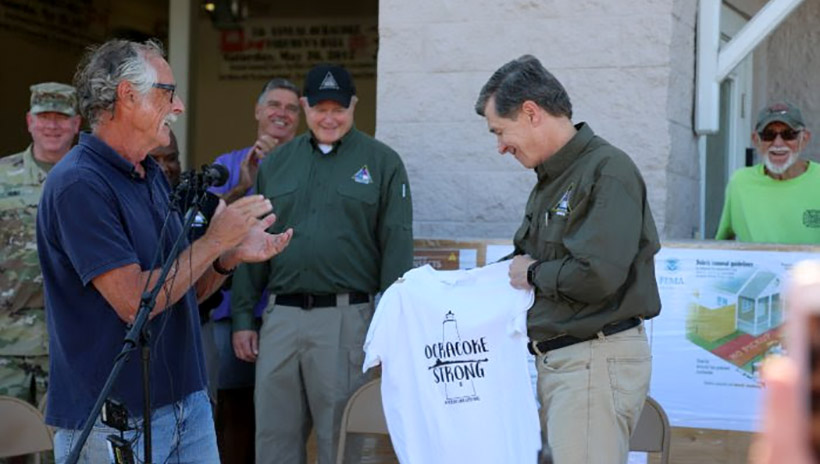 On Monday, Gov. Cooper traveled to Ocracoke Island to survey Hurricane Dorian recovery efforts. The Governor and members of his cabinet thanked volunteers at the Ocracoke Volunteer Fire Department and the local temporary medical center for their work during and after the storm. He discussed rebuilding with community members in Ocracoke's Historic District and residents invited the Governor into their homes to see the damages caused by Dorian.

As North Carolina waits for the governor's federal disaster relief funding request to be approved by FEMA, the Governor promised that the state would continue to work with local officials to help the island recover in the weeks and months to come.

"We know that recovery is a long-term thing," said Cooper. "So, know that us being here right now doesn't mean that we aren't going to be continuing to work in the weeks and months that are ahead."

Video of the Week

Mickey Hoggard is 85 years old and a 10th generation islander. In addition to state help, we're continuing to push for federal assistance to help get resources where they are needed. These folks deserve it. pic.twitter.com/9Bah469JAL

Great that ATT @Uverse and the @ACCNetwork are working to reach a deal. Good news for ACC fans across our state. - RC pic.twitter.com/Yw4yWX8wCn 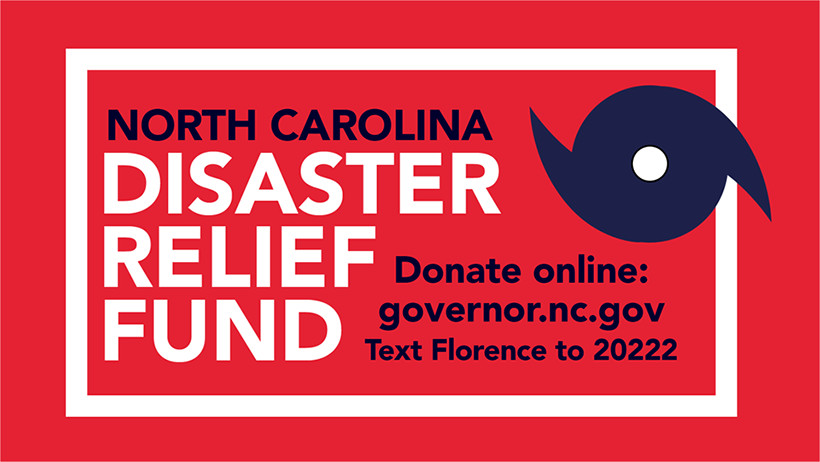