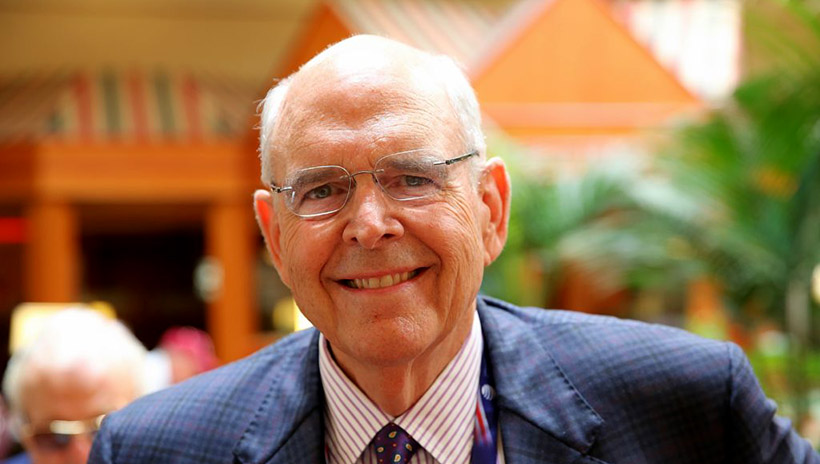 Hayes' attorney filed the documents Friday, Sept. 27, with the U.S. District Court office in Statesville. In the filing, Hayes admits he lied to FBI agents in August 2018, when he said he hadn't spoken to Causey about personnel matters in the Department of Insurance.

Hayes also said he lied to FBI agents about conversations with Causey about Greg Lindberg or John Gray. Lindberg is a Durham businessman who's been charged with attempting to bribe Causey to get lax oversight of Lindberg's insurance companies. Gray is one of Lindberg's business associates.

Gray and another associate also were charged in the scheme. All have pleaded not guilty.

In the document filed Friday, Hayes didn't plead guilty to the bribery charge.

Causey cooperated with the investigation from the outset, turning over to the federal government a $250,000 contribution Lindberg made and helping the FBI by recording phone calls and conversations.

A judge would have to sign off on the plea agreement. A hearing is set for Wednesday.