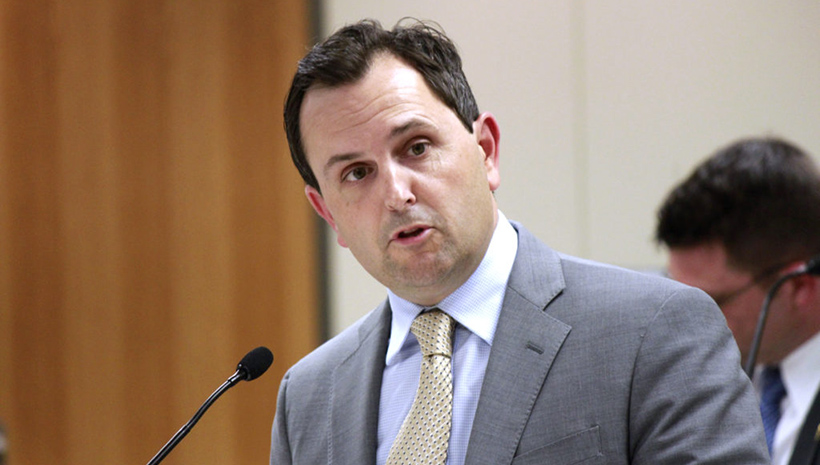 Rob Bryan is returning to the General Assembly. This time as a member of the state Senate.

Bryan, a Charlotte attorney, served two terms in the N.C. House and was active in education reform. He was a lead sponsor of the bills creating the state's Opportunity Scholarship Program and the Achievement School District (now known as the Innovative School District).

In one of the closest races in the 2016 legislative cycle, Bryan lost a bid for a third House term to Democrat Mary Belk. The state Democratic Party and the House Democratic Party Caucus spent nearly $300,000 for Belk's campaign. She defeated Bryan by 625 votes, 1.2% of the total cast.