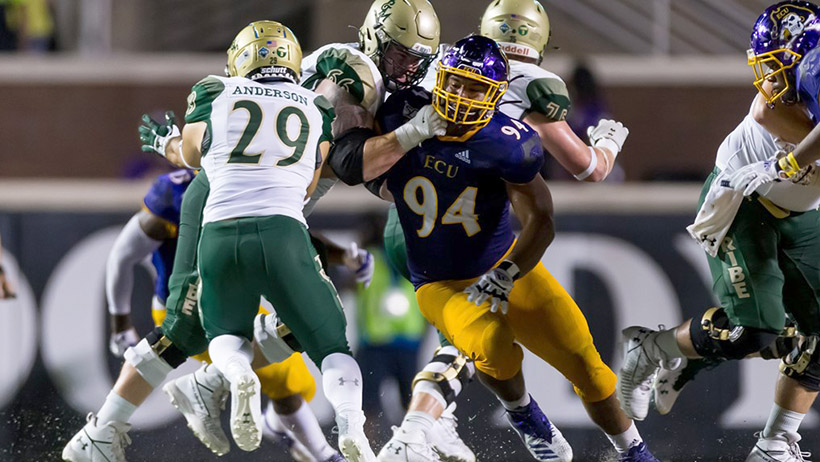 To be eligible for the award, a student-athlete must be classified as an NCAA Division I FBS senior and have notable achievements in four areas of excellence: community, classroom, character and competition.

An acronym for Celebrating Loyalty and Achievement for Staying in School®, the Senior CLASS Award focuses on the total student-athlete and encourages students to use their platform in athletics to make a positive impact as leaders in their communities.

To determine the final Senior CLASS Award winner, the 30 candidates will be narrowed to 10 finalists with those names being placed on the official ballot. Ballots will be distributed through a nationwide voting system to media, coaches and fans, who will select one candidate who best exemplifies excellence in the four Cs of community, classroom, character and competition. Along with the winner, the 10 finalists will be awarded Senior CLASS Award first- or second-team honors. The Senior CLASS Award winner will be announced during the football bowl season in January.