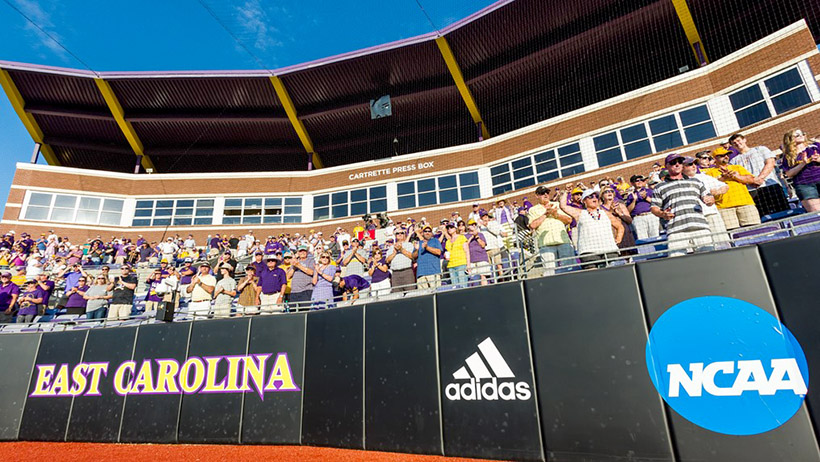 The Pirates, who began individual workouts back on August 26, will conduct their first intra-squad scrimmage on Friday, Sept. 27 (4:15 p.m.), which will be followed by additional scrimmages on Saturday (1:15 p.m.) and Sunday (11:05 a.m.). Throughout the six-week practice session, ECU will scrimmage every Friday, Saturday and Sunday leading up to its annual Purple-Gold World Series, which will be held Nov. 1-3 (timed to be determined) and is free of charge to the fans.