Many people think of political debates solely in terms of left versus right. But some of the most interesting action today plays out within the competing camps dubbed “left” and “right.” carolina journal, classical liberals, freedom, progress, innovation, september 20, 2019
Home
Categories
Login 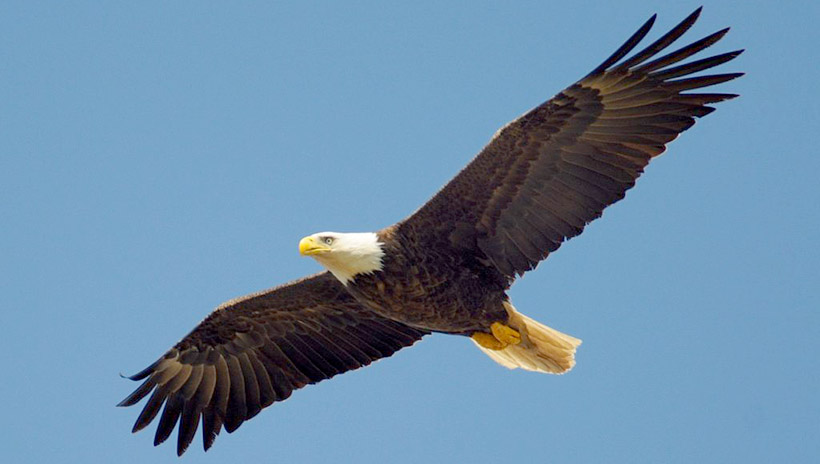 Many people think of political debates solely in terms of left versus right. But some of the most interesting action today plays out within the competing camps dubbed "left" and "right."

Conflict on the left gets most attention these days. That's because of the ongoing contest to decide which Democrat will challenge President Trump in the 2020 presidential election.

The story of ideological debate on the political right gets much less attention these days. President Trump looks like a lock to win re-nomination from the Republican Party in 2020. His political position is so secure that GOP leaders in at least four states - including neighboring South Carolina - have decided to cancel next year's presidential primaries.

Still, the fight for the right rolls on. As John Locke Foundation Chairman John Hood recounts in his Aug. 28 National Review Online article, "New Nationalists Make Three Big Bets," Trump has helped inspire those who wish to downplay the political right's emphasis on individual freedom, whether economic or personal.

Meanwhile, defenders of freedom gathered recently in Winston-Salem. They took part in the annual meeting of Classical Liberals in the Carolinas, a group of academics, policy analysts, and business leaders.

"The bad news is: We're outnumbered, I don't know, maybe 10,000 to one," said John Allison, former BB&T bank executive and leader of the libertarian Cato Institute, during the meeting's keynote speech. "The good news is we have the right ideas. In the end, ideas matter. I think that's what gives me some optimism."

Allison emphasized the importance of free people. "There is only one true natural resource, and that is the human mind," he said. "A thousand years ago, oil was useless to people. Oil is useless today to a deer. Somebody invented oil. Rare minerals had no value until somebody invented microchips. The human mind is the source of all productivity."

To be most productive, those human minds must have knowledge, appropriate incentives, and liberty, Allison argued. "In order to be productive, in order to be innovative, you have to be able to think for yourself," he said. "If somebody makes you act like 2+2=5, you literally cannot think. Many government rules and regulations make people act like 2+2=5."

Those entrepreneurs must enjoy the freedom to experiment. "That's how markets work," Allison said. "For every Google, there's 10,000 failed Googles. For every Walmart, there's 100,000 failed Walmarts."

Out-of-box thinkers thrive as entrepreneurs, Allison explained. "As a banker, I got to deal with a lot of entrepreneurs," he said. "It was always fun. They always had a different view of the world. They saw things that other people couldn't see. Now, most of the time, frankly, they were wrong. But, every once in a while, they saw something that really mattered."

"Liberty is not just nice," Allison said. "It's essential for human well-being. Classical liberals: We are primarily defenders of liberty."

An emphasis on liberty has political implications. "What kind of political and economic environment would make those activities possible?" Allison asked. "I would argue it's one based on individual liberty, free markets, limited government, and peace."

Yet the No. 1 country exemplifying those principles' success continues to fight over their value. "What's ironic, of course? Somehow, some way, a huge percentage of people in the United States haven't figured out that [the principles] work," Allison said. "They talk about being socialist, whether they understand what they're talking about or not."

While mentioning criticism of free-market capitalism from the left, Allison did not dwell on its detractors on the right. But he could have. Fans of tariffs and economic nationalism also tend to downplay the "far better outcomes" that result from policies promoting freedom.

We can expect the debate over those policies to continue. It won't fit neatly within the box of left versus right.