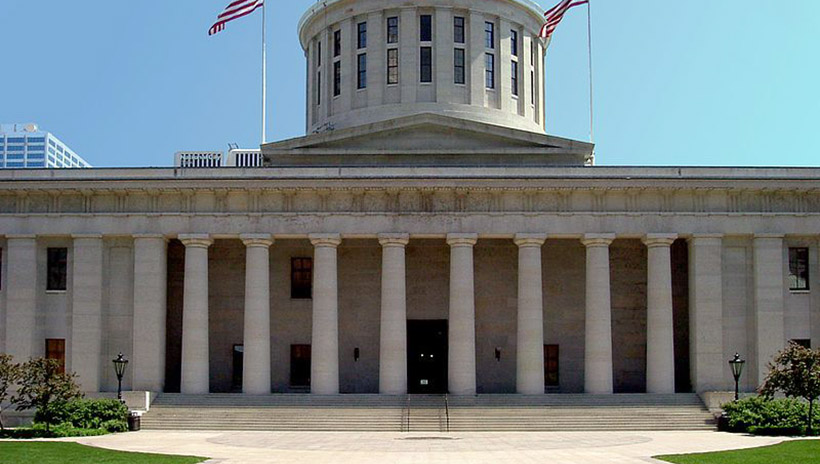 For people looking to sink talk of Medicaid expansion in North Carolina, Ohio is the go-to state to paint as a Medicaid debacle.

It has made the news for its waiting lists, for budget overruns, for pharmacy deserts, and for a major health insurer looking to leave the state.

The state first embraced full Medicaid expansion when Republican Gov. John Kasich overrode the protests of a Republican legislature in 2013. It was a stormy expansion, as Kasich circumnavigated the legislature, and irate Republicans called in the Ohio Supreme Court. When it ruled against them, expansion went through.

At first, Kasich expected fewer than 300,000 adults to sign up in the first year, and predicted that today the state still would have added fewer than 447,000 able-bodied adults to its rolls.

All of the predictions at the time proved low. Enrollment broke past Kasich's seven-year projection in just 10 months, and, as of June 2018, 639,000 people had signed up. One in five Ohioans are now on Medicaid, but almost 60 percent of spending still goes to the elderly and disabled, according to a Kaiser Family Foundation report.

The program has succeeded in slicing the number of uninsured in half. When Kasich began talking about expansion, one in three people in or near poverty lived without insurance. After the expansion, only one in eight were uninsured.

And that targets the opioid epidemic, as it covers addiction treatment for those who couldn't otherwise afford it. In Dayton, Mayor Nan Whaley has credited Medicaid for cutting the death rates from opioid overdoses in her town in half.

But the expansion didn't come without costs. In the first 18 months, Ohio's Medicaid program ran almost $1.5 billion over budget, and a major insurer has threatened to leave the state. Paramount, which covers some 240,000 Medicaid patients, said Medicaid's low reimbursement rates cost the insurer some $28.5 million in three months.

There has also been concern over growing pharmacy desert areas, as pharmacies complain of low Medicaid reimbursement rates. This has become its own scandal, with many blaming CVS Health for exploiting its control over Medicaid's drug benefits to milk taxpayers and crush the competition. More than 400 pharmacies in Ohio have closed since 2013.

Ohio's legislature has tried to freeze enrollment into Medicaid expansion, but past attempts have crumpled under the governor's veto. Lawmakers fear the government will lower its matching rate, leaving states on the hook to make up the difference.

"What's concerning from our perspective is that we have a red-hot economy with lots of job openings, but even with an economy that is running on all cylinders and adding people back to the workforce, we still have a Medicaid population that is significantly above estimates," said Rea Hederman, executive director of the Economic Research Center and vice president of policy at The Buckeye Institute.