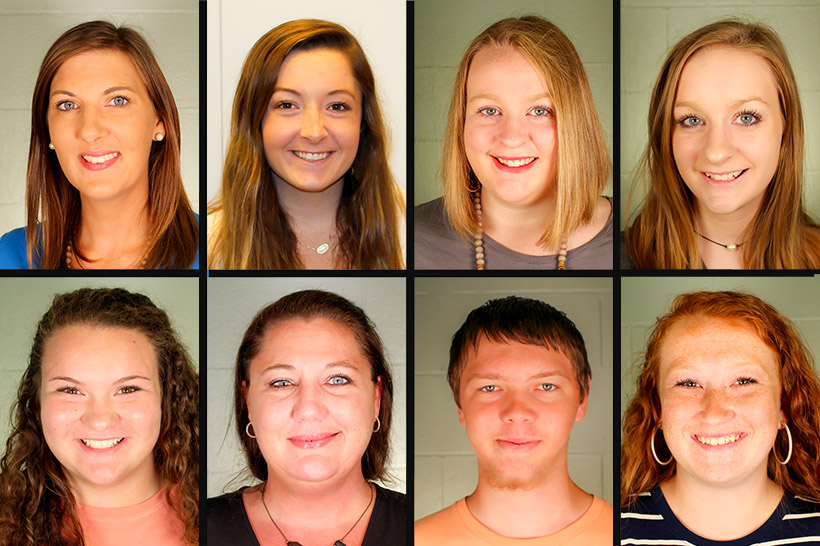 The Beaufort County Community College Foundation is proud to announce the following scholarship recipients for the fall 2019 semester. Students can apply now for spring scholarships. They can still sign up for Late-Start classes starting in October. Tickets are still available for the BCCC Foundation's fundraiser featuring music from the Embers Featuring Craig Woolard at the Washington Civic Center on October 24. 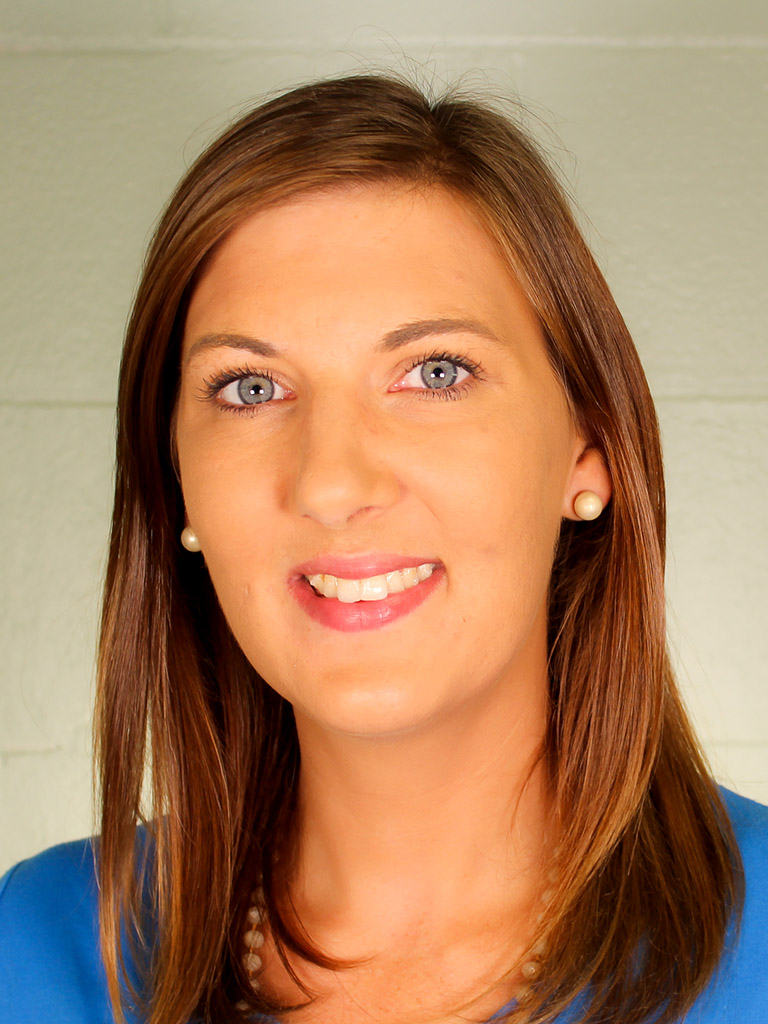 Natalie Brooke Kellum, 29, received the Louise R. Lester and the Harold & Louise Lane scholarships. The Grimesland resident is a nursing student. She attended Washington High School. The mother of twins is the wife of Coby Kellum and the daughter of Pattie and Richard Whitley and Kacey Melanson. She currently works at Washington Assembly of God as a receptionist. She plans to continue her nursing education and work with cancer patients.

Established in 1998 in memory of Harold Alton Lane, Jr., and in honor of Constance Lane Howard, by their parents Harold Lane, Sr. and his wife Louise, this endowment provides annual scholarships to one or more students in the nursing and or an associate degree program. 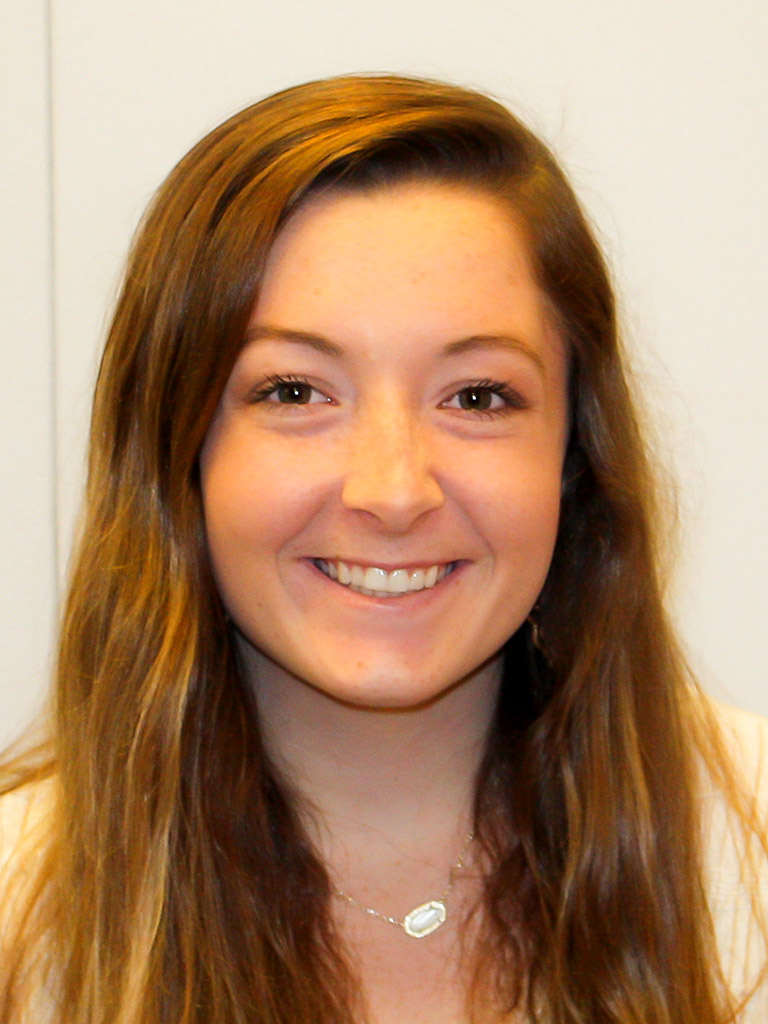 Grace Lassiter, 19, received the Tayloe's Hospital Pharmacy Medical Scholarship. The Washington resident is a nursing student. The daughter of Billy Lassiter and Renee Asby, she attended Washington High School. She currently works at Ribeyes of Washington as a server. She plans to graduate but keep her job as a server on the side. 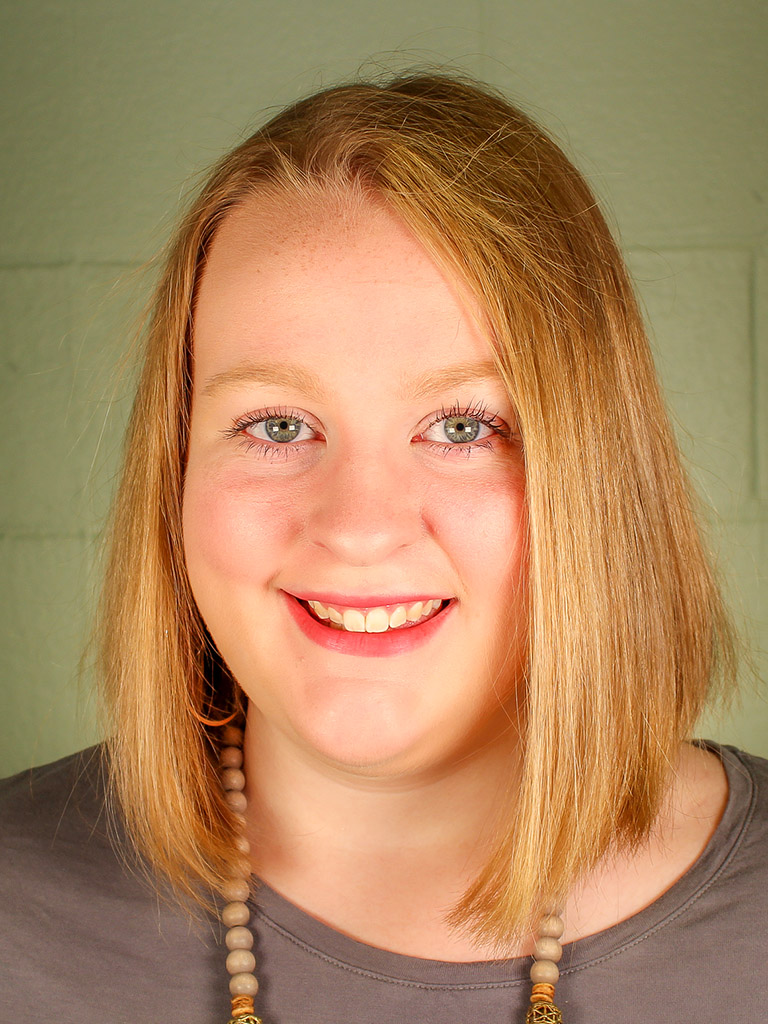 Gracie LeNeave, 19, received the Washington Rotary and the Bunyan Ruritan Club scholarships. The Greenville resident is working on her Associate in General Education and is part of the Regionally Increasing Baccalaureate Nurses (RIBN) program. She attended D.H. Conley High School. She plans to work as a nurse.

Established in 1994, scholarships are awarded annually to BCCC students who have academic promise and demonstrate financial need. Preference is given to students who have a tie to the Rotary organization and exhibit service to the community. 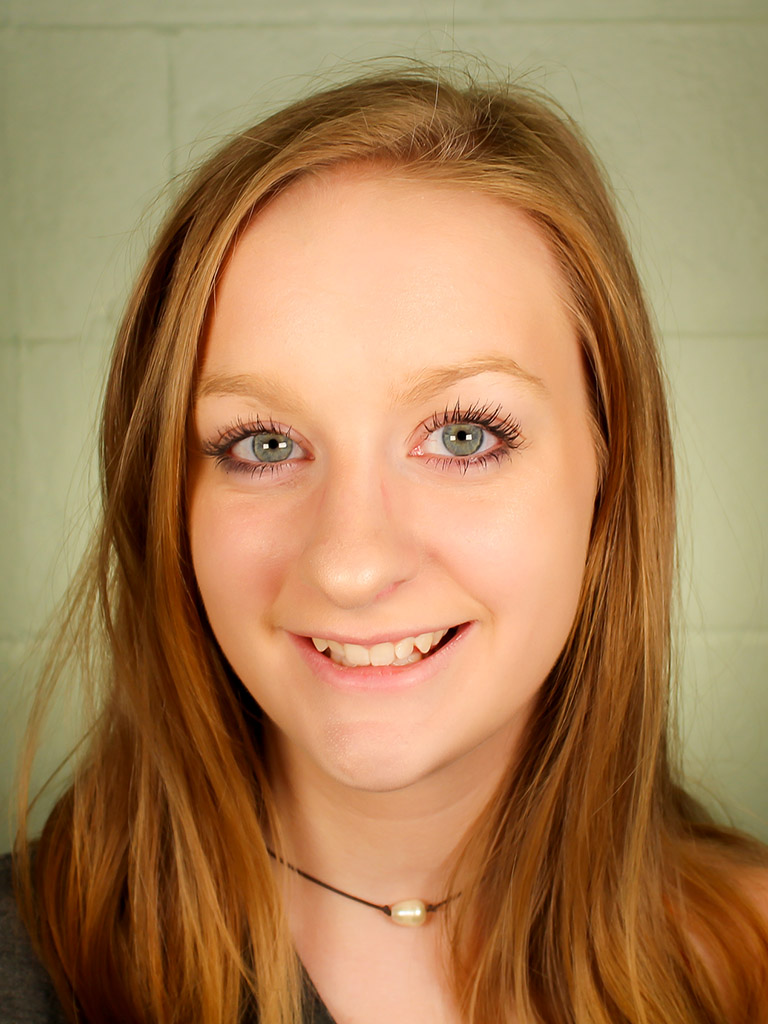 Hannah LeNeave, 17, received the Ruth Scoble and the Cypress Landing scholarships. The Greenville resident is working on her Associate in Arts. She attended D.H. Conley High School. She plans to work as a kindergarten teacher.

The Ruth Scoble Memorial Scholarship was established in 2015. Ms. Scoble was a lifetime educator for 31 years and shared her love of books in story-telling. This scholarship is awarded to students who are pursuing a degree in education and show academic achievement.

The homeowners in Cypress Landing subdivision joined forces in 2017 to create this first-of-its-kind endowment at BCCC. Mrs. Helen Sommerkamp and Mr. Chris Harris lead the effort to organize the campaign. This scholarship is awarded to a BCCC student residing in Beaufort County and who demonstrates need. 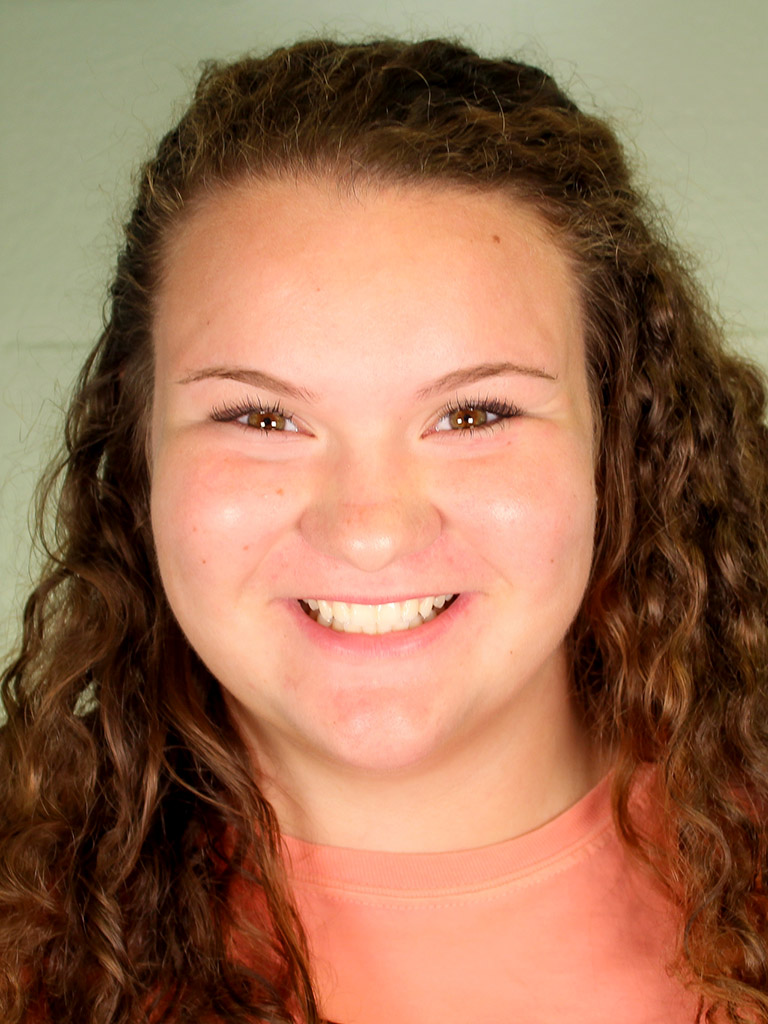 Macy Main, 17, received the Jim Blanton and the Carolinas Credit Union Foundation scholarships. The Washington resident is working on her Associate in Science. She attended Montessori Public Charter School. She plans to transfer to a university to complete a bachelor's degree in exercise science. She is the daughter of Wendell and Sharon Main of Washington. 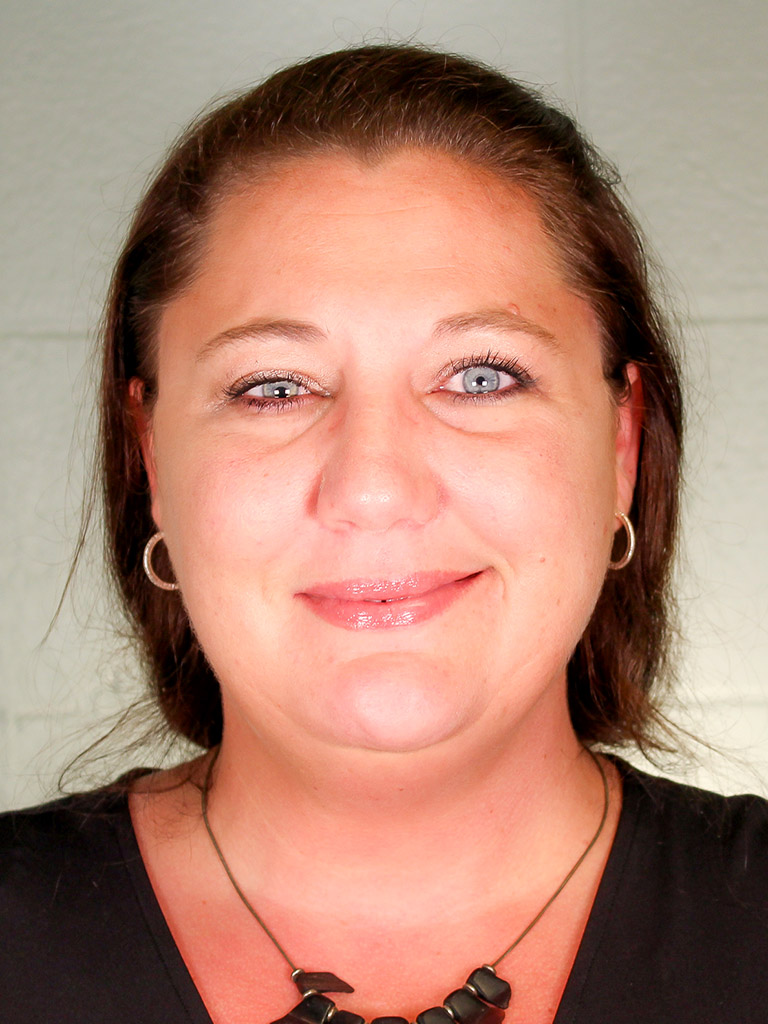 Jennifer Matheson, 39, received the James & Evelyn Smith Scholarship. The Washington resident is working on her Associate in Applied Science in Human Services Technology. She attended Asheville School, and she holds an Associate in Applied Science in Medical Office Adminstration. She plans to work as a domestic violence advocate. She is a mother of two.

Despite James Smith's blindness throughout most of his adult life, he and his wife Evelyn owned and operated their own successful accounting business for 29 years. Hence, in 2007, the Smith's daughter Mandy S. Jones, established this endowment to commemorate her parents' lifelong love of learning and to honor their positive attitude toward life. This endowment provides an annual scholarship for a student demonstrating financial need and academic promise. 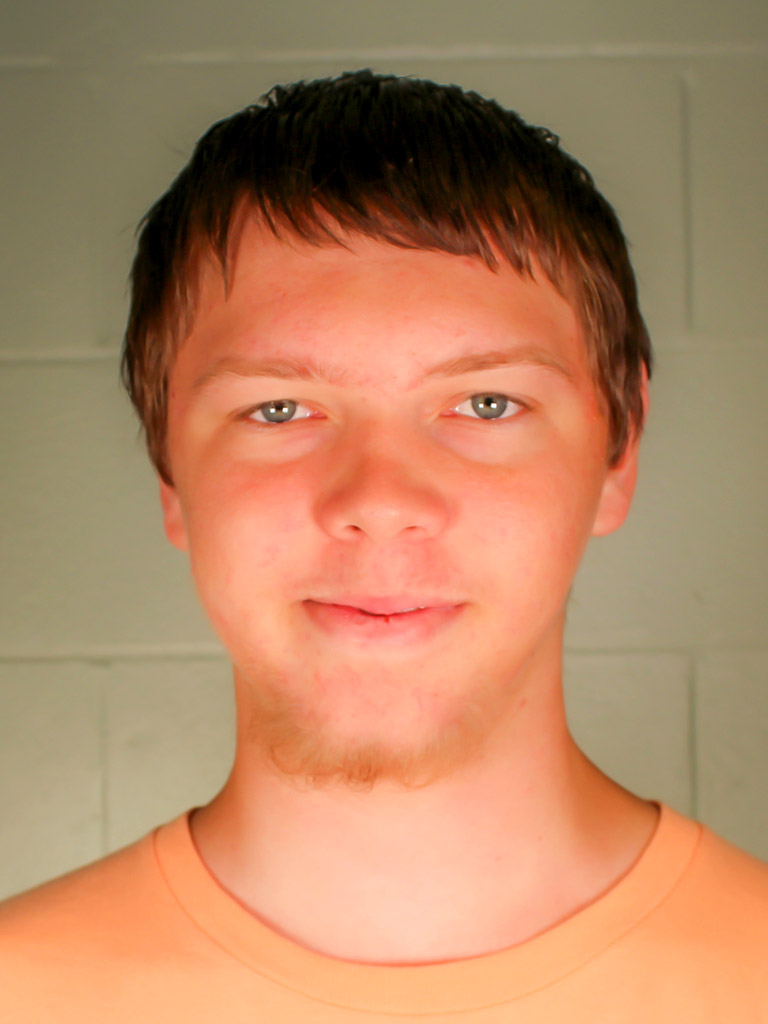 Johnathon Kyle Midgette, 18, received the BrightStar Systems Future Technologies Scholarship. The Pantego resident is an information technology student. He attended Pungo Christian Academy. He plans to transfer to East Carolina University. He is the son of Connie and Daniel Midgette of Pantego. 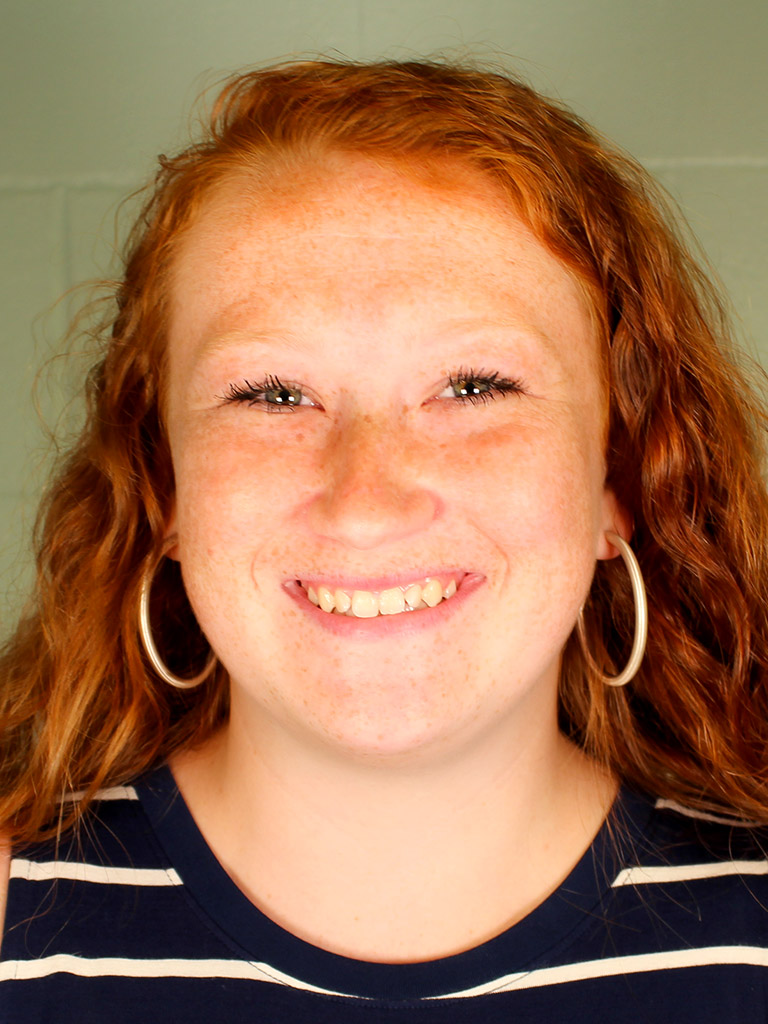 Jessi Mizelle, 18, received the Shereda Bailey Scholarship. The Ahoskie resident is a nursing student. She attended Bertie Early College High School, and she plans to transfer to a university to earn her Bachelor of Science in Nursing.