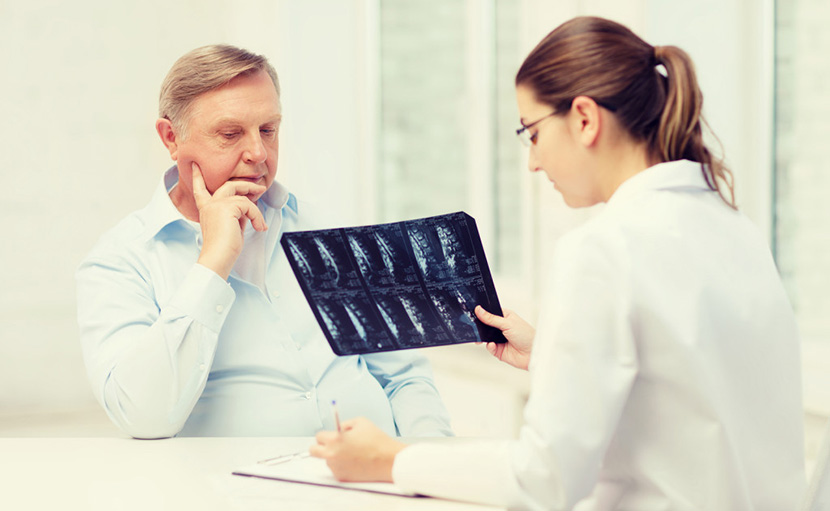 North Carolina has the 10th highest uninsured rate in the country, but it fares just as badly for how it cares for the disabled in the Case for Inclusion rankings.

In North Carolina, only low-income children, pregnant women, the elderly, disabled or blind people, or parents with dependent children qualify for Medicaid. For people 19 to 64 years old, simply being low-income isn't enough. Unless they fit into one of these narrow categories, they can't get Medicaid, and many don't earn enough to qualify for subsidies to afford a private plan.

The budget remains a hostage in the stalemate between Gov. Roy Cooper and the Republican legislature. Despite Cooper's demands for Medicaid expansion, only the House, in a stunning vote the morning of Sept. 11, has overcome Cooper's veto.

The legislature's wariness is partly an inheritance from the 2000s, when the state's Medicaid program ran massive deficits and the legislature scrambled to shore up the program each year. The Republican legislature restructured the program in 2015, solving the program's annual financial woes. But those fixes merely paved over the cracks.

On the most infamous of these lists, the N.C. Innovations Waiver waitlist - a Medicaid program that helps people with disabilities remain in their communities rather than being institutionalized - more than 12,000 people wait for a system that provides roughly 12,500 slots. Most of them will wait for seven to 10 years.

Some of the cracks in North Carolina's health-care system are subtler still, for disabled adults have coverage on paper - but, all too often, on paper only.

For adults with disabilities, finding in-home nurses and primary providers can be a nightmare, advocates say. Medicaid's reimbursements are low, and they shrink when disabled children turn 18 and qualify as adults. For disabled adults, who often present more challenging cases and require more specialized treatment, that means few doctors will see them.

Cooper proposes eliminating the welfare gap by fully embracing Medicaid expansion. Sympathetic Republicans have offered their own version of expansion, where full expansion would be augmented with heavier premiums and a work requirement.

The House Health Committee has scheduled a discussion of that measure, House Bill 655, at 9 a.m. Wednesday.

Ohio and Arkansas tried to slap similar work requirements on Medicaid, but those remain tangled in the courts.

When Arkansas' Republican legislators rolled out a privatized version of Medicaid expansion, they sliced the percentage of uninsured in half, but privatizing expansion had unintended consequences. It squeezed the disabled population's access to health care by leaving them on traditional Medicaid, while the expansion population enjoyed the benefits of privatized Medicaid plans.

In North Carolina, a series of laws and obscure regulations make such provider shortages worse.

Controversial certificate-of-need laws require providers to apply to the state whenever they want to build a new facility, expand, or buy more expensive equipment. Along with its CON laws, North Carolina imposes some of the most restrictive regulations on nurse practitioners. The Federal Trade Commission has declared both regulations anticompetitive.

As for bringing down the cost of Medicaid, there exists a multitude of possible reforms, from controversial voucher programs to pharmaceutical patent reforms to whole-scale system overhauls. For legislators who fear expansion will prove unsustainable with the growing national debt, the most politically feasible reforms in North Carolina would likely target inefficiencies and waste.

"We need to re-evaluate how we're spending money. If there are problems, we need to address them instead of saying that this is how the program works," says Jordan Roberts, John Locke Foundation health care policy analyst. "Tackling the inefficiencies for eligibility and the wasted money would be the biggest thing. We know that a lot of the money isn't really spent on actual care for these folks, and if we tackle improper payments, we could better direct resources into caring for the Medicaid population."