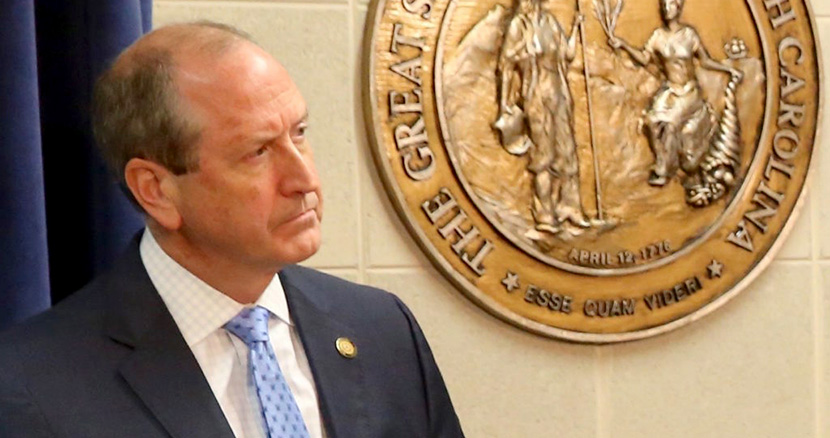 But Republicans shouldn't relax in 2020, said David McLennan, a professor of political science at Meredith College.

Bishop and McCready were locked in a special "do-over" after the N.C. State Board of Elections found ballots in 2018 subject to tampering. The scandal riveted national and local audiences. Mark Harris, McCready's Republican opponent in 2018, said he wasn't involved in or aware of the fraud, but dropped out of the race after the ballots were rejected.

Bishop took on McCready in the special election, defeating him by just 2 percentage points. President Trump won the 9th District by 12 points in 2016.

"The closeness of the race should cause Republicans to be concerned, not only about keeping the 9th District, but also about how suburban precincts are trending," McLennan told Carolina Journal.

McCready, a 36-year-old Marine Corps veteran and small business owner, is a strong candidate for Democrats and may be encouraged to run yet again in 2020, McLennan said.

"A more liberal candidate would have far more difficulty," he said.

McCready will accumulate support in 2020 - especially from younger voters, he added.

Trump campaigned for Bishop and Murphy on Monday in Fayetteville, a move McLennan said may have boosted Bishop's votes in eastern North Carolina.