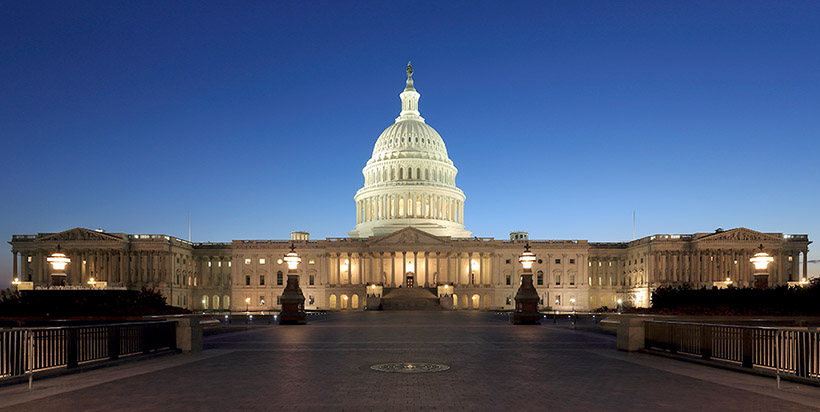 Harris declined to run. McCready faced off against Bishop and two minor-party candidates. Though McCready essentially had run for the seat nonstop for more than two years, he didn't prevail in the district, which has been represented by Republicans since 1963.

The 3rd District seat became vacant when Rep. Walter Jones Jr., a Republican, died in late December. Jones served in the House for nearly a quarter-century.

Both newly elected representatives are expected to run next year to seek full terms in Congress.