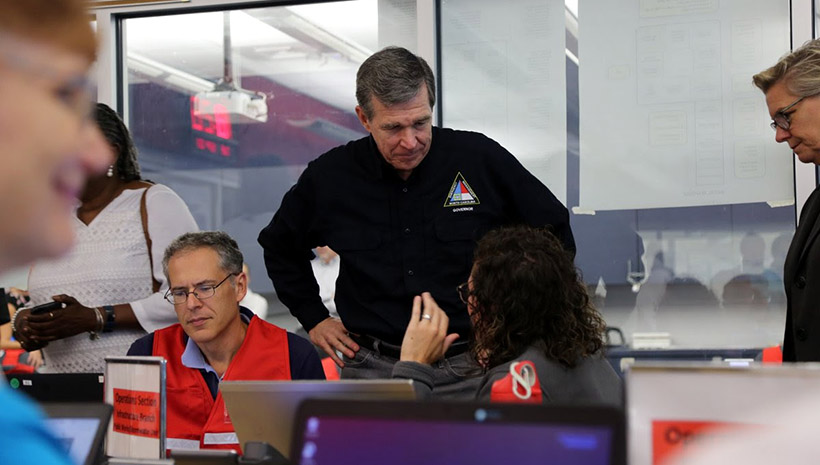 Throughout the week, Governor Cooper, state agencies and state and local emergency management officials opened more than 50 shelters and issued mandatory evacuation orders to prepare for Hurricane Dorian. Shelters opened up in Durham and Clayton to take in evacuees from overflowing local shelters. The Governor also secured a federal disaster declaration and lifted restrictions on transportation so that critical needs like fuel, medicine and water could get to those affected by the Hurricane.

Cities began feeling the effects of Hurricane Dorian on Thursday as thousands of North Carolinians lost power, and the eye of the storm came ashore at Cape Hatteras Friday morning. Emergency officials sent first responders and food and water supplies to help the residents of Ocracoke Island who were stranded because of the hurricane.

Damage assessments are underway in throughout Eastern North Carolina, and Emergency management officials are moving supplies into the areas that need them.

The latest storm information may be found on the state's Hurricane Dorian website (https://www.ncdps.gov/dorian2019), on Twitter @NCEmergency and Facebook. Visit DriveNC.gov for traffic conditions statewide. Real-time traffic, weather and preparedness information is also available via the ReadyNC mobile app, available free for iPhones and Android devices.

If you wish to donate your time or financial assistance, please go to NC.Gov/donate.

A lot of planning and logistics go on behind the scenes when we have to evacuate people. Today, Gov. Cooper visited a medical shelter in Clayton that will take in evacuees from Eastern North Carolina due to #HurricaneDorian. pic.twitter.com/PgIrbm2xcc 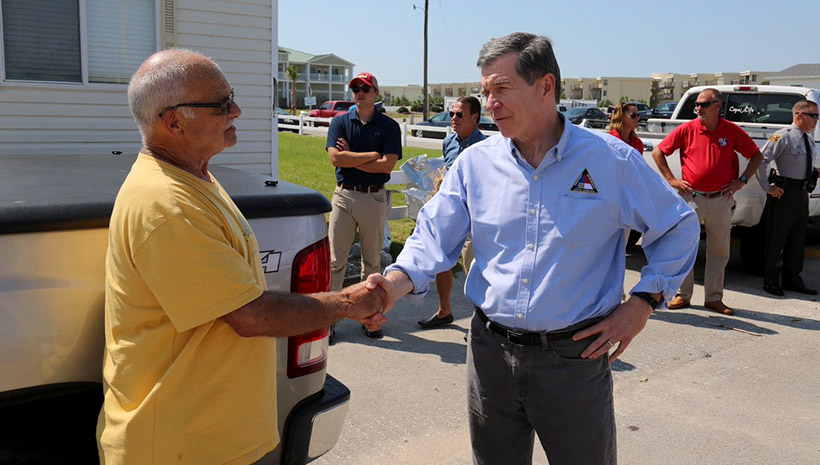 The Governor visited Wilmington on Friday and spoke with local leaders and first responders at the New Hanover County Emergency Operations center. He then met with community members to discuss storm recovery at Warner Temple A.M.E Zion Church.

On Saturday, Gov. Cooper traveled to Northeastern North Carolina and talked to people whose homes had been damaged by Hurricane Dorian in Emerald Isle and Carteret County.

"People on the ground who felt the effects of Dorian are our focus today," Gov. Cooper said. "Getting food, water and medical help to the people in need is the first priority. Utilities are working hard to restore power and we want life to return to normal as soon as possible in eastern North Carolina."

Read about the Governor's visit and how the state is assessing damages in affected areas HERE.

With communities across the coast feeling the effects of Dorian, Gov. Cooper is urging people to stay safe. Use the following tools to get assistance, check flood levels and view road conditions in your area. 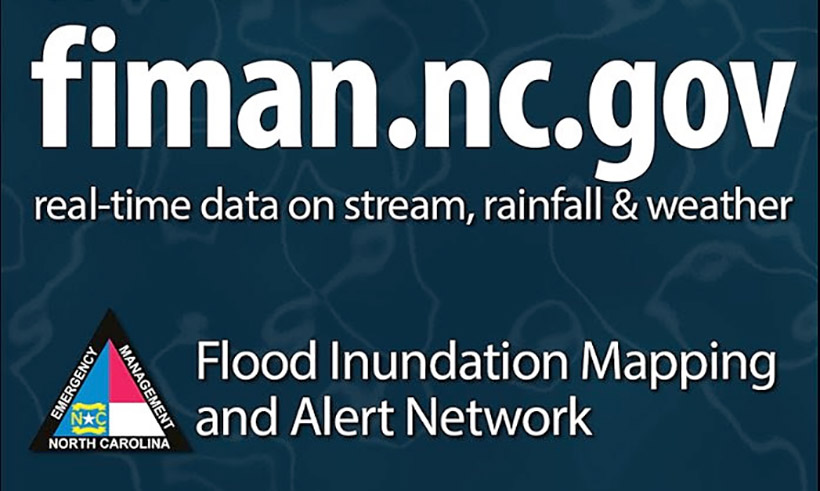 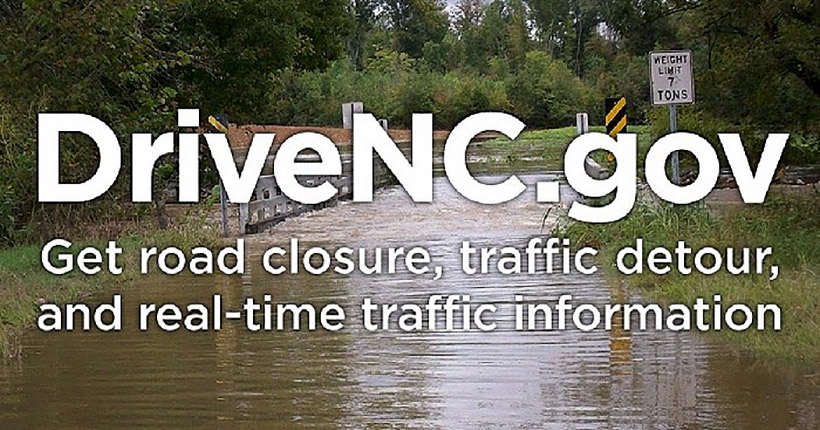 Governor Cooper gives an update following his aerial survey with the @USCG: pic.twitter.com/10zSFnFYs1

The eye of #HurricaneDorian hit North Carolina this morning and is continuing to bring damaging winds and rain to the Outer Banks. People in Northeastern N.C. should stay in a safe place and keep off the roads. #ncwx https://t.co/e9JE1J3YUh pic.twitter.com/FoAR4kKSd6